How can film marketers use fake news to their advantage?

In the current political climate, transparency is key for viral marketing campaigns. 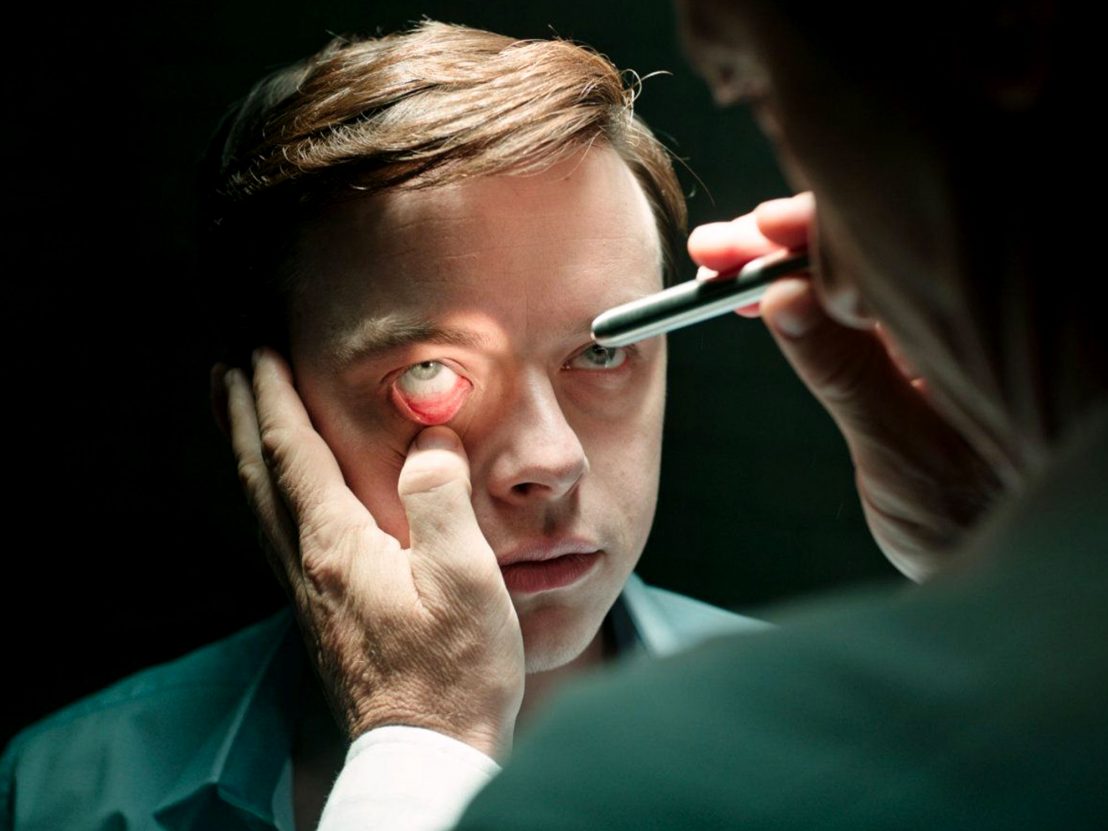 Bending the truth for financial and political gain is nothing new. But in the digital age we live in, hoax news publications are given access to a fertile breeding ground in which, with the right headline and hook, they are able to spread their seed. With many people unable to decipher the difference between fact and fiction among the sea of viral stories, 2016 saw a rise in fake news groups taking advantage of the nature of social media interaction. In particular, discussions this year have focused on the spread of hyperbolised articles that distorted the truth to support Donald Trump’s distrust of his opponents in the run-up to the US Presidential Election.

Although this insidious trend is closely associated with political propaganda, earlier this year it broke into the cinematic realm with the release of Gore Verbinski’s macabre asylum thriller A Cure for Wellness. The film concerns a young executive (played by Dane DeHaan) who is sent to retrieve his company’s CEO from a mysterious ‘wellness centre’. A key aspect of the narrative is the concept of a fake cure, which tied in with the movie representatives, 20th Century Fox and Regency Enterprises’ unique marketing campaign that went viral – just not in the way they had hoped.

In the hope of generating interest in the film’s release, Fox and Regency teamed up with five fake news websites to publish a series of fabricated stories that included oblique references to the film and its fictitious realm. A number of the articles were politically charged and tied to Trump: you may recall the story citing a bill to implement a temporary ban on vaccinations. And of course, the biggest hit which referred to Lady Gaga’s plans to include a tribute to muslims during her Super Bowl performance. Clicking on any of these headlines directed readers to the film’s official website.

These hoax stories were swiftly picked up by regular news outlets, regurgitated and republished, which in turn generated significant engagement on social media, despite being entirely fictitious and created for publicity purposes. When the campaign was exposed in February 2017, the unusual gambit was heavily lambasted, with one movie marketing expert identifying the move as, “monumentally stupid”. Another similarly scathing expert awarded the campaign an ‘F’ on both moral grounds and in its execution.

The thing is, much of the campaign’s misgivings were down to timing. As Angus Finney, leading international film and creative industry specialist, tells LWLies: “Any high profile, expensive marketing campaign seen to peddle on internet-driven drivel and social-media manipulation is like a box of matches being thrown towards a gallon of petrol. Fake news is in essence playing with fire. When information is pretending to be ‘news’ the reaction is likely to turn negative very quickly. Cashing in on consumers by misguiding them is morally corrupt.”

To its critics, the campaign was dismissed as irresponsible, but what if it had not been launched in the heat of the political climate? Break down the concept, and it becomes clear that Fox and Regency carried out an exciting, immersive cinematic experience; they just delivered it in the wrong packaging. After all, this isn’t the first time marketers have used websites and fictional features to continue the story beyond the big screen.

A solid example is Ridley Scott’s Prometheus, where Fox employed a distinctive marketing campaign to support the film’s release. The feat included several original videos that expanded on elements of Prometheus’ world, including a TED Talk from Guy Pearce as fictional Weyland Industries boss Peter Weyland. This was reinforced by a website created for the Weyland company, which offered tasty tidbits of an otherwise mysterious film.

And yet, while there are clear parallels between the Prometheus and A Cure for Wellness campaigns, the former was positively received. So how could A Cure for Wellness’ efforts have conjured up an equally optimistic reaction? As Finney points out, honesty is the key: “If a campaign is transparent and smart about tangents and creative spin, the target audience will play along. But when information is pretending to be news, the reaction is likely to turn negative very quickly.”

Russell Schwartz, who teaches film marketing at Chapman College, says that the campaign caused more controversy than it probably should have done due to the ongoing state of current affairs in the US. “It certainly worked in creating a news story,” he says. “Let’s get rid of the fake news term and talk about websites and URLs that marketing comes up with to promote their movies.”

It’s evident that viral marketing, when delivered in the right way, can stimulate an infectious enthusiasm for the existence of a film before viewers have even seen it, by creating a wholly immersive experience. But as the fake news phenomenon is increasingly scrutinised, movie marketers should ensure transparency when producing such a campaign. A Cure for Wellness nearly hit the mark; it just needed to be a little more upfront. 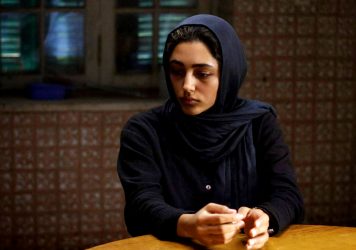