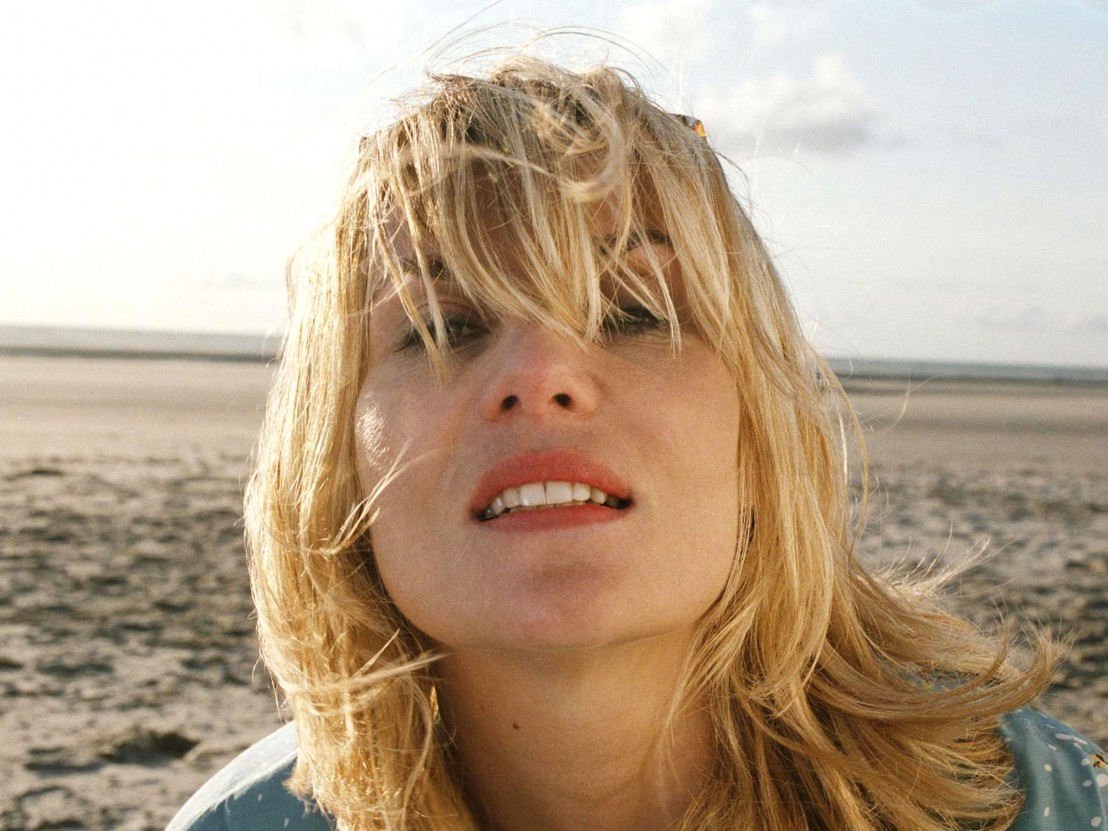 On paper, Ilya Naishuller’s feature debut Hardcore Henry sounds like a dozen other low-budget action movies. In practice, it’s a very different beast. Shot entirely on a GoPro from the perspective of its eponymous lead, it’s being hailed as a “first-of-its-kind” experience.

Of course, first-person filmmaking was around long before the GoPro was invented. Here are eight memorable examples of this striking use of POV that are well worth revisiting first.

Abel Gance’s silent epic about the early life of the French revolutionary is a pioneering piece of cinema, which includes some of the earliest use of techniques like superimposition, fast cutting and even underwater filming. For a scene involving a snowball fight that quickly turns ugly, Gance wrapped a camera in padding and invited his cast to punch it in one of the first ever POV sequences. What’s most fascinating is Gance’s lyrical description in the scenario: “[The camera] defends itself as if it were Bonaparte himself. It is in the fortress and fights back. It clambers on the wall of snow and jumps down, as if it were human.”

“1926 – the screen talked! 1947 – the camera acts!” So proclaimed the trailer for Robert Montgomery’s adaptation of Philip Marlowe’s classic novel, billed as the first movie to be shot entirely from a first-person perspective. Not bad, considering it was Montgomery’s first feature that he also happened to be starring in. Strategically placed mirrors allowed Montgomery to be seen alongside co-star Audrey Totter, and the action occasionally stopped so that he could talk directly to the audience, but this remains an impressive and groundbreaking use of the POV technique.

Much of the appeal of Alfred Hitchcock’s Rear Window is in casting affable everyman Jimmy Stewart as the wheelchair-bound photographer LB Jeffries. Like Robin Williams’ spine-tingling performance in One Hour Photo, there’s something delectably thrilling in watching someone behave so voyeuristically. But in showing us the view through Jeffries’ telescopic lens – handing the viewer the camera – Hitchcock throws in a layer of guilt. Like Grace Kelly’s Lisa Fremont, we are accomplices, equally culpable if Raymond Burr should happen to glance this way and everything goes south.

Jaws. Alien. Predator. Halloween. All the best horror movies give the audience a shot from the perspective of their respective monsters, and The Terminator is no exception. The T-800’s blood-red viewfinder, which constantly scans his immediate environment, is as iconic as any of Arnie’s catchphrases. But it’s also used for moments of levity, as in this scene where the ultimate killing machine has the perfect response when housekeeping staff come knocking. When VR finally makes it to the masses, it would make for a killer app.

Though Quentin Tarantino may not have invented the trunk shot – its first use is thought to have been in Anthony Mann’s He Walked by Night from 1948 – he’s almost certainly the reason you know it so well. It’s featured in some form in almost all of Tarantino’s works, most memorably during this brief exchange in Reservoir Dogs. It’s hard not to feel uneasy as Mr Blonde, Mr White and Mr Pink start chuckle at the contents of Blonde’s car boot, even before we see the cop staring up at them. The shot of the men reaching in for him is a menacing prelude to the infamous torture scenes that follow.

The Diving Bell and the Butterfly (2007)

Hardcore Henry opens with the protagonist recovering at the hands of a beautiful woman. Were it not for all the explosions that come later, you could almost be mistaken for thinking it was a remake of The Diving Bell and the Butterfly, the story of journalist Jean-Dominique Bauby’s struggle with locked-in syndrome. Shot from the perspective of a man who can only move his left eye, conversations with other characters become drawn-out, unbearably claustrophobic affairs. When Bauby retreats into the boundless expanse of his mind, the relief is palpable.

Gaspar Noé’s headtrip of a film was far from universally acclaimed, but no-one can deny Noé’s technical chutzpah. After protagonist Oscar is gunned down in a Tokyo bathroom, he flies over the city and through his own memories, which we see from a point just over his shoulder. While he’s alive, the effect is disarming – though we rarely see Oscar’s face, the way his view nervously flutters from side to side, or disappears entirely while he blinks or runs hands over his eyes, allows us to fully inhabit the character.

Long before he consigned a church full of bigots to die at the hands of Colin Firth, Matthew Vaughn got a little girl to punch, shoot and disembowel her way through the New York Mafia. In a scene that owes much to Andrzej Bartkowiak’s Doom, purple-haired assassin Hit-Girl cuts the power and proceeds to stalk through the darkness despatching mobsters one by one. The scene has a slower, more methodical feel than Kingsman’s infamous church scene, but Vaughn’s particular brand of ultraviolence is well showcased here. 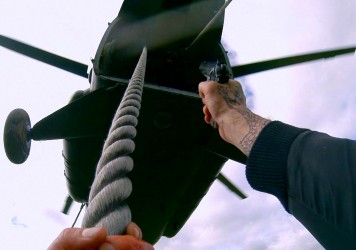