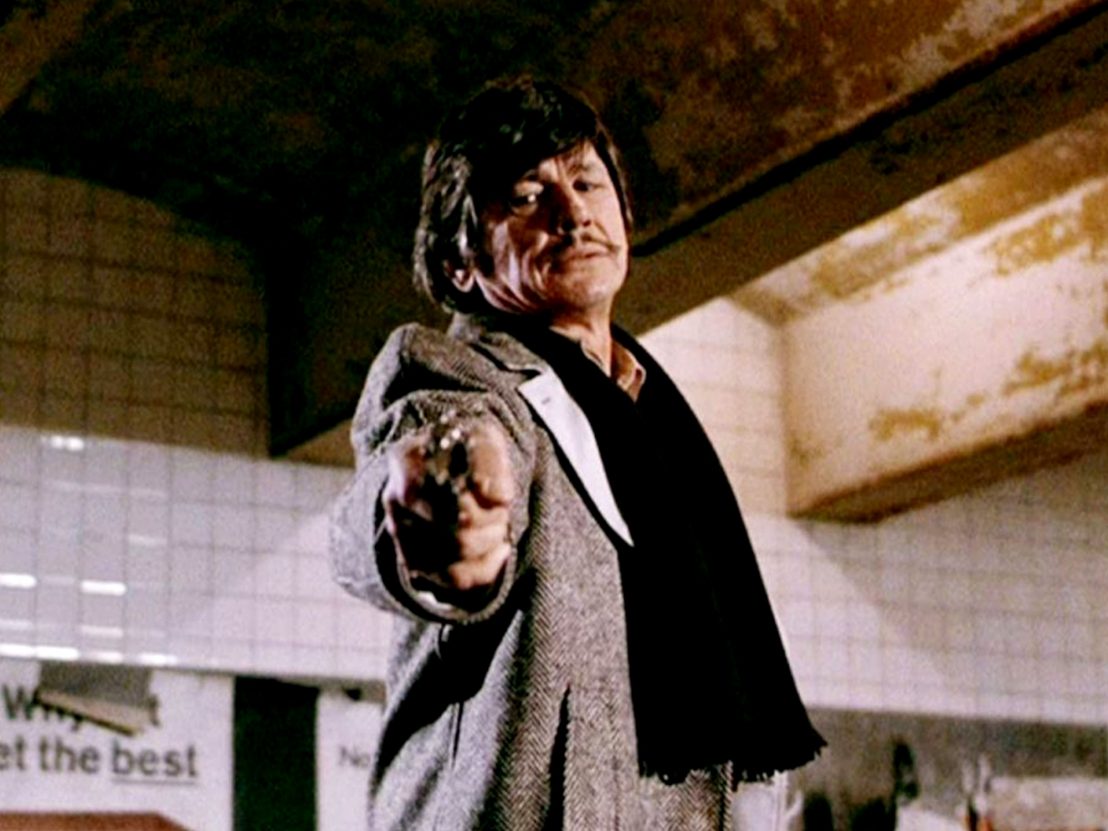 In August 2017, the first trailer for Eli Roth’s remake of Death Wish left audiences feeling uneasy. The original film, a vigilante revenge thriller directed by Michael Winner and starring Charles Bronson, was an unexpected hit in 1974, inspiring four sequels over two decades. Writing about the remake in GQ , Joshua Rivera notes, “It takes a profound level of either ignorance or craven, wilful opportunism to think that this is a moment to make a film about a white man’s rage channeled through the barrel of a gun.” Yet even in 1974, Death Wish’s popularity was met with apprehension and concern.

Back in 1974, The New York Times’ Vincent Canby opened his review: “New York City, like all major American cities, has its problems: bad bookkeeping, polluted air, rising costs, reduced services, high crime rates, a fleeing middle class. Now you might want to add a movie to the list, Michael Winner’s Death Wish. He goes onto conclude that the “tacky” film endorses violence, saying, “Impartially. Its message, simply put, is: Kill. Try it. You’ll like it.”

Death Wish joined Mean Streets, Taxi Driver, Serpico, The French Connection and other socially-conscious movies of the era in putting New York under the microscope, revealing a screeching subway system covered in graffiti, trash-strewn streets and an omnipresent criminal element. While the likes of Midnight Cowboy and Dog Day Afternoon focused on the city’s seedy underbelly, The French Connection and Serpico contributed to the mounting public fears around police corruption and violence. In a time of widespread distrust and unease, exasperated by Watergate and the ongoing war in Vietnam, Death Wish represented a cathartic push back for a paranoid audience. 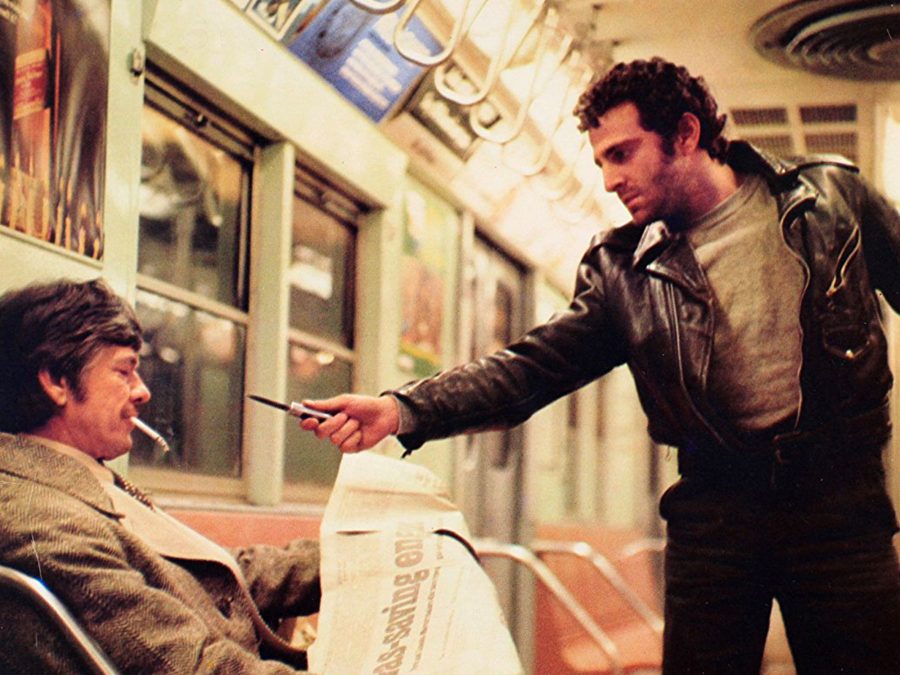 While Bronson had already built a successful career in Europe, in 1970s America he was still something of a bit-player. Death Wish was the first real hit of his career, built on his everyman aura, earthy green eyes and an expression of seriousness. John Huston described Bronson’s performance style best: “[He] reminds me of a hand grenade with the pin pulled.” Bronson carried rage and nobility well, making him a sympathetic figure when his wife is murdered and his daughter is sexually assaulted in the first act of Death Wish.

The brutality of this unexpected violence followed by the ineptitude of the law leads middle-class Paul Kersey (Bronson), a conscientious objector during the Korean War, to take matters into his own hands. In spite of some stray comments about the slippery slope of vigilantes justice, Death Wish sides with its scorned protagonist. The film’s stance is unabashedly pro-gun and pro-vigilantism, and its politics were considered dangerous by many critics.

Judy Klemestrud of The New York Times spoke to several moviegoers as they exited the theatre. Several stated their desire to purchase a gun and many appeared convinced that vigilante justice could clean up New York, such as advertising salesman Al Heidler, who said, “If we had more people like Bronson, we would have less crime.” Others expressed concerns over the disproportionate violence against black people in the film, with one audience member saying, “This is the worst picture I’ve ever seen in my life. A white man can get away with anything in America. I’ve never seen so much racism in a movie – six blacks get killed for every white.” Yet the responses to Death Wish were overwhelmingly positive in an audience that Klemestrud noted was predominantly black and working class.

Vigilante films have never really gone out of style, and Death Wish still packs a punch in part because it empowers the individual in a society where the deck seems stacked against them. Such films stoke paranoia, not only hinting at the darkness lurking under any shadow but the impersonality of an uncaring bureaucracy that allows an atmosphere of violence persist. Rather than alleviate fears, though, a film like Death Wish only engenders greater distrust and discomfort.

Indeed, vigilante films rarely uplift those who are statistically marginalised by systematic violence or abuse, instead upholding a sense of justice that privileges a white middle class. Rather than expose the same forces that might also keep the middle class pacified and weak, Death Wish focus its rage on urban spaces and already marginalised communities. With Eli Roth at the helm of this year’s reboot, it seems unlikely that previous wrongs will be righted at a time when America’s relationship with guns and violence is being questioned like never before.