Now that it’s off the release calendar, when will we get to see Tenet?

Christopher Nolan’s time-fluctuation thriller has been downgraded to TBD. 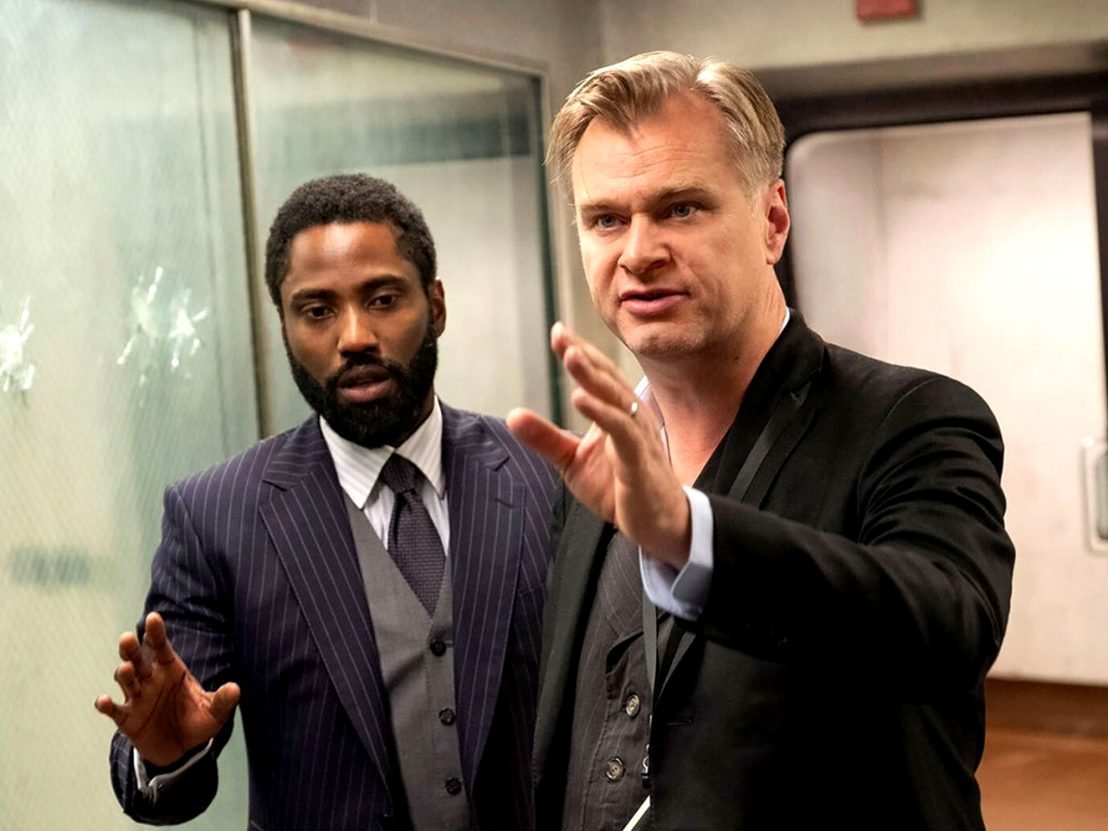 This was bound to happen eventually. In a show of hubris so classically self-assured that it bordered on the Grecian, the higher-ups at Warner Brothers had decided to postpone the release of their Christopher Nolan tentpole Tenet from July to August. But as fate would have it, America’s government required more than four weeks to reverse the effects of the worldwide pandemic that has gutted the economy and obliterated what we once thought of as infrastructure.

So, they’re learning – instead of postponing yet again, Warner Bros executives have now removed Tenet from the release schedule indefinitely, though an item on The Wrap reporting the news suggests that a new release date will be announced soon. That bulletin also specifies that the new date will most likely be later in 2020, which would suggest that in actuality, no one has learned anything.

Announcing release dates for anything at all, whether it’s Tenet or Mulan or Black Widow, will be a necessarily losing game until the coronavirus crisis has been brought under control. When that will happen is anyone’s guess at this point, but operating under the delusion that things can be forced back to normalcy by the market simply deciding so is nonsensical and dangerous.

The million-dollar question of “When will we, the people, get to see Tenet?” is a trick, because no one actually knows. Demanding an answer forces authoritative bodies to make their best estimate, and create another fresh wave of disappointment when their schedules turn out not to dictate the tide of disease. We must instead make peace with the not-knowing, with the endless waiting, and with the uncertainty that what we once thought of as the status quo will be returning any time soon.

Warner Bros. released a statement that they won’t pursue a “traditional global day-and-date release,” a vagary suggesting that they may release the film overseas before coming to North America. But the studio needs Tenet to be a moneymaker to ensure its continued survival, so this industry observer is skeptical that they’ll be willing to put it in theaters still at one-third capacity.

It may be a long, long while until we’re graced with the sight of John David Washington unshooting bullets out of a slab of concrete. Those wondering just how long may instead spend that time wondering how long developing a mass-market vaccine will take. 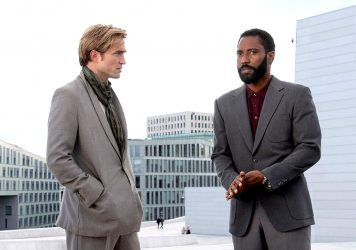 Christopher Nolan returns with the first trailer for Tenet

Everything we know about Christopher Nolan’s Tenet