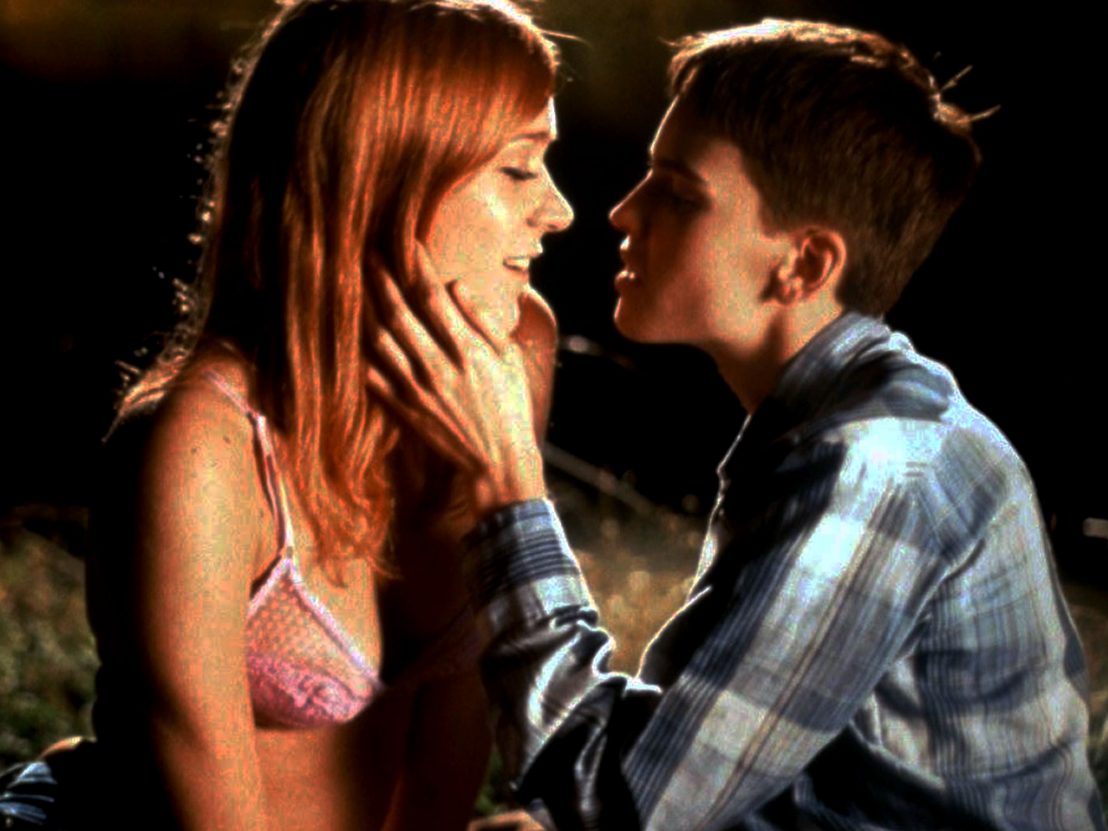 We all remember Hilary Swank’s legendary performance as Brandon Teena in Boys Don’t Cry. It was a revolutionary role as it was one of the early representations of a transgender character in Hollywood. Her commitment to the part was absolute, and it won her the Best Actress Oscar in 2000. When a film focuses so much on the experiences of a single person, it is easy for other characters to fade into the background, ending up lost somewhere in the memory of cinema’s immense history. For me, Chloe Sevigny’s supporting turn as Lana Tisdel is one that stands the test of time, as a true glimmer of light and kindness in what is an otherwise devastating film.

I remember watching Larry Clarke’s Kids as a teenager, in which Sevigny plays Jennie, a young girl who discovers she is HIV positive. I didn’t know who she was then, but I remember noticing her quiet confidence, and the effortlessly cool way she carried off her short haircut, t-shirt and jeans. It wasn’t until a few years later that I watched David Fincher’s Zodiac, in which Sevigny plays Jake Gyllenhaal’s girlfriend. Her unconventional beauty struck me again, and the natural way she looked and acted was something I had rarely seen in films before.

Kids led to more film roles and a successful modelling career, and her individual style had her dubbed as “the coolest girl in the world”. Everyone thought she looked great, but it wasn’t until Boys Don’t Cry that people began to realise that she was one of the rare ‘It girls’ with talent. Boys Don’t Cry was the first film that really won Sevigny recognition for her acting skills, and she went on to receive an Oscar nomination for Best Supporting Actress.

She plays Lana, a small town girl who hates her life, and it’s hard to blame her. Lana lives with an alcoholic mother, and is surrounded on a daily basis by men who objectify and belittle her. There is a scene, early on, in which Lana is branded a “skanky whore” for refusing to have a drink with a strange man she meets in a liquor store. It’s no surprise that when Brandon Teena arrives in town, he catches her eye. He is kind, gentle and respectful, and these attributes are sparse in the male population of Fall City.

I was captivated by her first appearance in this film, in the town karaoke bar. She sings along to ‘The Bluest Eyes in Texas’ with two of her friends. Her flame orange hair and red lips are luminous in the badly lit room, and her seductive stare and silky smooth voice bewitches Brandon, as well as all of us. Chloe brings a familiarity to Lana. She’s a girl we might have come across growing up, one who presents a tough exterior but on the inside is just afraid of letting people see her vulnerability. The more time she spends with Brandon, the more those defences fade away, and her real character shines through.

Lana is a role model. In a town full of arrogant men who don’t know how to treat women, she stands up for herself. She is headstrong, and she knows what she wants, she has ambitions. What makes Sevigny’s performance so clever is that we never quite grasp whether she knows the truth about Brandon. There are enough clues (when they have their first sexual encounter, Lana sees down his shirt, revealing breasts wrapped tightly in a bandage). Either she is in complete denial, knowing something but refusing to acknowledge it, or she is just so happy to have found someone that will treat her with respect that she is willing to look past it.

When she can no longer ignore the truth, she stands by Brandon, showing such unshakeable loyalty in a town that is rife with uninformed prejudice. Where others react with violent rage, she shows kindness, refusing to abandon him despite the deception. We wander where it was that she learned to be so compassionate, as it certainly wasn’t from her mother, and her father is nowhere to be seen. She has found someone that she connects with on a soul level, and she is willing to accept him completely as he is, and there is something incredibly moving about that. Her character represents a possible response to the situation, and that is one of complete, uncompromised sympathy and acceptance.

Sevigny went on to satr alongside Christian Bale in 2000’s American Psycho, another role she makes memorable despite its limited screen time, and many other stars since. She has such a distinct character, and it is never lost, no matter what her character requires. She is always totally, unaffectedly, herself and I look forward to seeing her in whatever role she takes on. She’s like that cool girl at school, the one you were quite scared of but always wanted to be friends with. On a rare occasion you might manage to make her laugh, and you’d be feeling pretty good about yourself for the rest of the day. 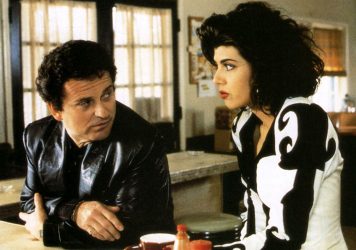