The first Cats trailer is here, all alone in the moonlight

Take a first look at Taylor Swift and co in Tom Hooper’s musical adaptation – “digital fur technology” and all. 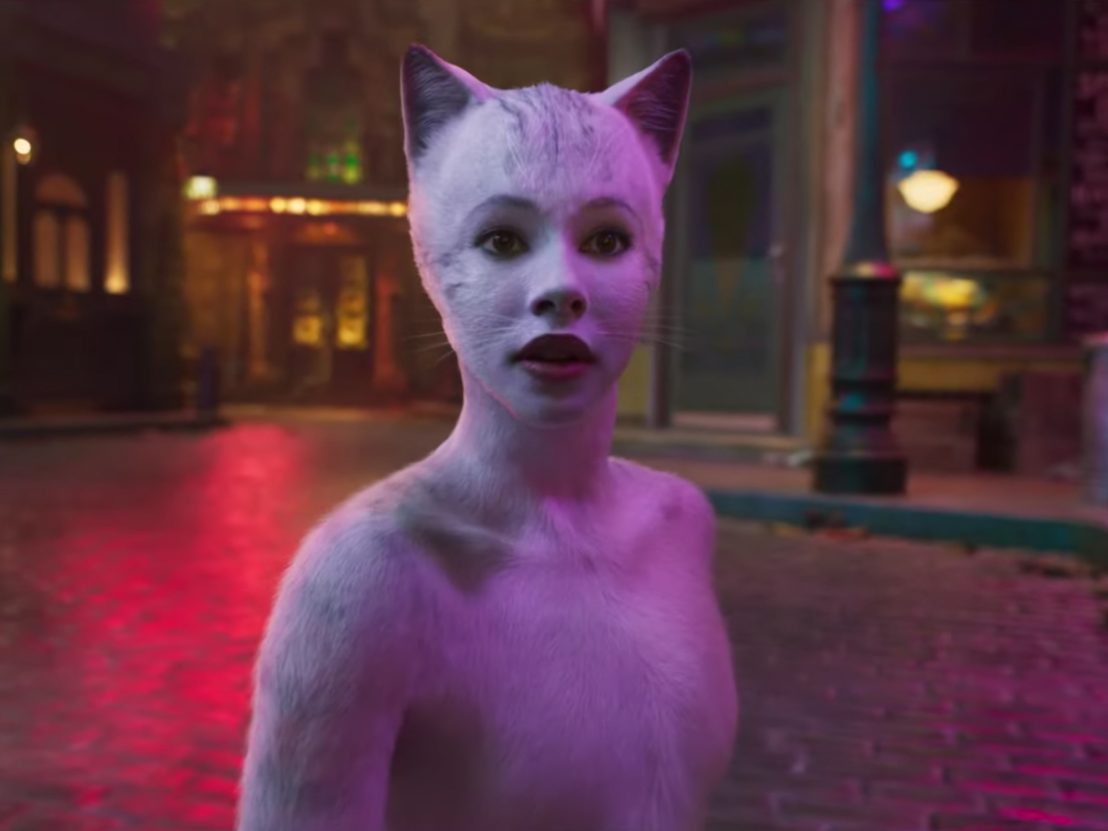 That dull, faraway tangle of screams you may currently be hearing is just the public collectively processing the newly arrived trailer for Cats, Tom Hooper’s adaptation of the long-running Broadway musical. Nobody was prepared, not one of us, for the Christmas tentpole’s hideously unnatural fusion of digital imagery and organic flesh. (In lieu of a new feature from David Cronenberg, this will most certainly do.)

Earlier this week, it came out that the production had employed purportedly cutting-edge “digital fur technology” to render its star-studded cast as feline critters, but the results teased in the clip below exceed even the wildest expectations. Given, that is, that the expectation was for horrifying mutants bearing the faces and vague bodily outlines of our culture’s most-marketable celebrities.

The anthropomorphized dramatis personae sing and dance their way around a too-big world, as Hooper employs forced perspective and oversized scenery to make his actors look like they’re a foot tall. The likes of James Corden, Taylor Swift, Jennifer Hudson, Judi Dench, Rebel Wilson, Idris Elba, Ian McKellen, Ray Winstone, and Jason DeRulo offer tales of woe, love, and hope in song. As for the actual plot of Cats, feel free to peruse the Wikipedia synopsis, a truly wild ride.

The trailer contains a great many confounding elements, and that’s in addition to the Dr. Moreau test subjects prancing around the sets. Why does Taylor Swift have a bejeweled pimp cup labeled “CATNIP”? What were the conversations with the uncomfortable tech assistants during Judi Dench’s motion-capture process like? Is the distinctly sexual vibe intentional or just unavoidable given the material?

But that’s Cats, a film swollen with secrets and steeped in the unknown. It plumbs the uncanny valley to Mariana Trench depths, where no light can reach and strange, frightening new species can flourish.

Cats comes to theaters in the UK and US on 20 December. 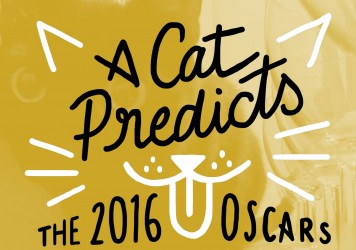 A cat predicts the 2016 Oscars

See who our resident feline soothsayer is tipping for glory at the 88th Academy Awards this weekend.