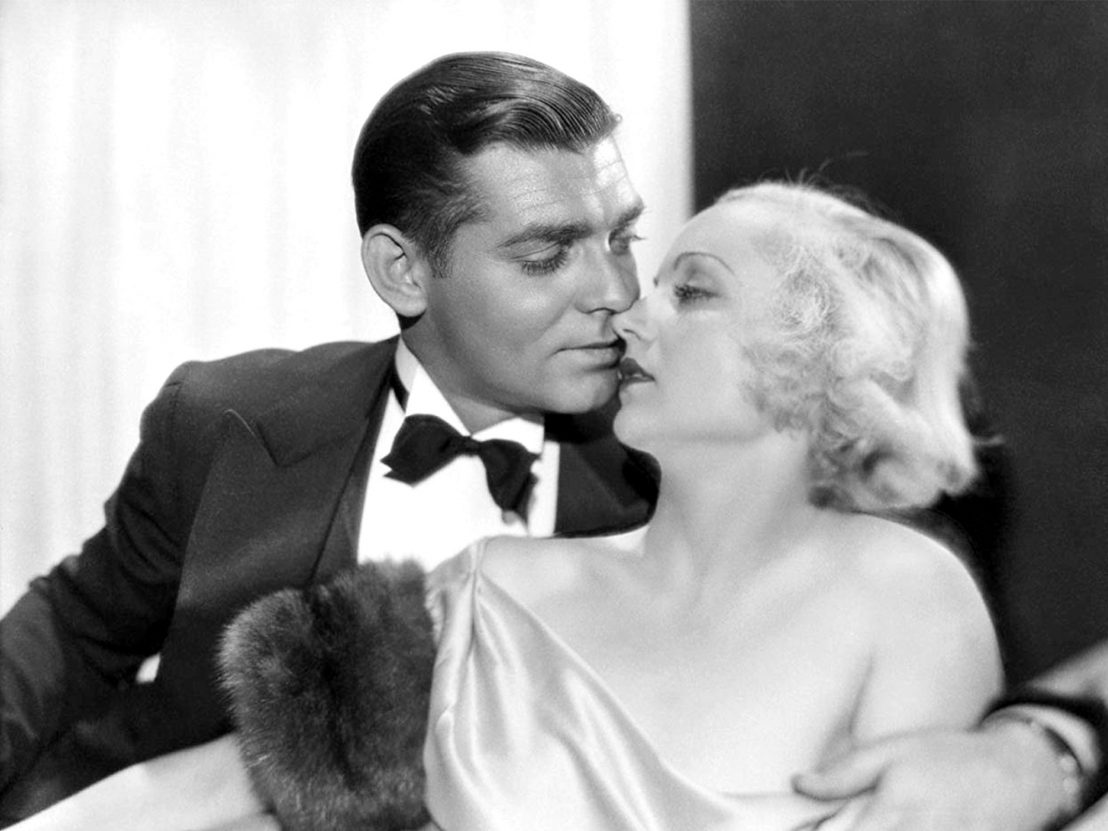 Years before becoming romantically involved, Clark Gable and Carole Lombard appeared alongside each other in 1932’s perfunctory romantic comedy No Man of Her Own. It was the only picture in which the iconic couple co-starred, and is rarely referred to as a highlight of either’s career. The storyline is unremarkable: a New York gambler (Gable as Babe Stewart; finding his niche in the delectable rogue role) falls for the inexperienced good girl (Lombard’s Connie Randall), has a crisis of conscience and predictably changes his philandering ways for love at the last hurdle.

What makes the film so compelling is its smart dialogue, handled with collective comedic aplomb and pre-Code sauciness (Connie appears in only lingerie and heels in the first act), but No Man of Her Own is ultimately elevated by the layered performance of its female star, who fuses spunkiness with a candid relatability.

When we first meet Connie, she’s on the phone with her boyfriend of small town convenience, remarking ironically that she’s been busy leading her “usual life of sin,” and huffs that the only exciting thing she has to look forward to is the local drug store stocking a new flavour of ice cream. Lombard’s body language – slumped and scowling – tells us everything we need to know about Connie’s displeasure with life.

Enter Babe, who is on the lam and has chosen, by coincidence, her town in which to lie low. Their first encounter at the library where Connie works is sumptuous with sexual tension, the camera capturing the mood and the actor’s burgeoning proximity with close ups and low lighting. The conflict on Lombard’s face wondering whether to succumb to his charms (“Do your eyes bother you? ’Cause they bother me,”) is indicative of any of us who have fallen for someone we deemed unsuitable.

Connie’s feelings are expressed at every moment she’s on screen through Lombard’s eyes, which seem to betray the sensible words that fall from her character’s mouth. Her gaze is penetrating, following Gable as he moves within the frame, at first testingly – she is pinning all her hopes of reinvention on Babe – and then with deep infatuation once her guard is down. We are also treated to Lombard’s knack for bringing physical nuance to her heroine’s during the lakeside cabin scene where an anxious Connie awkwardly clicks her fingers and pulls at her pyjamas. She settles into being tactile with him as the film unfolds – a testament to professionalism as allegedly the pair were highly indifferent to one another throughout production.

As a device to move the plot forward, the two are married on the toss of a coin, Connie’s moxie the instigator of the impulsive act. Babe whisks her back to his grand apartment in the Big City, where she becomes embroiled in his high rolling lifestyle as arm candy without actually being clued in on the nature of his profession. Lombard is costumed in form-fitting gowns and jewels during these scenes, displaying a chameleon ability to pull off conservative and studio system glamour simultaneously.

The conflict during a flat third act is hardly surprising, and Lombard’s choices to play out Connie’s discovery of her husband’s true nature and inevitable circle back to acceptance by tempering line reads and avoiding melodrama are inspired. Playing Connie hysterical would be the obvious interpretation following the slew of disappointing reveals from Gable’s character but she opts for the more interesting route. In a frustrating but stereotypical female part, Dorothy Mackaill is relegated to the bad girl scorned which only amplifies the nuances of Lombard.

No Man of Her Own may not be revered or even particularly well remembered today, but it is unequivocally where Carole Lombard established herself as a bona fide movie star, using her unique gifts to bring vivacity to what could have been a forgettable footnote in her legend. 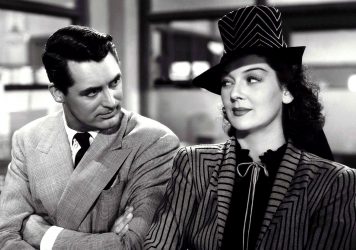