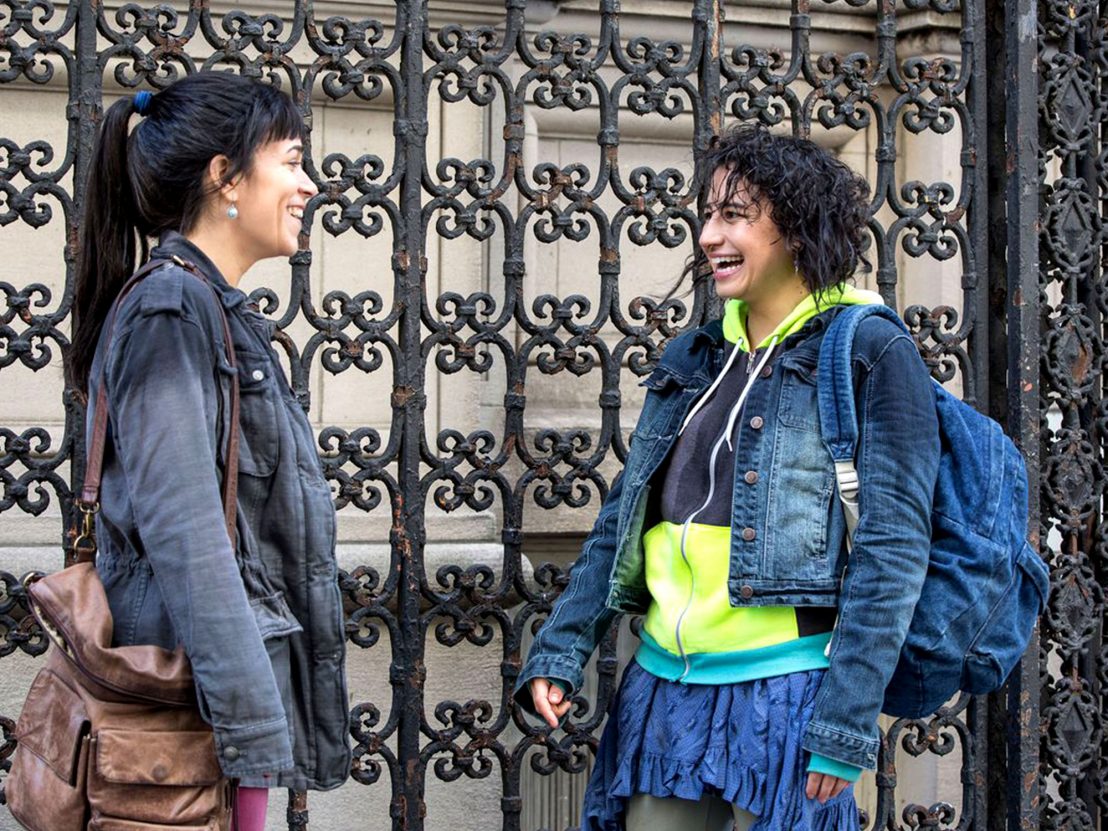 Since the very (online) beginnings of Broad City, women the world over have found themselves connecting to, or longing for, the unique bond shared between the show’s millennial, New York City women Ilana (Glazer) and Abbi (Jacobson). Their relationship is the true definition of female empowerment – they support each other no matter what, and their ability to infuse one another with the confidence needed to get ahead, or simply face a shitty NYC day, comes from a purely altruistic place, and is one that isn’t explored all too often in shows where the main driving force behind the girlfriends dynamic tends to be focused on envy, rivalry and intrigue.

The Broad City gals don’t have the time to entertain these petty, gender stereotypical notions. They are too busy growing into their own – as individuals, and as the indestructible dream team they have become since their first meeting in a subway station back in 2011. This is the premise of season four’s premiere episode, ‘Sliding Doors’.

Inspired by Peter Howitt’s 1998 film, starring Gwyneth Paltrow, the episode offers two alternate realities, both of which ultimately have the same outcome: Ilana and Abbi become friends, as they were always destined to be. It all starts when Ilana offers Abbi her card to swipe her into the subway station. In the first reality, they both end up missing their train; in the second reality, they both make the train, but as Abbi approaches Ilana to thank her, the click between them is far from immediate.

In their perfect reality, missing the train results in them spending a typical Broad City New York day together. It’s the ideal first date – the conversation flows freely, their day pans out effortlessly, and within no time they fall into a familiar pattern of getting high and chasing through the streets of their beloved city on yet another warped adventure. There’s an immediate sense of mutual admiration and respect between them that only seems to grow as the episode progresses.

The alternate reality sees them going through their own versions of a hellish day separately, and the most surprising factor here is a whole different dimension to Ilana’s usually extrovert, naively ignorant character. In her world prior to Abbi, the insecurities she tends to mask by twerking to the beat of her own drum and rudely distancing herself from her immediate environment by being genuinely obnoxious, become obvious.

While it has always been clear Abbi’s awkward attempts to stand up for herself are largely influenced by Ilana, Abbi’s effect on Ilana was never quite as apparent as it is in ‘Sliding Doors’. Before meeting Abbi, Ilana attempted to tone down her “true Jew” features by straightening her wild curls, but upon Abbi’s encouragement she decides to own – and rock! – her looks from there on out.

They may have had to get through a ridiculously crappy day on their own, before finally meeting again and establishing the bond they share today. Yet ‘Sliding Doors’ just goes to show that not only are Ilana and Abbi at their best when they’re together, but women in general – real or fictional – are at their strongest when they pull together, rather than distancing themselves behind a wall of complex, manmade inhibitions. Especially in the America of today, where the name-that-shall-be-bleeped for the remainder of the fourth season is working towards division rather than togetherness. 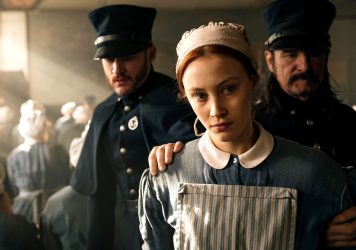 Will Alias Grace be Netflix’s next female-driven success?