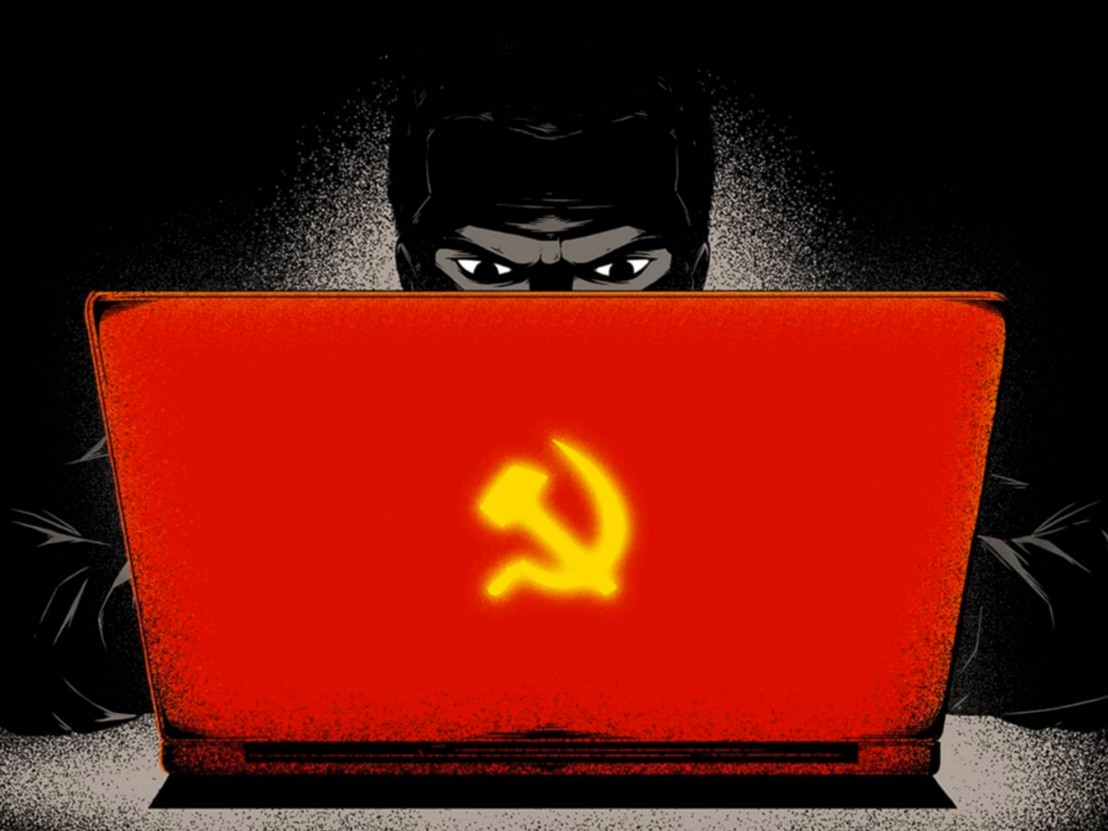 Is Bridge of Spies really about a new Cold War?

The brilliant new film by Steven Spielberg talks universally about the nature of war and diplomacy.

In his 1982 film E.T. – The Extra-Terrestrial, director Steven Spielberg told the story of a puckish young scamp to organise the safe transport of a diminutive, brown alien back to his home planet. This search for closure, the concept and meaning of family, the worth of a single life and the meaning of everyday heroism are themes that crop up again and again within this director’s world-beating back catalogue.

You can in fact draw a direct line between his formative sci-fi tearjerker and his latest picture, Bridge of Spies, about a puckish legal eagle attempting to arrange the safe transport of another alien to his homeland – this time, it’s a softly-spoken Russian spy captured on American soil. The film, starring Tom Hanks and Mark Rylance, traces that hard process, which is made all the more intricate by the fact that it’s happening slap-bang in the midst of the Cold War.

Further Reading – The Balance of Powers: A New Cold War

Political tensions are at melting point – it’s by no means a simple act of brokering an exchange of prisoners, our Russian spy for your American spy. Every nuance, every syllable risks giving one side the upper hand, which could result in victory, even if just psychological. Spielberg has often focused on the adventure element of a person getting back home to reconnect with family, but in Bridge of Spies, he deconstructs and distills that concept, presenting it as a minefield of subtle diplomacy and double deals.

Though the action in the film remains historically specific, with back-room bartering taking place in the snowy, desolate back streets and brutalist embassies of a divided Berlin, it speaks of any and all modern conflicts. Wars may be about the stuff we see reported on TV, and people shooting at one another with heavy artillery, but the chess pieces are delicately shifted by the vital who control the game. These people wear suits, they are highly articulate, and their moral scruples are extremely flexible.

This piece goes deep on the themes within Bridge of Spies and how its lessons can applied to stories beyond the paranoiac stand-off between Russia and America in the direct postwar period.

Bridge of Spies opens in UK cinemas on 27 November