The Journal-Constitution wants to take Warner Bros to court over Richard Jewell. 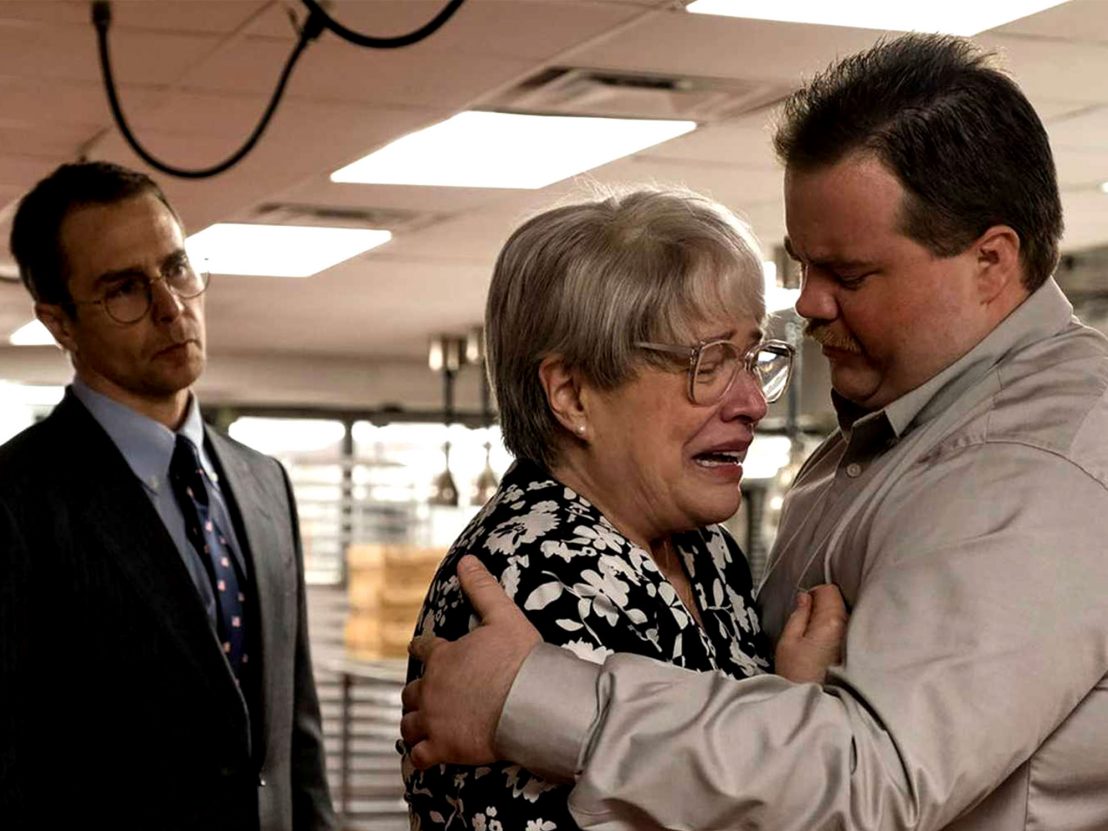 It’s hardly a recent development in the filmography of Clint Eastwood that the two biggest bugaboos would be the federal government and the media. But in his latest film, Richard Jewell, their embodiments in the FBI and regional paper The Atlanta Journal-Constitution really take it on the chin.

The most contemptible character in the film would be Kathy Scruggs, a reporter with questionable ethics portrayed by Olivia Wilde and based on the very real, now departed Kathy Scruggs. The film depicts her as a take-no-prisoners newshound, willing to sleep with a source at the Bureau to get a scoop that she then chooses not to corroborate with a second source as promised. (She doesn’t even write her own articles, we learn, farming the actual work of composing prose out to a male colleague.)

The actual Atlanta Journal-Constitution has taken none too kindly to what they consider a defamatory treatment of Scruggs’ career and their newsroom, and as Deadline reported in an item last night, the publication has filed a lawsuit against presiding studio Warner Bros. The legal action would require Warner Bros. to add a disclaimer to the top of the film “acknowledging that some events were imagined for dramatic purposes and artistic license and dramatization were used in the film’s portrayal of events and characters.”

That quote comes from the letter sent by the Journal-Constitution’s lawyer Marty Singer, in which he gives them some fighting words, such as “purposeful avoidance of the truth,” “constitutional malice,” and “It is obvious that nobody associated with the film was actually interested in obtaining the accurate facts from my clients.”

Warner Brothers was quick to shoot back, asserting that the “claims are baseless, and we will vigorously defend against them.” It goes on: “It is unfortunate and the ultimate irony that The Atlanta Journal-Constitution, having been a part of the rush to judgment of Richard Jewell, is now trying to malign our filmmakers and cast.”

Warner Bros.’ legal team believes that the disclaimer at the end of the film – the boilerplate “The film is based on actual historical events. Dialogue and certain events and characters contained in the film were created for the purposes of dramatization” – should see them through any court case. But as the awards race heats up and both sides dig their heels in, this could balloon into a larger story about creative license and what an artist owes to their subjects.

Neither Scruggs nor Jewell are around today to speak out about the film, which turns this into a battle between two large, monied corporate behemoths fought for the sake of people who can’t defend themselves. No matter how this goes, it will get messy. 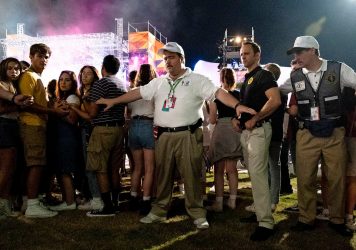 Clint Eastwood looks for the truth in the Richard Jewell trailer

The director tackles the true story of the man who foiled a 1996 bombing plot.