ArteKino celebrates the best in European film for the month of December with a programme of online screenings. 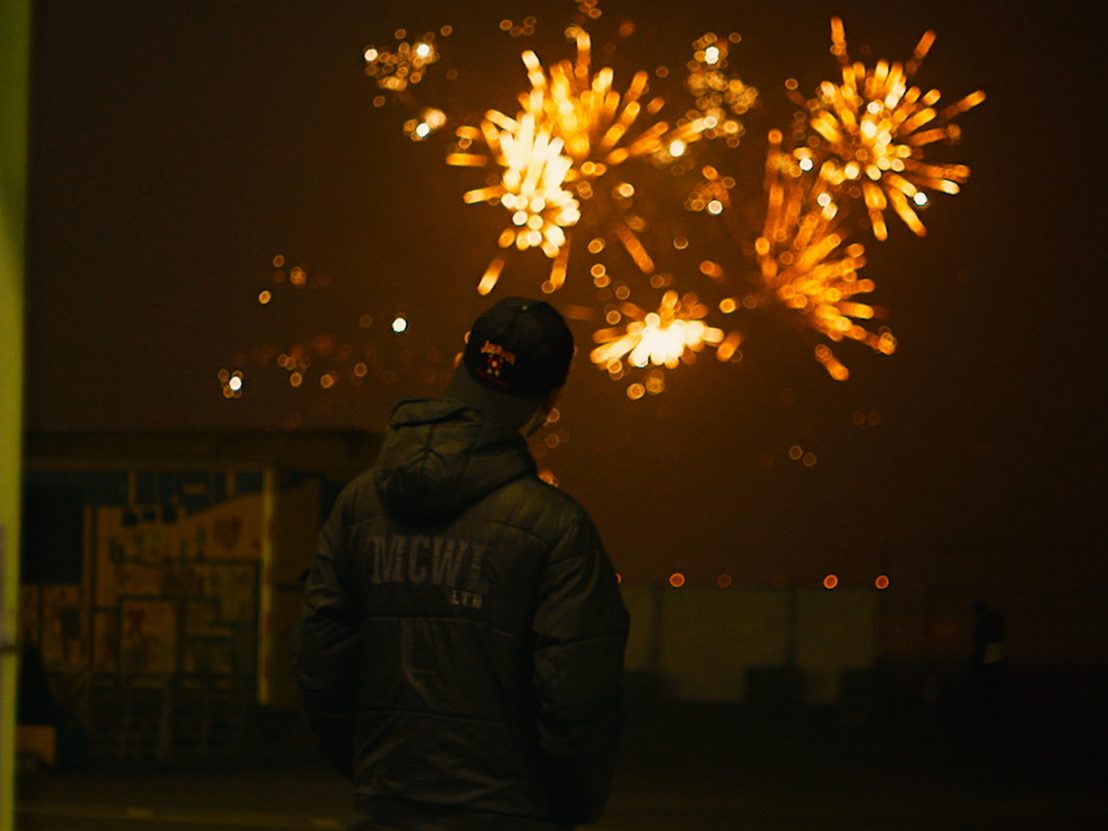 It’s been a funny old year for film festivals, which has seen Cannes cancelled for the first time in 50 years and Toronto and New York pivot to totally online versions. An industry dominated by exciting showcases in exotic locales has had to totally rethink its identity – and as the pandemic continues, who knows what the future looks like. Will we be back on the Croisette next summer? Will celebrities continue to cruise down the canals of Venice in speedboats in September 2021? Who knows? But those kindly folks at ArteKino – Europe’s premiere online film festival – are back this December with another edition of their pioneering programme, which brings a selection of European gems to audiences across the continent, and all for free.

While plenty of festivals have had to switch to streaming this year to deliver their programme, ArteKino are no strangers to the online game. The festival is now in its fifth year, bringing 10 films in 10 different languages to 45 countries across Europe from the 1st until the 31st of December. Perfect timing for those long winter nights – and a good excuse to stay indoors.

ArteKino is the result of a collaboration between ARTE and Festival Scope, seeking to create a new kind of film festival which celebrates the artistry behind European cinema, and highlight the synergy between countries within the continent. As Brexit looms ever closer for those in Great Britain, it’s a welcome reminder that politics can’t truly separate us from our friends across the channel, and a chance to discover some excellent films that otherwise might have slipped through the net. And that’s not all; as always, viewers get to turn jurors, voting for their favourite film to win the ArteKino Audience Award.

So, what’s on offer? Here are the 10 films you can stream from the comfort of your own home over the coming month… 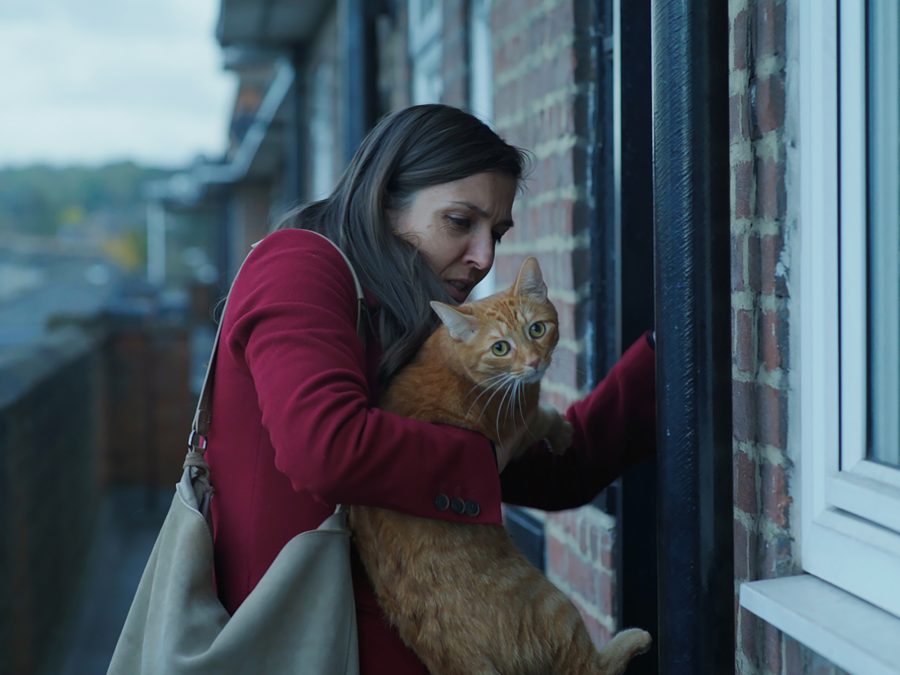 Mina Mileva and Vesela Kazakova’s documentary-fiction hybrid tells the story of Irina, a Bulgarian woman living on a run-down estate in Southeast London. When a cat becomes stuck ‘in the wall’ of their communal lift, residents must work together to rescue it in this quirky feature that is a co-production between Bulgaria, France and the UK. 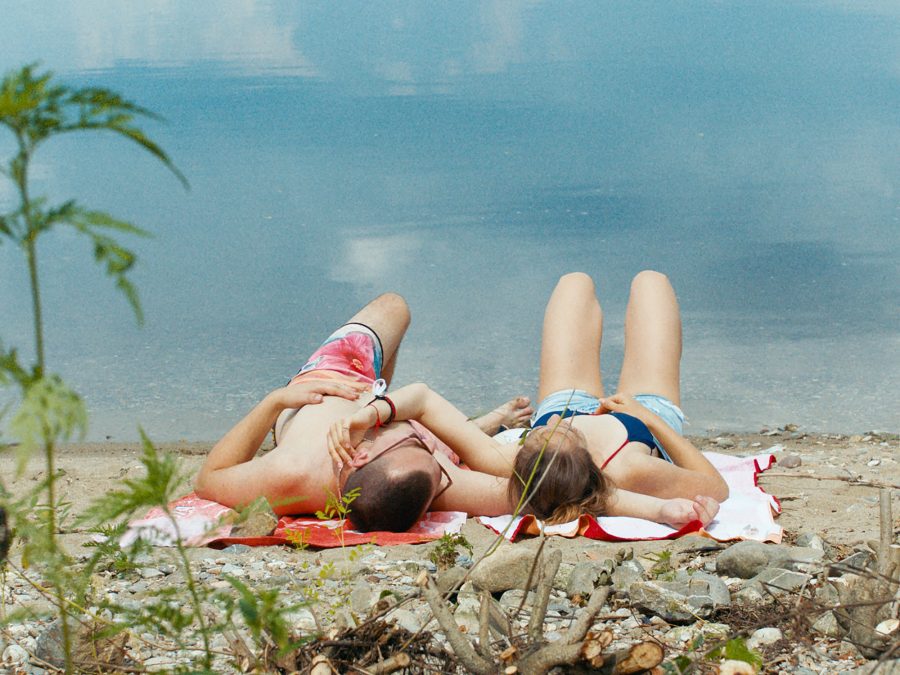 Ivana (played by director/writer Ivana Mladenović) is a Serbian actress working in Romania, but following some health problems, decides to spend summer back in her hometown with her family. Her romantic entanglement with a younger man becomes the hot topic of conversation among the townsfolk – testing the limits of Ivana’s mental health. 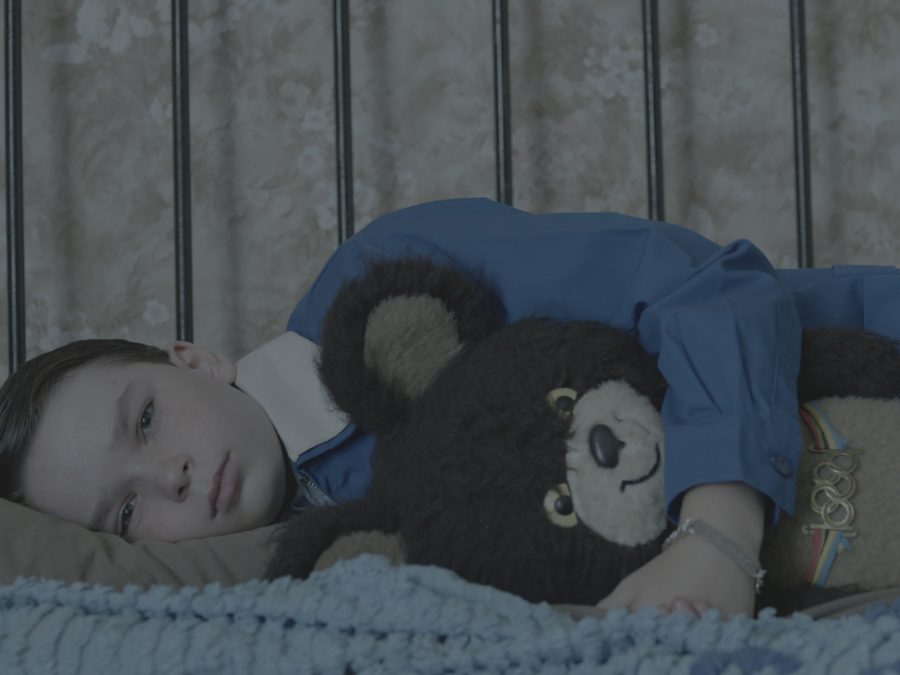 During the 2004 Athens Olympics, 11-year-old Misha arrives in Greece from Russia to live with his mother. He’s shocked to discover there is a father there waiting for him too – and while Greece celebrates the return of one of its most famous cultural institutions, Misha is forced to grow up quickly, flung into the adult world. 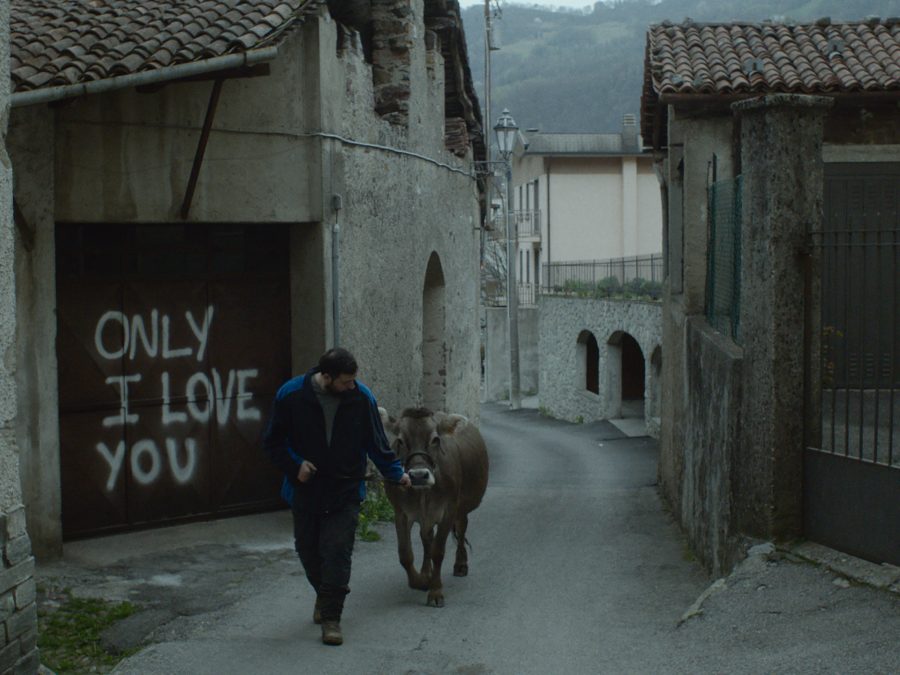 In Chiara Campara’s Italian drama, Yuri is a 30-year-old man with no romantic experience. Yearning to no longer live in solitude, he opts to move away from the small mountain village where he lives with his father – to the suburbs of a nearby city in search of his destiny. 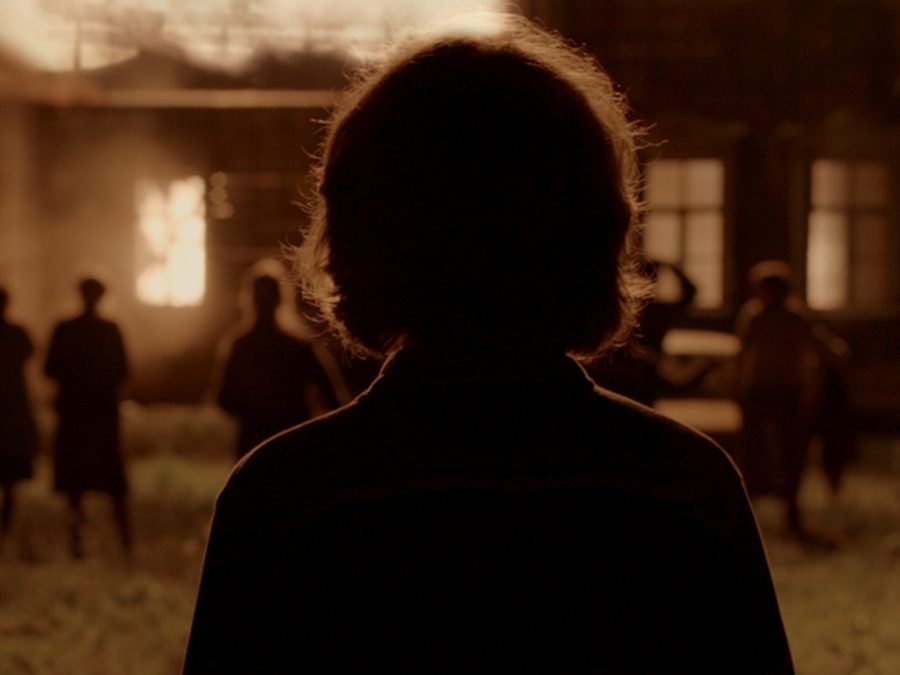 Following the fall of the USSR, 12-year-old Kovas travels with his mother to her homeland for the first time since she fled Lithuania 20 years prior. They return to claim her family estate, but discover an impoverished Russian family occupying it, and are forced to reconsider their dreams of reclaiming her home. 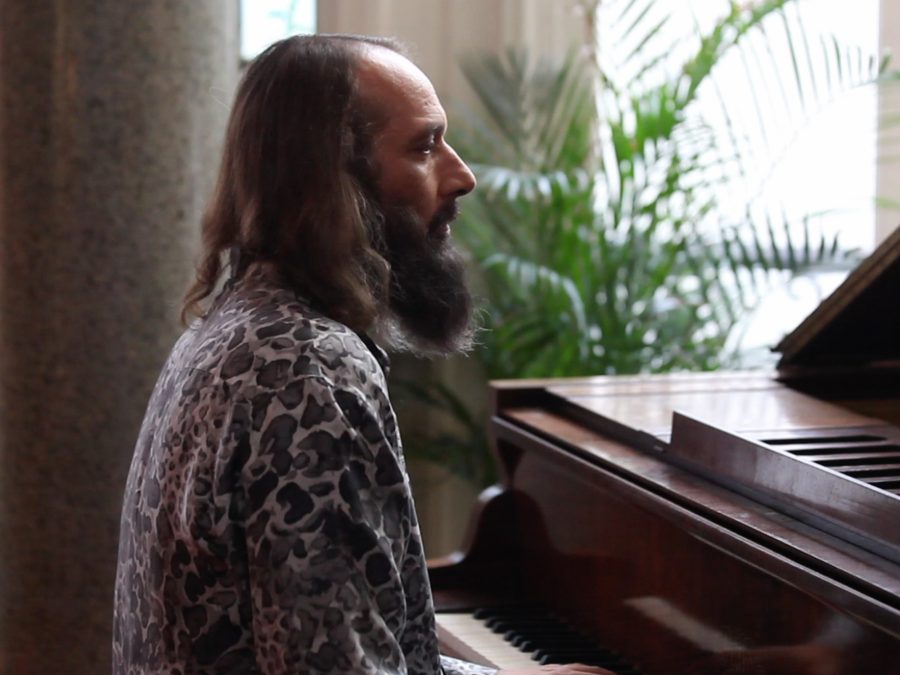 François Valenza investigates the life of one of France’s most beloved musicians: Sébastien Tellier. From his early career to becoming one of the most inventive pop stars in the world, this documentary delves into who Tellier is and what makes him tick as an artist and a man. 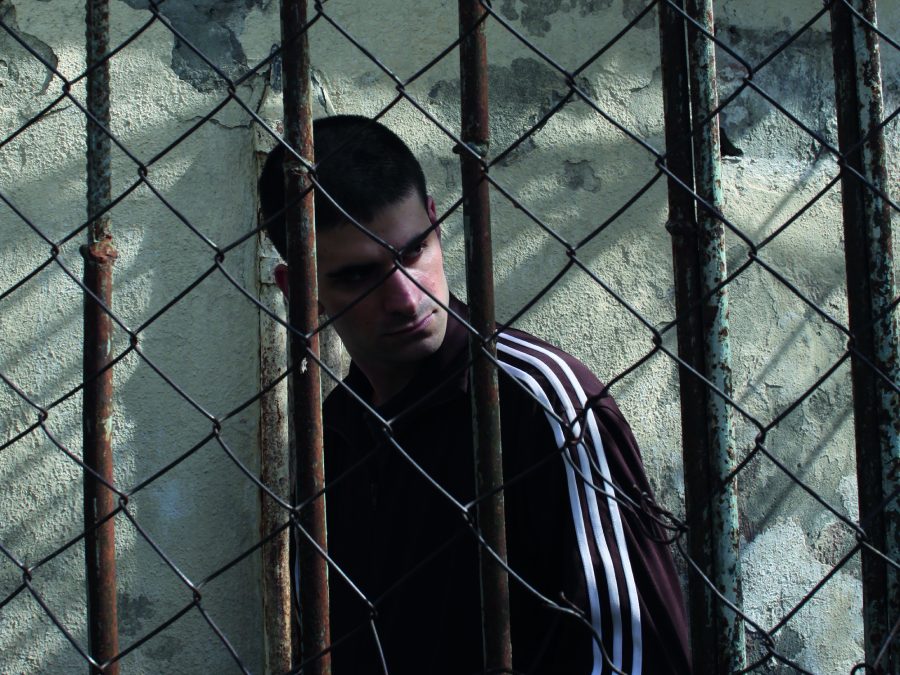 Set in the harsh world of a juvenile detention centre, Nick has taken the fall for his brother’s actions, gaining him respect among the other inmates. He attempts to sow discord among them, but reconsiders his actions and motivations when rugby training sessions start, in Uta Beria’s Georgian film which played in competition at the Rome Film Festival last year. 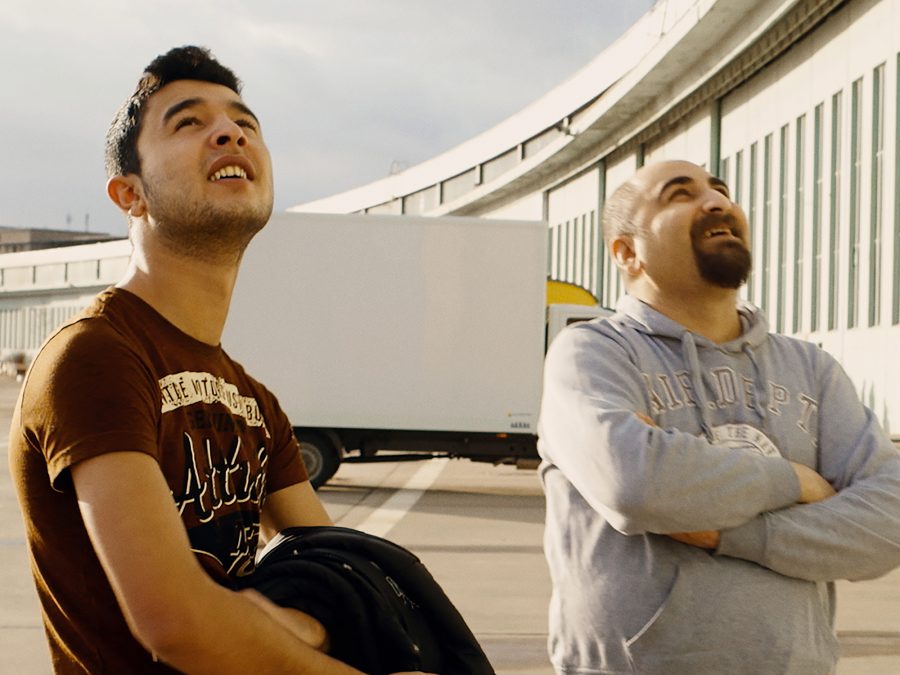 The winner of the Amnesty International Film Prize at Berlinale 2018, Karim Aïnouz’s film tells the story of Berlin’s iconic Tempelhof Airport – defunct since 2008, it has since become a large recreational space, and in 2015, an emergency refugee camp. Among those anxiously waiting to find out if they will gain residency or be deported are 18-year-old Syrian student Ibrahim and Iraq physiotherapist Qutaiba, in this film that highlights the very real asylum crisis ongoing in Europe.

A pick from Rotterdam and Toronto Film Festivals, David Verbeek’s Croatian/Dutch drama tells of a man who accidentally bombed a school through a remotely operated drone. Struggling with the implications of this incident, he starts to feel disconnected from everything else in his life. 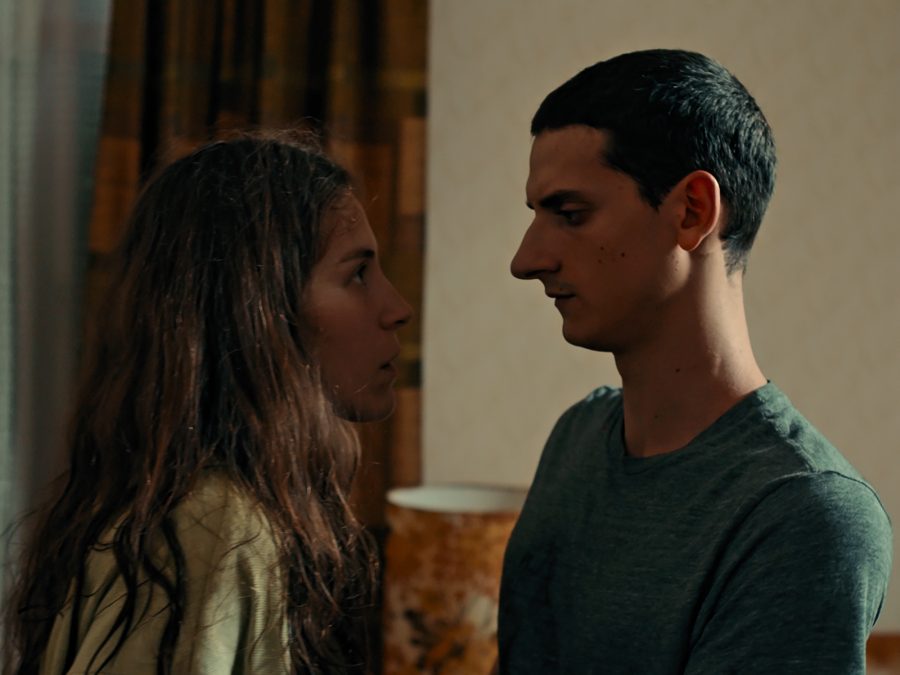 A disconcerting Swiss film by Klaudia Reynicke, Seconda is a 32-year-old woman who suffers from agoraphobia. Her life is upended when her mother dies unexpectedly and her father abandons her – left completely alone and unable to leave her home, her only link to the world beyond her door is a small girl, who attacks her from the outside.

Find out more about ArteKino and register your interest through their website, https://www.artekinofestival.com/. 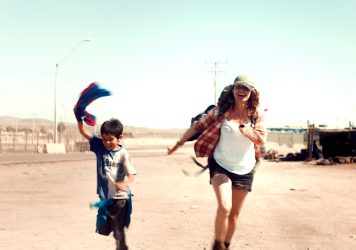