The French-Senegalese auteur won big at Cannes for her striking debut feature. 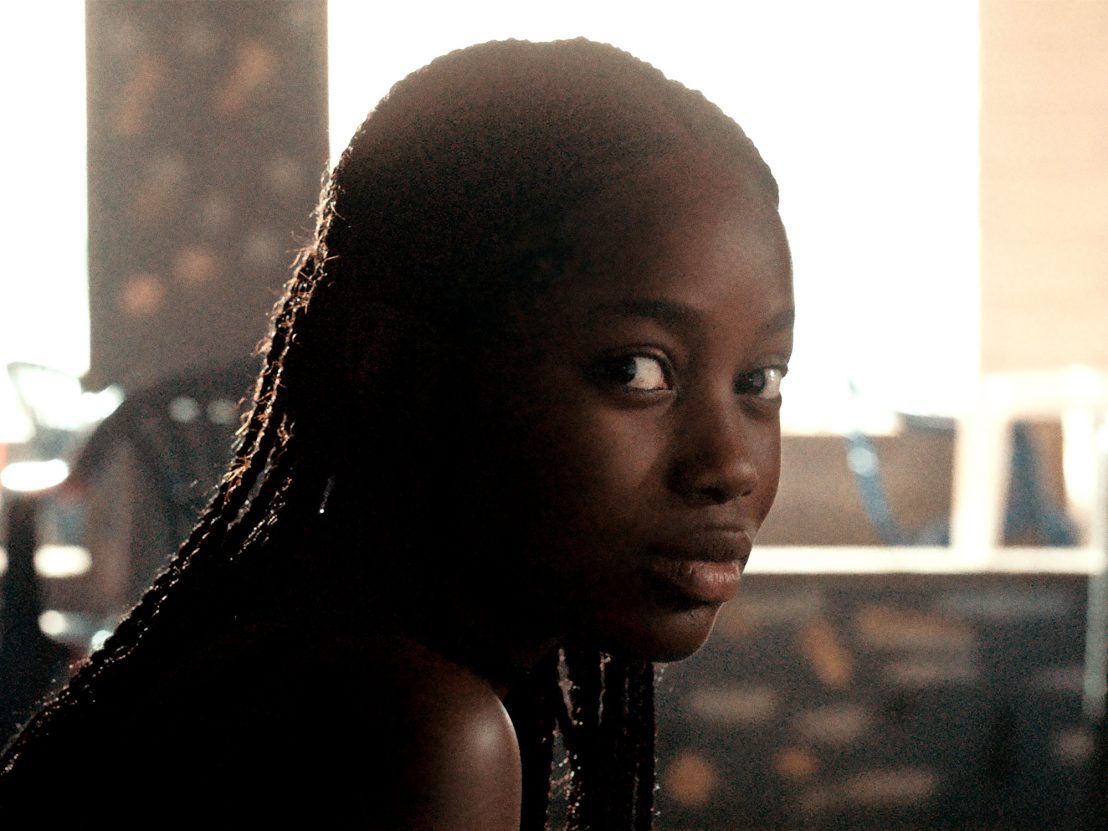 Nobody made out quite so handsomely at this year’s Cannes Film Festival as Mati Diop. She brought her first feature Atlantics to the Croisette and scored a coveted Competition slot right off the bat. Then, she picked up the Grand Prix during the awards ceremony, essentially the festival’s second-place prize. She even landed a distribution deal while still on site at the Riviera, inking with Netflix for an awards-season release in the fall.

Diop’s whirlwind success will soon be subject to the tastes of the public, as Atlantics nears the date that it’ll appear in the streaming giant’s content library. And today, Netflix has released the first trailer, a valiant effort to summarize an unusually difficult-to-convey film.

Diop expands on themes she’s toyed with in her capacity as an actress (she once starred in Claire Denis’ 35 Shots of Rum) and short film director, weaving together racial dynamics and romance and sci-fi into one slippery creation. She sets her scene in a suburb of the Senegalese metropolis Dakar, where workers have built a foreboding spire tower – and they want their money.

Their unrest over the capitalist overlords’ attempt to scam them intersects with a tentative courtship between local girl Ada (Mame Bineta Sane) and Souleiman (Ibrahima Traoré), their love forbidden due to her engagement to another man. He vanishes, then returns, then there’s a bit of spontaneous combustion, and some zombies show up, and – you know what? Just watch the movie, it’s quite good.

Our own Hannah Woodhead said as much in her first-look report from Cannes, where she described the film as “an accomplished first feature, even with its faults.” The only hope now is that Netflix will put the proper effort into releasing and promoting their latest title, as opposed to the unceremonious tossing-off of their Cannes 2018 acquisition The World Is Yours. With Diop’s chances for more major awards gold, they’ll most likely go through the trouble.

Atlantics comes to cinemas in the US on 15 November, and then to Netflix worldwide on 29 November.