Love and misery in Mike Leigh’s All or Nothing

The director’s 2002 drama about life on a London housing estate is a film of bleak moments and occasional hope. 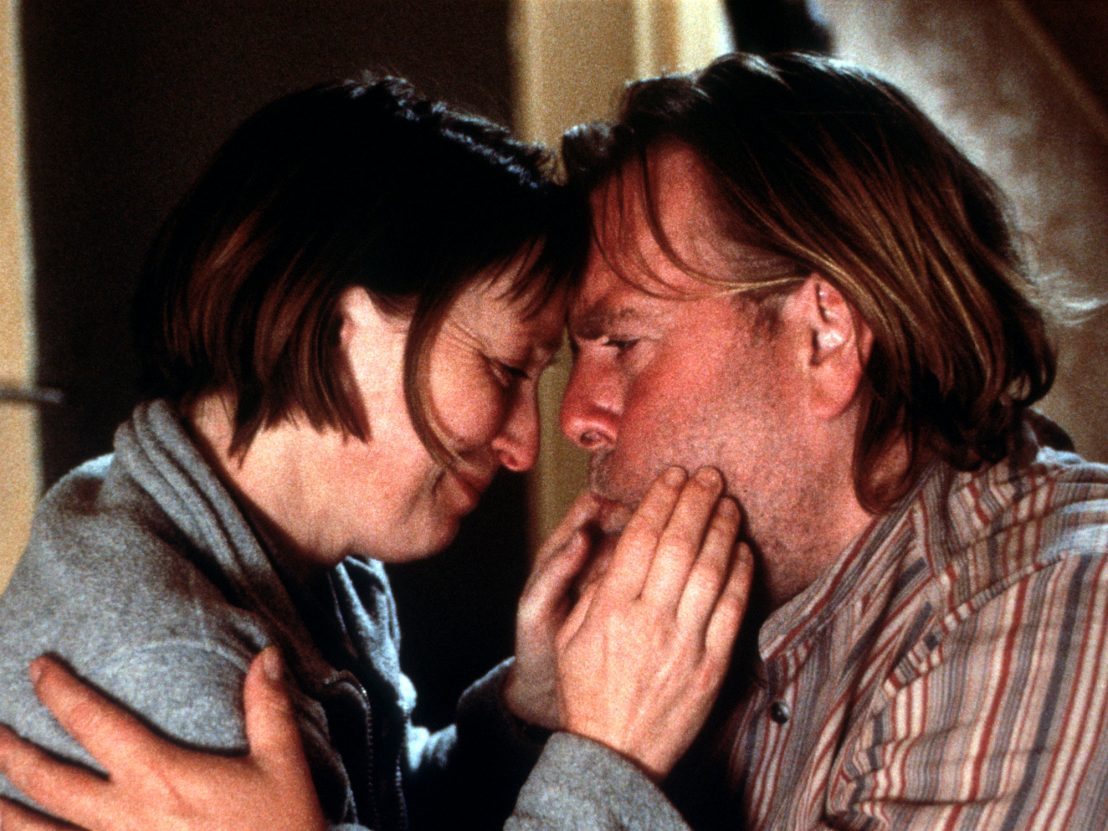 Written and directed by Mike Leigh, All or Nothing is an ensemble film about three households living on the same London council estate. It begins and ends with the focus on Rachel Bassett (Alison Garland), a stoical yet sensitive young woman who works as a cleaner at a care home for the elderly, who reads in her spare time, and who expresses her immense love very quietly.

This last quality she shares with her father Phil (Timothy Spall), a softly spoken, sometimes lost-for-words minicab driver. With his put-upon, hangdog demeanour, Phil tenderly observes his passengers – who come from all walks of life – and draws philosophical conclusions about the vagaries of existence (“the fickle finger of fate”, as he puts it). Phil’s de facto wife Penny (Lesley Manville) has drifted from him emotionally, and their obese son Rory (James Corden) has inherited his father’s laziness while developing his own obnoxious pugnacity.

Phil is as close to a protagonist as All or Nothing gets, and it is one of his ruminations on the nature of love which lends the film its title. Indeed, love is a key theme here: the love between husband and wife; between parent and child; between friends and between siblings; the appetitive, horny, power-flexing love of a teenager (Sally Hawkins); the creepy, obsessive love of a stalker (Ben Crompton) or of a harasser (Sam Kelly); the abusive, opportunistic love of a “loaded” young man (Daniel Mays) towards his girlfriend (Helen Coker); the fumbling, desperately needy love of an alcoholic (Marion Bailey); and the more delicately sustained habitual love of a long-term couple.

“If you’re not together, you’re alone”, comments Phil to one of his customers, “We’re all born alone, you die alone – nothing you can do about it.” A deep loneliness runs through the Bassetts and the neighbouring families, amplified by a shared fear of mortality. 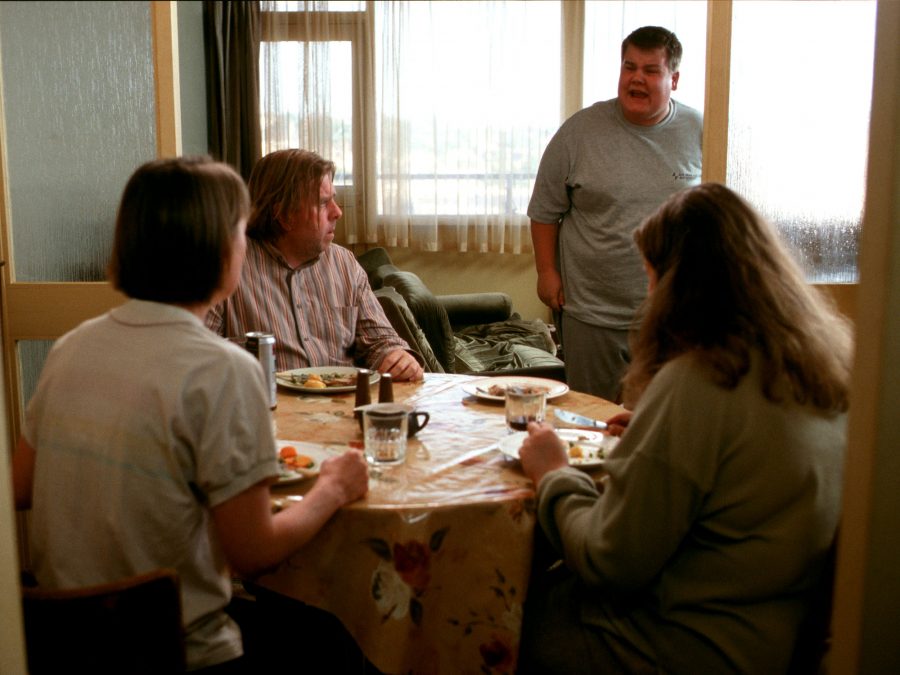 Leigh’s typical filmmaking methodology – which involves workshopping ideas with his cast through intensive, partly improvised rehearsals, before converting the results into a tightly written screenplay – pays dividends here, as everyone on screen is graced with a real roundedness. Supermarket worker and single mother Maureen (Ruth Sheen), the kind of figure normally overlooked in cinema, radiates generosity and kindness, and even Phil’s minicab manager Neville (Gary McDonald) and his call operator Dinah (Diveen Henry), essentially side characters, are granted a delightful comic moment.

Meanwhile, on the other side of the class divide, the French art dealer Cécile (Kathryn Hunter), whom Phil picks up as a fare on her way to the opera, is not so much demonised as shown to belong to an alien species, a mere passenger in the backseat of Phil’s life. And yet, on their brief journey together, these two will still form a brief connection.

Offsetting occasional high hopes with plenty of bleak moments, the primary mode of All or Nothing is determinedly miserabilist, with Andrew Dickson’s plaintive string-and-woodwind score rather overselling the pathos. This introduces a slightly patronising tone to the proceedings, as though we are being asked to sympathise rather than empathise with these characters’ troubles. But Leigh cuts between and through the potential soapiness of these different family dramas to show a broader mosaic of the human condition, defined by birth, death, and all – or nothing – that happens in between.

All or Nothing is released on Blu-ray, DVD and digital platforms on 15 November via StudioCanal.

Tags: All or Nothing Lesley Manville Mike Leigh Timothy Spall 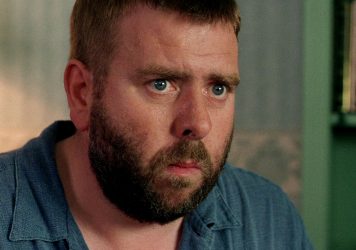 Why Secrets & Lies remains a masterclass in framing

Director Mike Leigh emphasises the lack of connection between the characters, and British society as a whole. 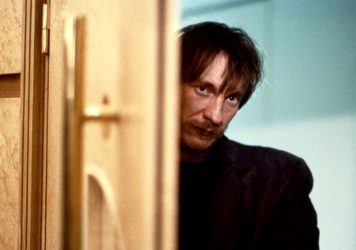