Alexander Payne’s next film will reunite him with Paul Giamatti

The Holdovers puts the Sideways star at an elite prep school over the holidays circa 1970. 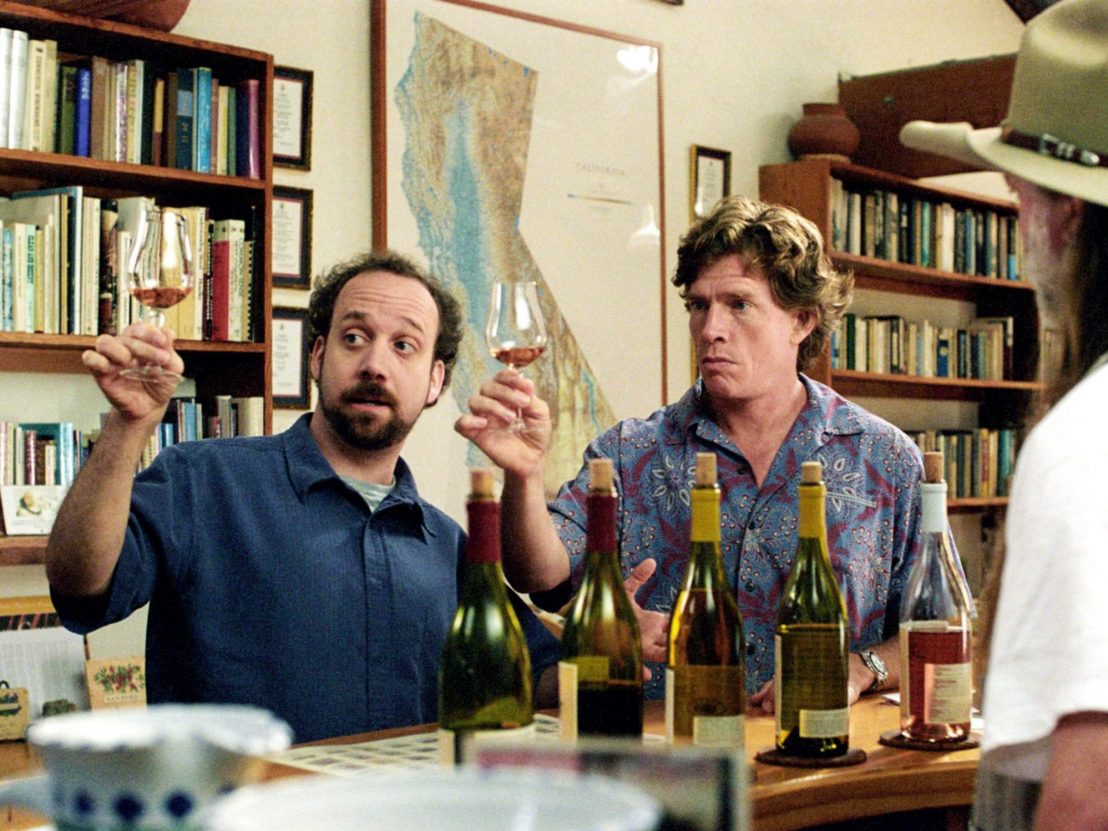 Though his most recent film Downsizing was a costly flop that opened to mixed reviews, it would be foolish to fully count Alexander Payne out. One of the great scions of ’90s indie cinema, he’s always worth keeping an eye on, and the news of his next feature project provides a tidy reminder why.

Deadline has the exclusive that Payne will soon begin work on The Holdovers, a dramedy in the director’s characteristic mold that will reunite him with Paul Giamatti, his one-time star on the Oscar-favored wine-fueled road trip Sideways. And by the sound of it, this new film will return the Payne/Giamatti partnership to the casually caustic yet funny register of their earlier work.

Giamatti plays the least-liked teacher at the elite New England prep school Deerfield Academy, where the students and staff alike find his “pomposity and rigidity” alienating. He offers to stay on campus over the holiday break in 1970 and look after the youths with nowhere else to go, a lonely time during which he establishes a bond with two other wayward souls: a ne’er-do-well teen named Angus, constantly on the brink of expulsion, and the kitchen’s head cook Mary, a Black woman in a sea of white privilege nursing the grief from her son’s recent death in Vietnam.

The unlikely group shares some “comic misadventures” during two snow-blanketed weeks, and ultimately comes to realize that “none of them is beholden to their past,” as the Deadline bulletin has it. This seems to be in keeping with Payne’s recent thematic concerns; Downsizing, at its core, was also a story about a middle-aged man seizing unexpected circumstances to trigger some personal growth.

After the fascinating misstep of his previous film – which, credit where it’s due, gave us a dancing Udo Kier – Payne is returning to his wheelhouse for his next outing, in verboseness and discontentment and neurosis. As Payne himself says in the Deadline item, “I think it’s a matter of time before [Paul Giamatti] gets his Oscar.” 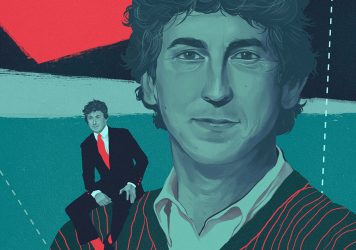 Alexander Payne: ‘It’s a big idea you could take in myriad directions’ 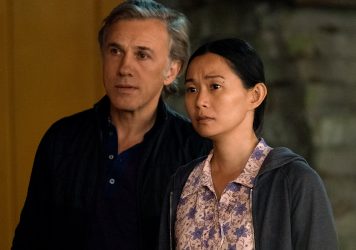 Watch the first trailer for the American writer/director’s upcoming comedy.