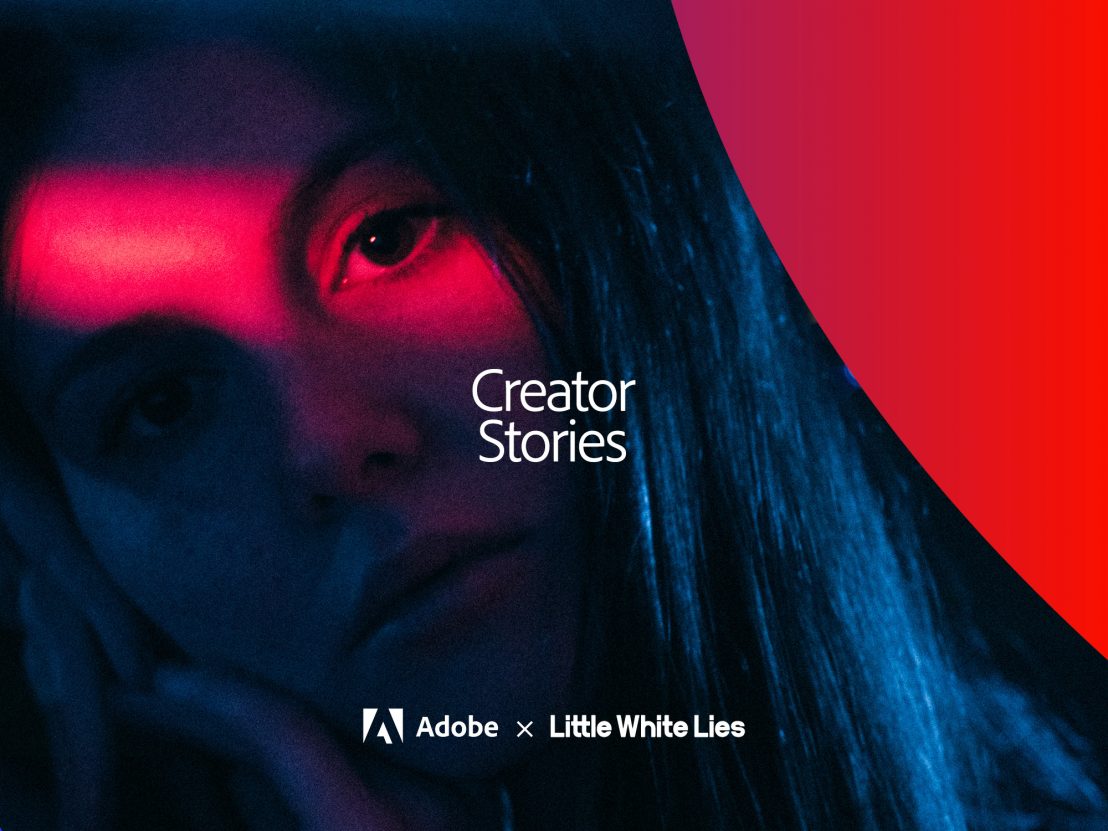 The photographer and director capturing the magic of cities after-dark

Louis Dazy shines a light on his fascination with documenting the possibility of night-time. In partnership with Adobe Creator Collective.

Creator Stories is a series in support of the Adobe Creator Collective, a new collaborative hub intended to inspire others. Here, Louis Dazy shines a light on his fascination with documenting the possibility of night-time.

Louis Dazy comes alive after dark. The French photographer and director draws inspiration from Neo Noir and ’90s Hollywood, using his work to explore the mysterious possibility of night-time in the city.

Dazy fell into photography around six years ago, when he was working for an advertising agency. For him, it provided the opportunity for creative respite. The resulting work – in which portraits, cityscapes and lightwork mingle freely – hones in on the fleeting enigmatic moments that occur when the sun sets.

A member of the Adobe Creator Collective, Dazy regularly shares the lessons he’s learned during this period with the wider Adobe community. As a platform, the collective exists to inspire others, with Adobe themselves providing free assets to further facilitate users embarking on their own journey.

As far as Dazy is concerned, his journey is only just beginning. Here, he reflects on the steps he’s taken so far, and looks ahead to what he has planned for the future. 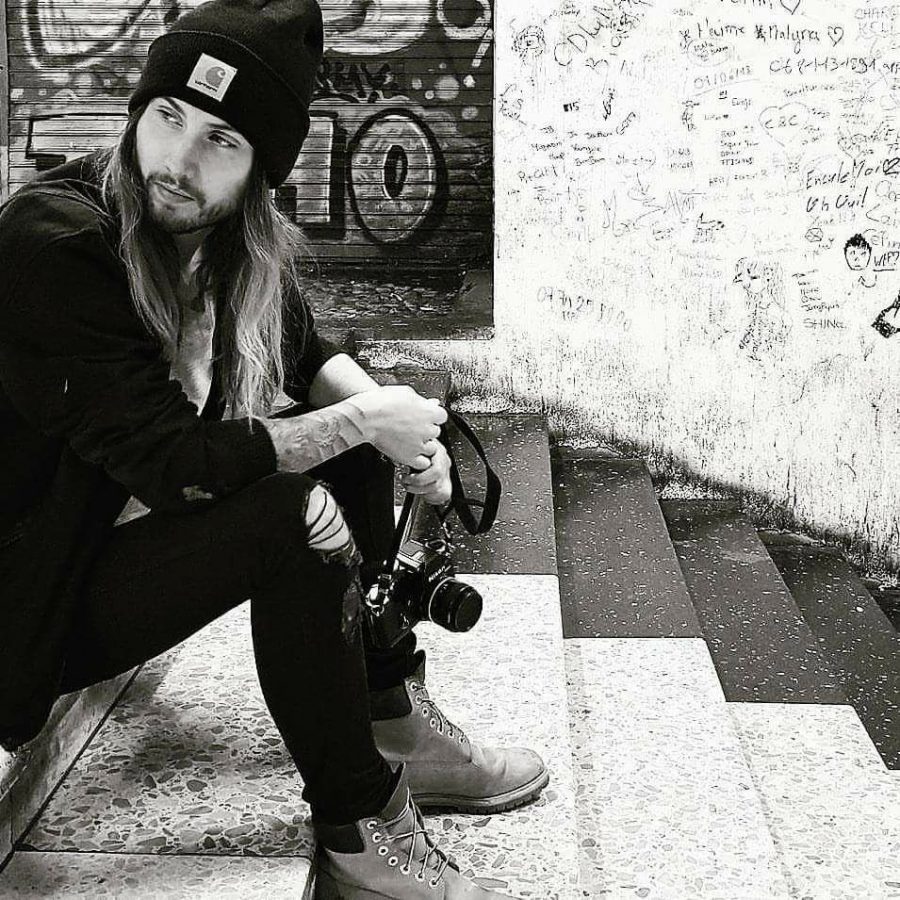 When did you first get into photography? Tell us about your journey.

I first got into photography six years ago. I was working as an art director in an advertising agency at the time – I was bored and needed a creative escape. Photography felt like the perfect medium to create memories, so I started documenting my life with photos of my friends, my travels, and anything else I experienced day-to-day.

Tough one! Both have their merits depending on how you want to shoot, and what results you’re looking for. It’s easy to emulate the aesthetic of film with digital post-production, so personally I have moved on to digital when shooting for clients and commissioned projects — though some clients still ask me to shoot film specifically. I feel like you shouldn’t stick with one, they both have pros and cons, what’s important is the final image and the creative process, so make your choice according to that!

It’s the first one I bought back in 2015: the amazing Nikon F2. It’s such a solid camera – I heard that photojournalists were using this model during the Vietnam War because it’s practically indestructible. I‘ve dropped mine a couple times on concrete and it’s still working perfectly. What a camera.

Your approach to photography is cinematic. Where do you draw inspiration from?

Mainly movies – particularly ’90s Hollywood and neo-noir films. I’ve spent so much time watching movies. Inspiration usually comes to me at night – there’s something about that I can’t really explain. Everything seems slow-paced, there are fewer people in the streets, the city is silent – it’s just easy to let my mind wander and catch ideas at night time.

What is your creative process when it comes to controlling light and to double-exposure photography?

At first, I made no attempts to control light. I was just scouting the city and pinpointing locations on Google Maps to go back to later – places with neon or artificial lights that would help me shoot portraits in the streets at night. Then I bought a couple of small LED panels that I now carry everywhere with me. They’re very useful and can light anything within 15 metres.

The creative process behind the lighting in my photos is mainly trying different angles and seeing which one works best. There’s always the ‘right way’ to light someone according to theory, but by diverging from that you can achieve very different and equally amazing results. Once you know the rules of lighting, it’s important to venture away from them so you can find your own style.

Double exposures came very early on in my creative process. It started with a simple mistake on my film camera, releasing the film and shooting again on the same frame, but I thought the result was neat so I kept shooting double exposures regularly. I eventually found what worked best for me, what I wanted to shoot and the emotions I wanted to create in my photos. The creative process I work to now – with double exposure – is finding a good location first, waiting for the right time of day to shoot it, and then, with that shot in my mind, taking a good portrait that’ll go well with it.

What tips would you give to aspiring photographers?

Explore, try, and don’t take photography too seriously – it’s about having fun, so enjoy shooting! Don’t let anyone tell you what you should do, have trust in your vision and ultimately shoot a lot. It’s the only way to learn and the more you shoot the faster you’ll become good in your own style.

What are some of the challenges you’ve faced in recent times? How did you overcome those challenges?

I have recently decided to focus more on directing films and music videos, which is challenging. I’m still learning but it feels incredible to start something new and get to grips with different techniques. How did I overcome this challenge? I decided to apply everything I’ve learned in photography and translate it to directing.

What piece of work are you most proud of and why?

It’s hard to pick just one so I’ll pick my Neon Life series, I’ve been working on it since 2016, it’s an ever-going series of double exposures portraits with neons and it’s definitely some of the work I’m the most proud of because I’ve been doing it for a while now and it still feels relevant today.