A robotic Santa wreaks havoc in a new festive offering

Christmas Bloody Christmas is a Yuletide horror with a dark sense of humour and some killer robots. 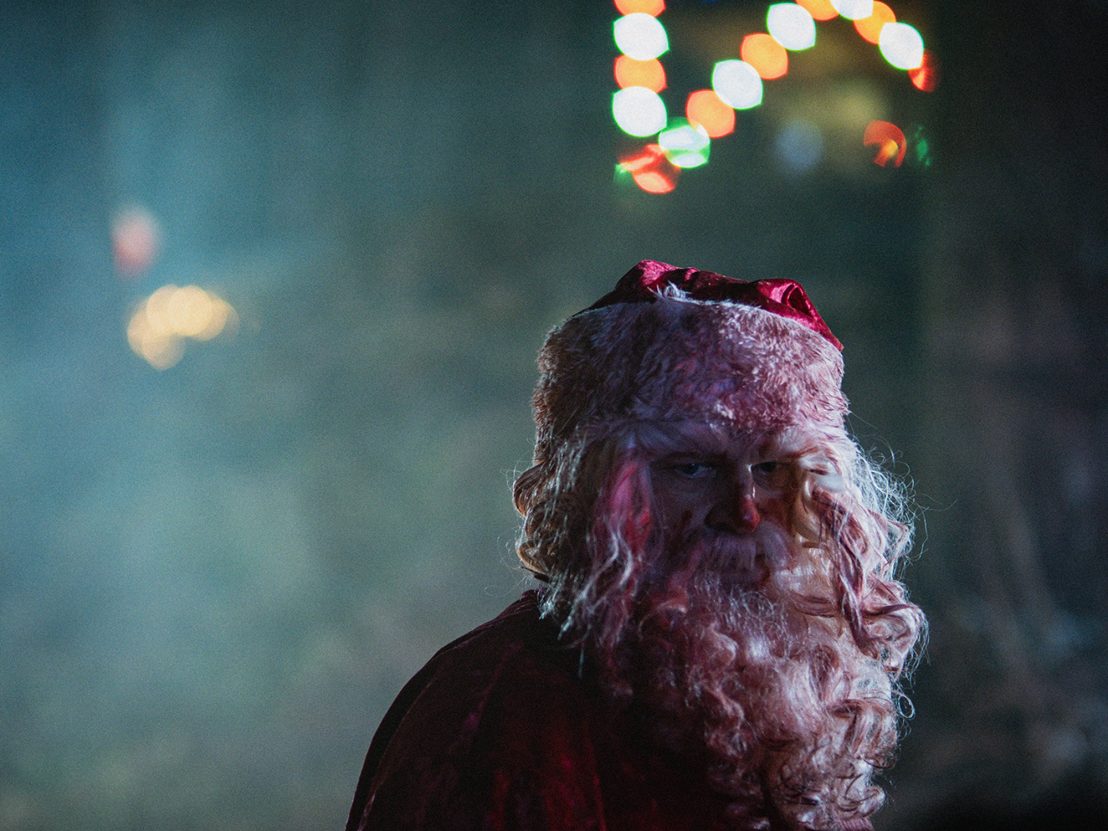 Christmas Bloody Christmas opens with a sequence of TV ads: a Yuletide malt beverage “for the entire family”; a slasher (Kill.Xmas: The Lester Lord Story) in which little Lester’s POV catches mummy blowing Santa; ‘Santa Live In Concert’, in which a man in a familiar red suit shreds a guitar; cookies laced with THC; ‘Kune Christmas Creampies’; and lastly, a military-grade combat robot that has been converted into ‘RoboSanta+’ to replace “your local degenerate mall Santa”.

Screening on Channel 83 (also the name of the production company behind Christmas Bloody Christmas), this hilariously wrong montage of late-night cable spots immediately and starkly associates Christmas with booze, drugs, sex, rock and murder – and these associations will play out at much greater length in writer/director Joe Begos’ fifth feature.

It is Christmas Eve, and Tori Tooms (Riley Dandy) arrives for the closing hours of the record store that she owns. Her plan for the rest of the evening is to meet married couple Lahna (Dora Madison) and Jay (Jonah Ray) in the toy store where they work, and then to meet an online hookup for some no-strings sex. Yet her employee Robbie Reynolds (Sam Delich), who clearly adores Tori, talks her out of seeing her date, and as the two co-workers move their drinking from a bar to Tori’s home, it looks as though Robbie may be about to get his Christmas wish.

Meanwhile, as Lahna and Jay get it on in their closed toyshop, the creepy in-store ‘anatomical’ RoboSanta+ (Abraham Benrubi) comes to life, murders them both, and heads out looking for more people to murder – and seems to fixate on Tori, following her to the house where she lives with her sister Liddy (Kansas Bowling) and brother-in-law Mike (Graham Skipper). Santa’s brutal slaying of the family next door (Matt Mercer, Aerial Washington) is intercut with a scene of Robbie going down on Tori, nailing the link between sex and death that has been here from the start. 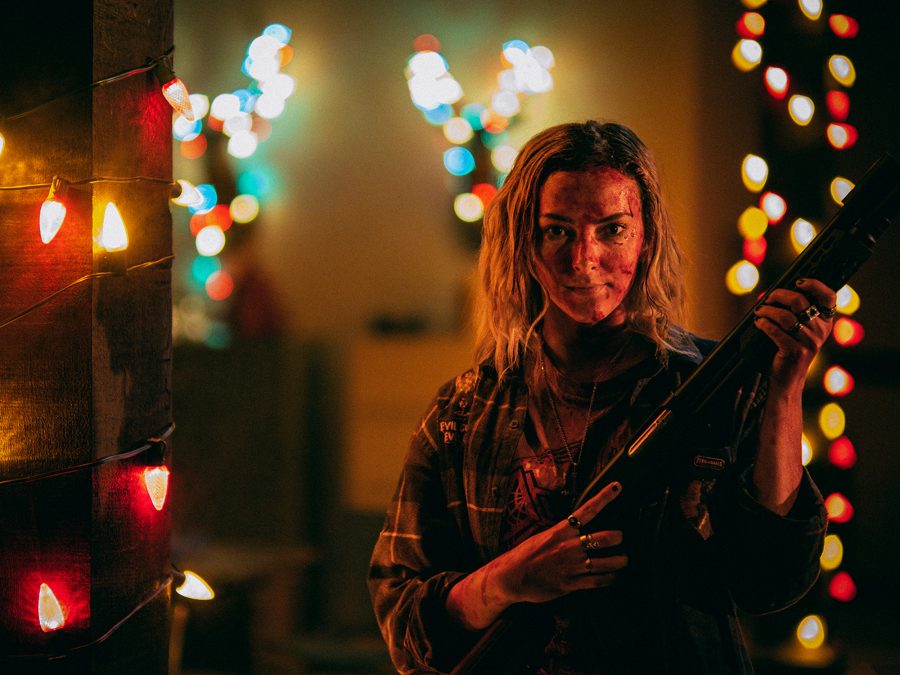 Earlier Tori had complained to Robbie: “Maybe I’ll fucking settle down when I can find a man that can keep up with me. Do you know how it is being in a world surrounded by so many boys that can’t handle a woman who can out-drink, out-earn and out-fuck them?” Yet now this strong, self-reliant woman may have met her match – and the RoboSanta+’s unwelcome pursuit of her and desire to penetrate her – with axe, shotgun bullet, or whatever phallic tool is to hand – forms the backbone of Begos’ film.

Tori is a great final girl, witty and resourceful and certainly no virgin – but with the RoboSanta+ fast proving practically unstoppable and his body count very high, we are quickly stripped of our confidence that she or indeed anyone else will survive the night, even as the arrival of multiple police officers (Jeff Daniel Phillips, Elliott Gilbert, Jeremy Gardner, Adam Dietrich) hardly serves to protect.

Tori collects her beloved music on vinyl – and there is a scene late in the film where a VHS cassette can be seen lying on the floor outside its case. Which is to say that while Christmas Bloody Christmas may have a contemporary setting, it is an analogue film in a digital world, right down to its old-school practical effects and blue/green/red colour scheme (courtesy of all the Christmas lights).

For like Begos’ previous Almost Human (2013), The Mind’s Eye (2015), Bliss (2019) and VFW (2019), this has a retro sensibility that reveres everything about Eighties cinema – and if Tori professes to Robbie her preference for horror sequels to originals, then there is also something overtly derivative and belated about the film they are both in, which wears on its sleeve the influence of Lewis Jackson’s Christmas Evil (1980) James Cameron’s The Terminator (1984), Charles E. Sellier Jr.’s Silent Night, Deadly Night (1984) Jim Wynorski’s Chopping Mall (1986), Robert Harmon’s The Hitcher (1986), Tom Holland’s Child’s Play (1988) and Richard Stanley’s Hardware (1990).

Like those ads at its beginning, Begos’ feature is a mash-up of the funny, the perverse and the horrific. It never takes itself too seriously, nor even tries to make too much sense (why would military killing machines be repurposed as mall Santas? how does the robot keep finding the heroine?). No matter – for this is not a realist picture, but a young independent woman’s nightmare (of patriarchy) before Christmas. 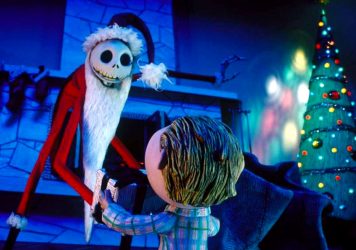 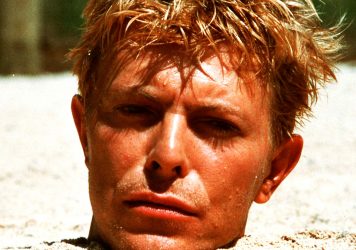 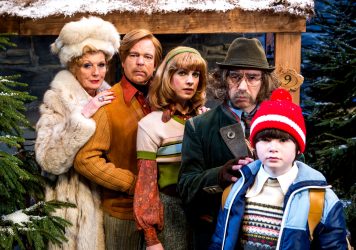