A classic epic made to play on three screens returns 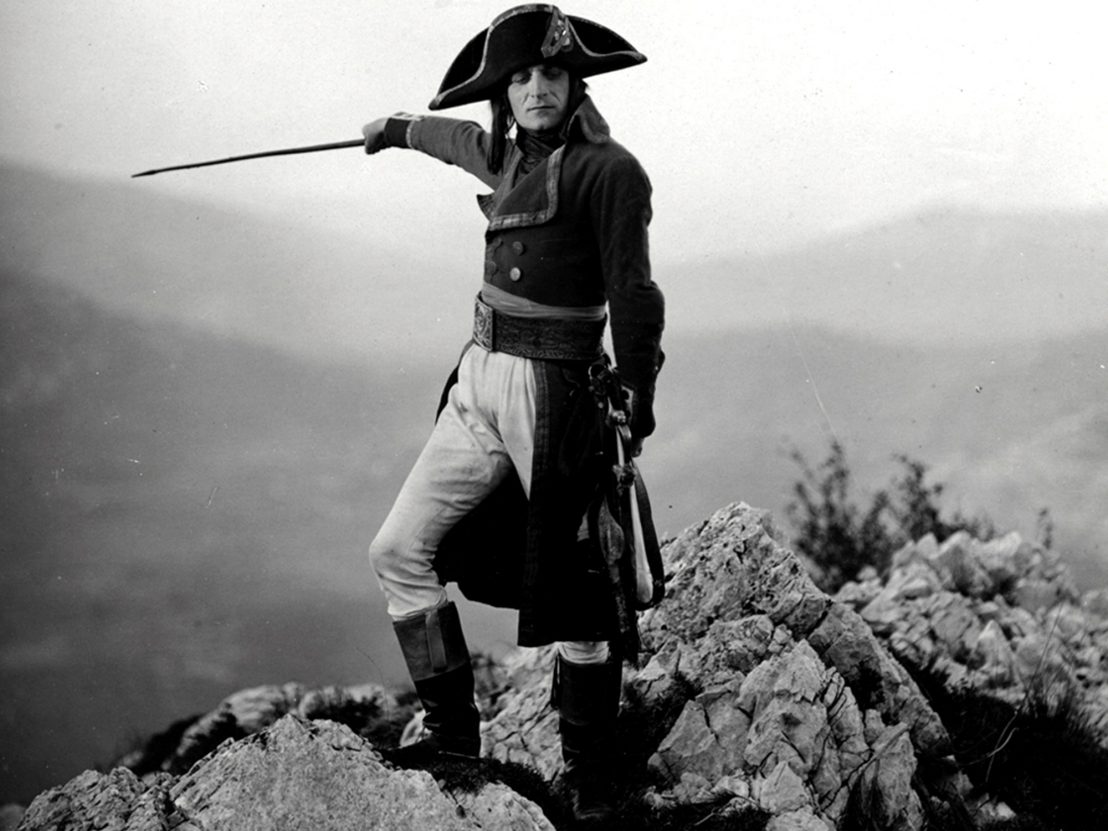 This is a big deal. Books have been written and, no doubt, stern words have been traded on the subject of Abel Gance’s stupendous 1927 historical epic, Napoleon, mainly with regard to film preservation and ethical questions regarding cinematic reconstruction. Piecing a vintage film together from materials secured from sources around the globe isn’t just a simple case of finding the segments of a sprawling puzzle.

It’s about second guessing (as best you can) the intentions of a long-dead director, as well as attempting to create a version of a film which hasn’t been manipulated and “improved upon” by modern techniques. The BFI’s three-disc Blu-ray is the product of years of dedicated work by film historian Kevin Brownlow who perhaps knows this film as intimately as the director himself once did. 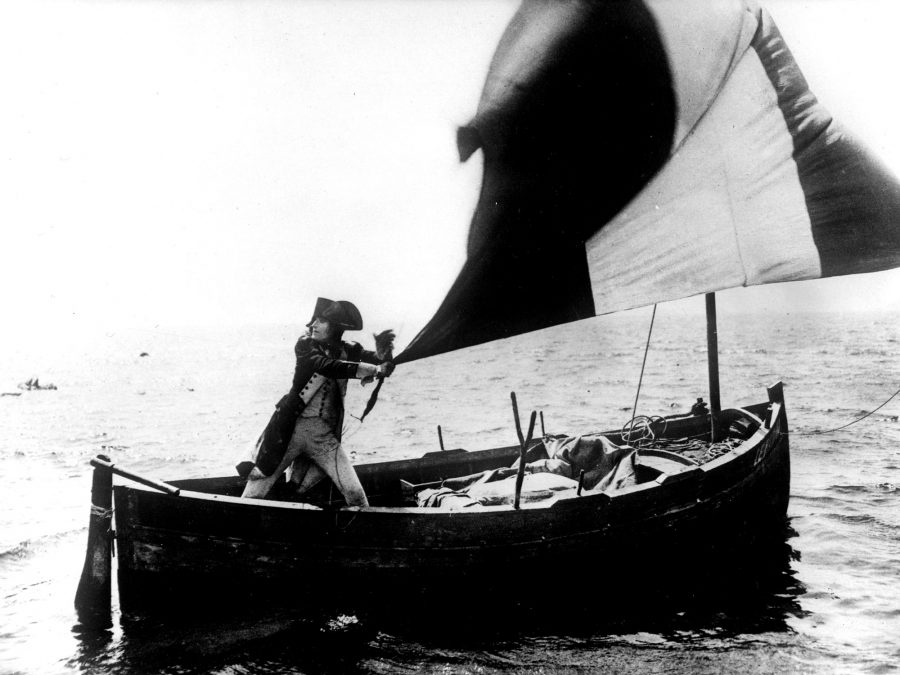 Without meaning to sound too reductive, this rousing biography of the greatest military tactician of the modern age plays like a superhero saga, replete with origin story, self-realisation and then, finally, a triumphant gallop into battle, filmed with three separate cameras and tinted to resemble the French Tricolour flag.

The film runs to five-and-a-half hours and not a frame is wasted. The complex political machinations of Europe before, during and after the revolution are rendered through clever symbols and scenes of high drama, all of which pivot around a galvanising central performance by Gance regular, Albert Dieudonné. The film’s mid-section burns slowly, but its climax – scored to Carl Davies’ rhapsodic fanfare – is the sort of cinema which stops the blood in your veins and draws the tears from your eyes.

This Blu-ray edition should be considered an essential purchase for anyone unable to make one of the screenings around the UK from 11 November. 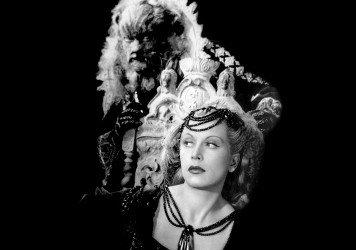