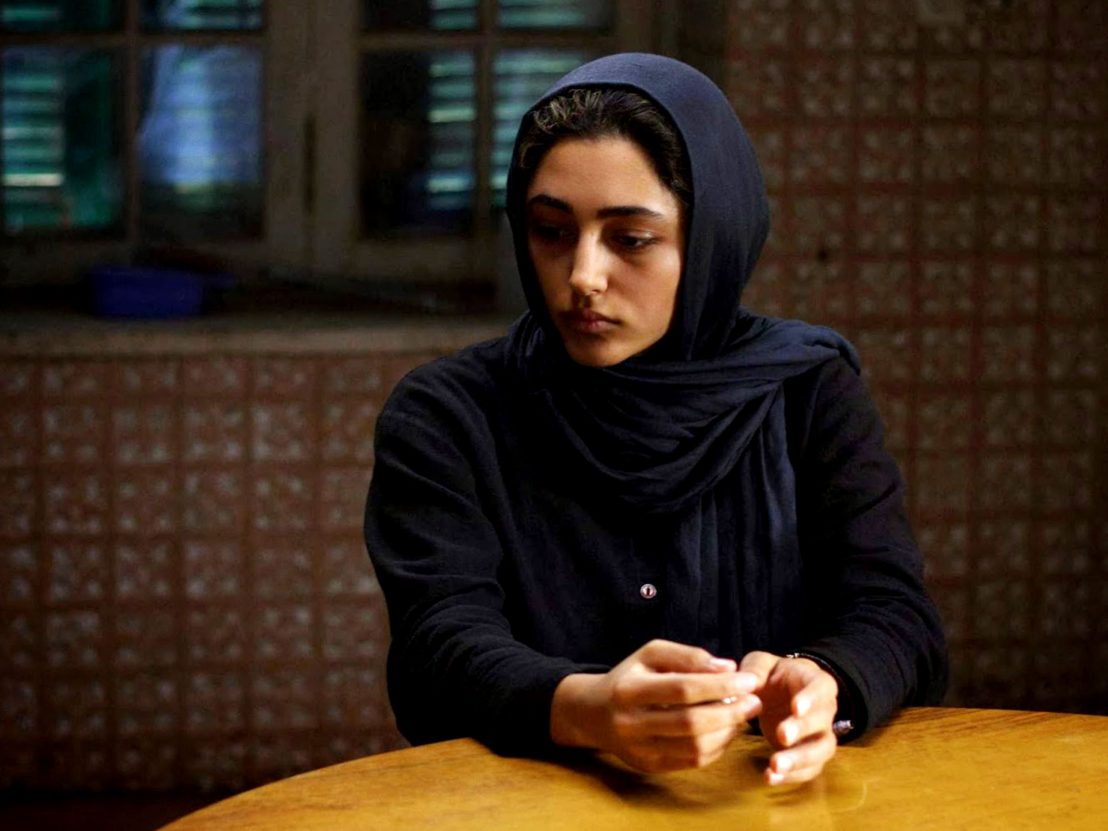 At the end of an incendiary first week in office, in which Donald Trump issued travel bans on millions of Muslims, members of the administration reportedly got together in the White House to watch Pixar’s Finding Dory, a film about reuniting a family with themes of migration, anti-bullying and environmental awareness.

The irony appears to have been lost on Trump and his team, but now thankfully Ellen DeGeneres has clarified matters by recapping the film’s plot summary. This got us thinking, wouldn’t it be great if whoever is in charge of programming future Presidential screenings used the opportunity to educate Trump on a range of issues? Here are 10 films the POTUS should probably watch sooner rather than later. 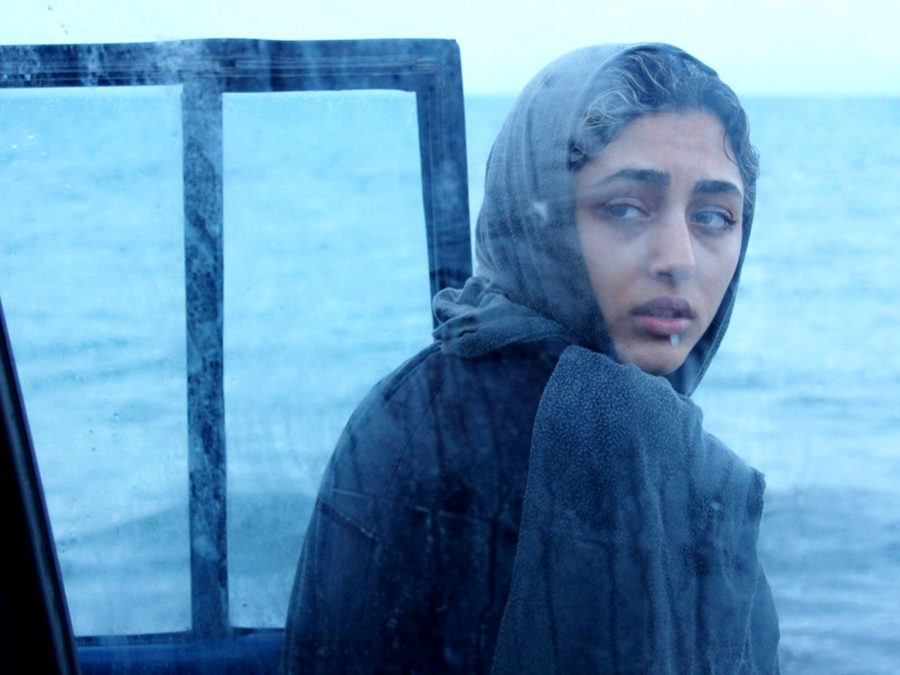 Asghar Farhadi’s psychological study of a friendship group falling apart over a weekend is Middle Eastern cinema at its finest. But while it’s set on the shores of the Black Sea, this is a universal story that could just as well have taken place in the Hamptons. Though not overtly political, it’s a film that presents Muslim people as regular, modern individuals, rather than as the vague collective threat propagated by conservative politicians and the right-wing media. 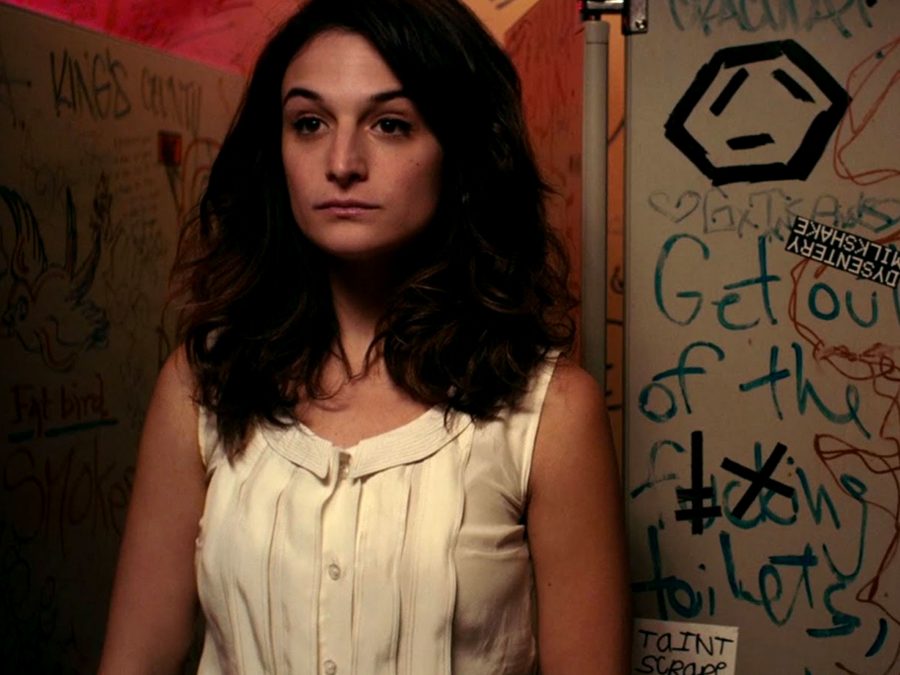 Quite possibly the best (only?) comedy about abortion. Donna Stern (Jenny Slate) is comedian who gets pregnant following a one-night stand. Where other films might show her warming up to the idea of motherhood, director Gillian Robespierre boldly follows through on Stern exercising her right to choose what to do with her own body. And at only 84 minutes, it’s the perfect length for a busy President. 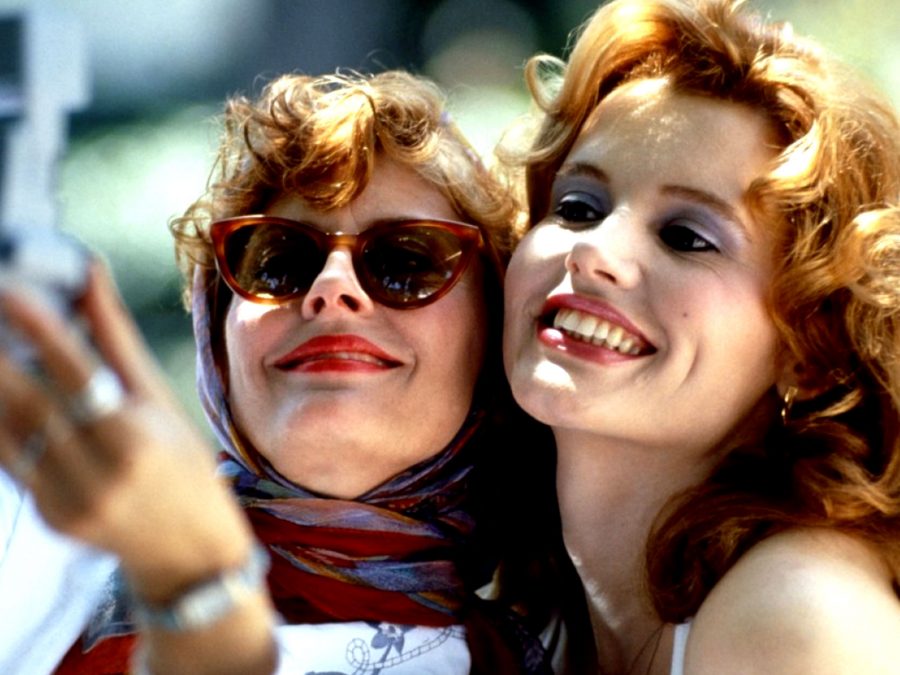 These two are true “nasty women”. An thrilling outlaw narrative reminiscent of Butch Cassidy and the Sundance Kid, there’s a clear feminist message at the core of Ridley Scott’s film. The characters aren’t just on the run from the cops, but from an abusive, condescending patriarchal society. Pushed too far, Thelma (Geena Davis) and Louise (Susan Sarandon) become emboldened to fight back, not just for themselves, but on behalf of all women who have been manipulated, humiliated and grabbed by the pussy. 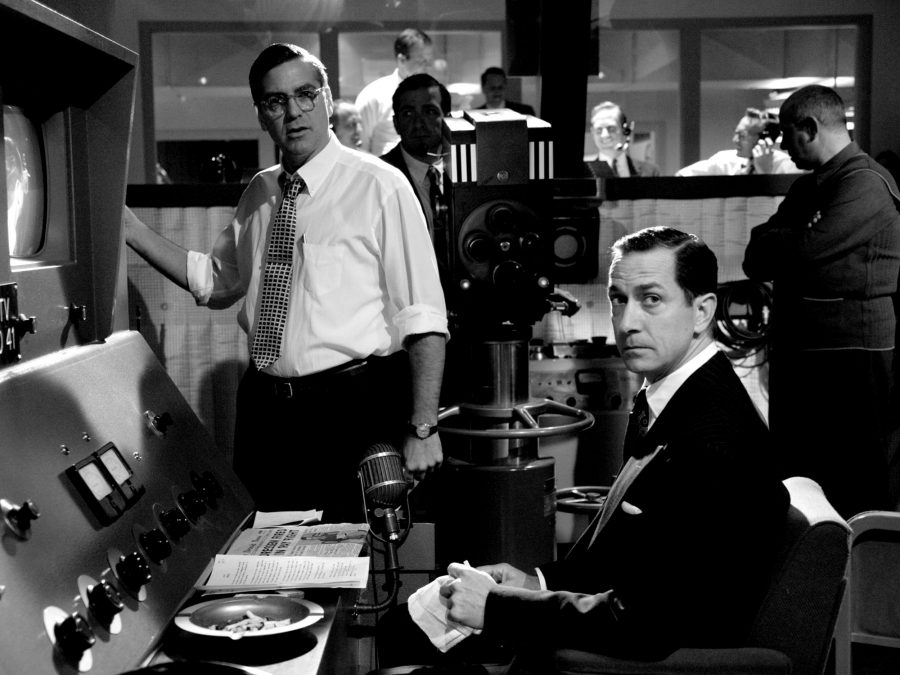 Throughout the 1950s, the rabidly anti-Communist Senator Joseph McCarthy sought to censor and silence anyone harbouring “Red” sympathies. George Clooney’s film is about broadcaster Edward R Murrow’s fearless defiance of McCarthy’s paranoid orders, and his fight to uphold the freedom of the press. It serves as a timely reminder that so long as there are journalists committed to reporting the truth, the government will never be able to control the media as it pleases. 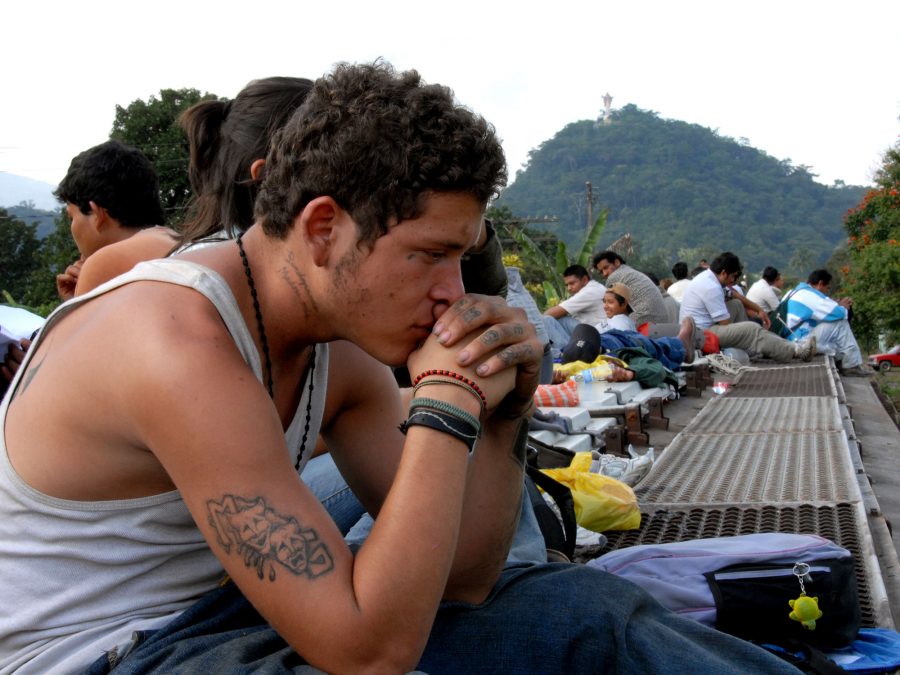 Cary Fukunaga’s moving drama shows the lengths that thousands of Latin Americans endure every year in order to start a new life in the USA. The film focuses on a Honduran teenager on her way to relatives in New Jersey, and a young Mexican hoping to escape the gang who adopted him as a youth. Compelling performances and arresting camerawork draw the viewer into their story and their perilous journey. So much so, that we think even Trump might secretly root for them to make it to the border. 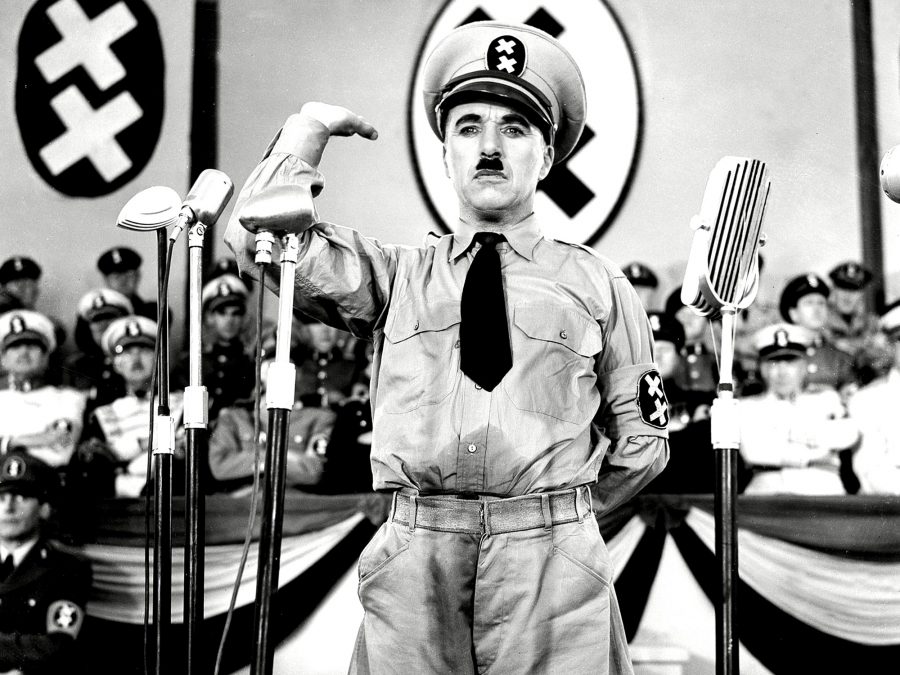 No one is suggesting that the democratically elected Trump is a dictator, but we think he could stand to learn a thing or two from the rousing speech Charlie Chaplin delivers at the end of the film. Posing as the titular ruler, the Jewish barber articulately emphasises that there are more important things than power: “Let us fight to free the world – to do away with national barriers – to do away with greed, with hate and intolerance.” 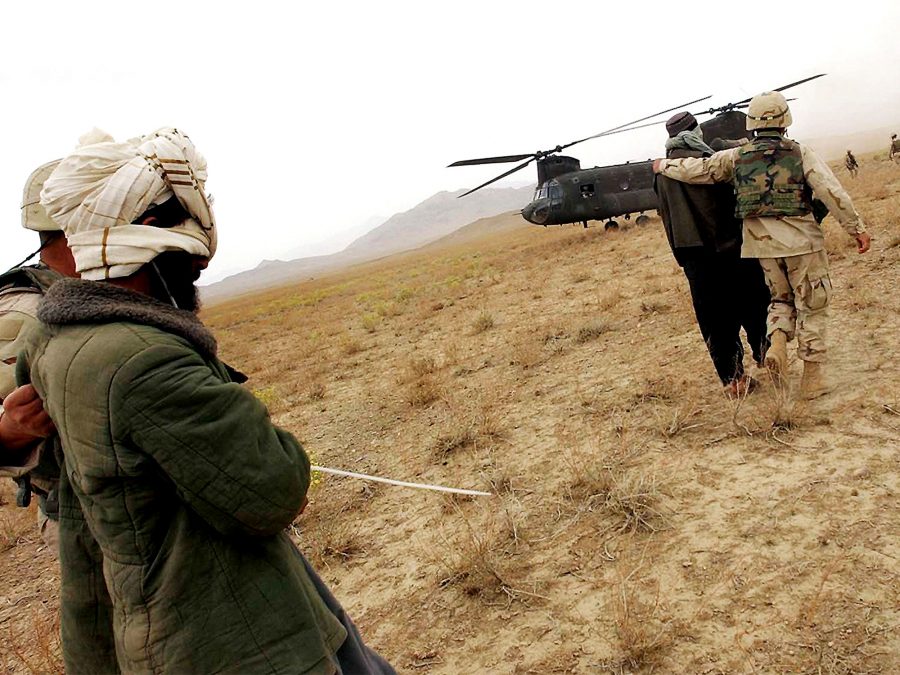 Alex Gibney’s harrowing documentary tells of an innocent Afghani taxi driver who was tortured to death by American soldiers following post 9/11 interrogation protocols. The film offers up a scathing indictment of the horrifying acts of abuse sanctioned by the CIA to extract information from terror suspects. It’s a sobering exposé that should be mandatory viewing for anyone who advocates torture as a means of national policy. 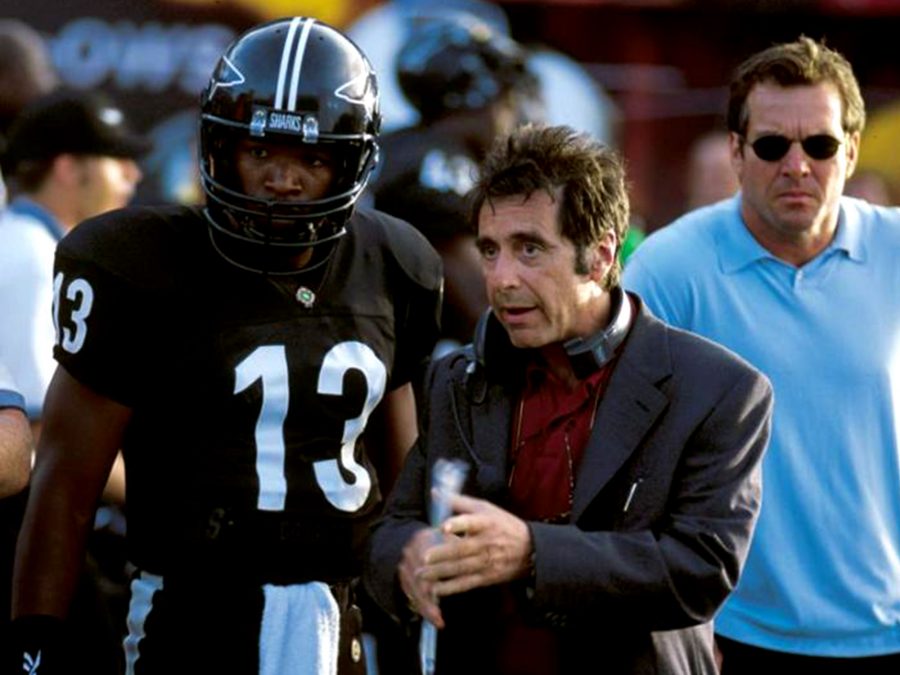 The main thing anyone remembers about Any Given Sunday is Al Pacino’s stirring, inspirational pregame speech as the coach of an American football team. This is what “locker room talk” should sound like… 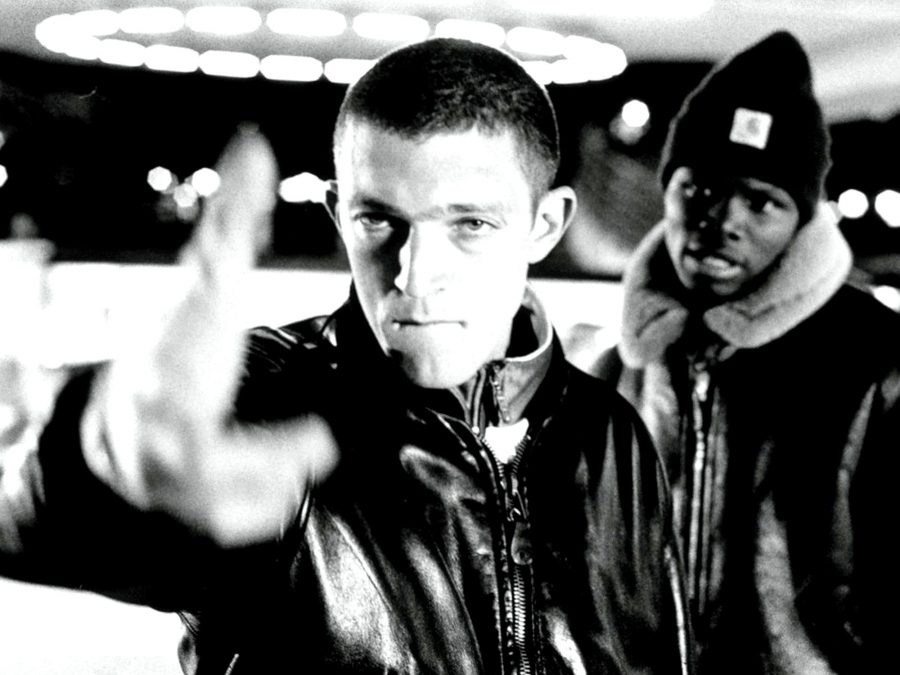 One to watch with Marine Le Pen should she ever visit DC. This chilling Paris-set social drama from director Mathieu Kassovitz looks at how three friends from the destitute banlieues (one Muslim, one Jewish and one African) are left feeling marginalised in their own city. Brutalised by the very forces that are meant to serve and protect them, the film chronicles their struggle to suppress the urge to retaliate with violence in kind. The tagline, “hatred breeds hatred”, could be a maxim for our troubled times. 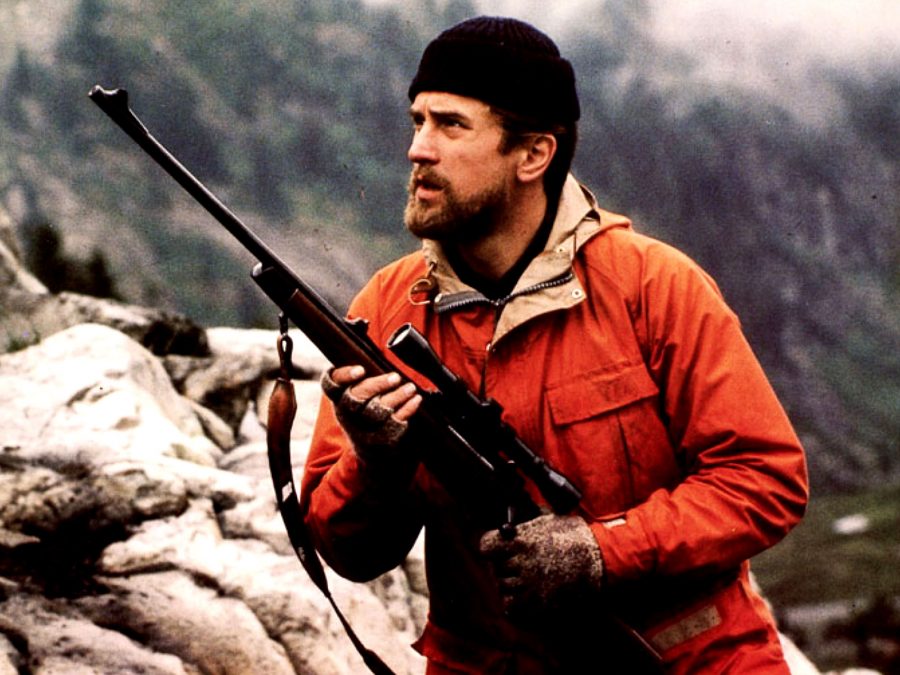 We feel that Trump would gain a lot from taking an afternoon off to watch Michael Cimino’s Vietnam War epic. Not only does it give an insight into the appalling brutality suffered by POWs, but all the shots showing Pennsylvania’s ailing steel industry should serve to refocus the President’s attention towards reenergising America’s Rust Belt. Oh, and Meryl Streep’s really quite good in it.

Which films do you think President Trump should screen at the White House? Have your say @LWLies