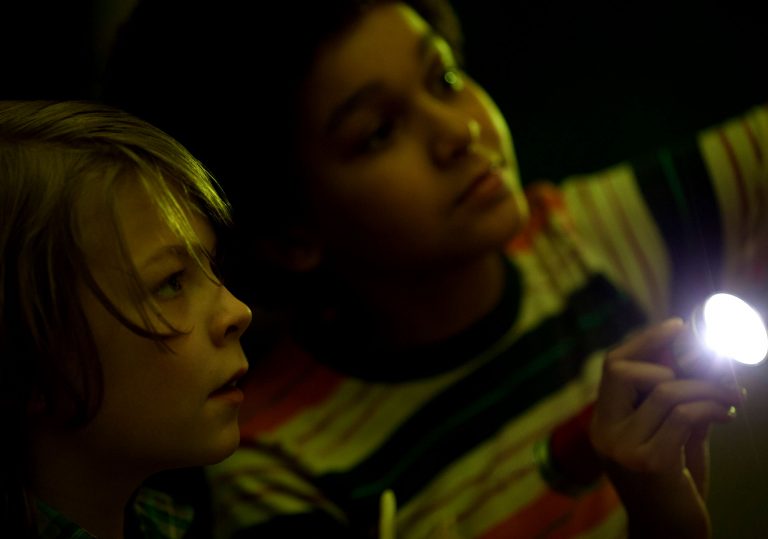 Todd Haynes’ wistful adaptation of Brian Selznick’s novel is a tad too saccharine for its own good.

“You really do live in a museum,” complains single mother Elaine (Michelle Williams) to her son Ben (Oakes Fegley), whose bedroom is festooned with the souvenirs, mementoes and detritus that he has curated over the 12 years of his life.

Museums form key locations in Todd Haynes’ Wonderstruck, which lets its two quest narratives, set 50 years apart, unfold in cross-cutting parallel until they eventually merge into a single, complex cabinet of curiosities whose disparate exhibits all suddenly seem intimately interconnected. This is a film which offers the world in microcosm, and a cityscape filled with secrets and personal histories, so that all of New York City is revealed to be one giant, awe-inspiring museum where everyone, even if they do not quite realise it, belongs.

In 1927, at the dawn of the “talkies”, young, profoundly deaf Rose (Millicent Simmonds) runs away to New York City in search of the silent- screen star Lillian Mayhew (Julianne Moore). In 1977, with his recently deceased mother now just another of his collected memories, young Ben, also deaf after being struck by lightning, runs away to New York in search of the father he never knew. Brian Selznick’s original 2011 novel tells Rose’s story in pictures and Ben’s in words. 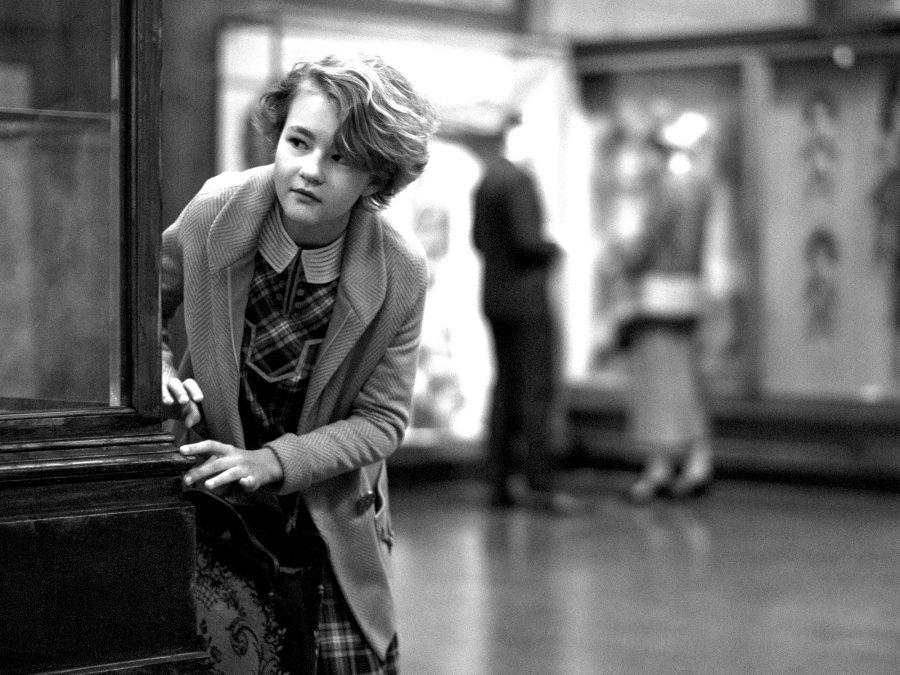 For his film, Haynes deploys the monochrome presentation and stylistic techniques of a silent film for Rose’s adventures, while revealing Ben’s in vibrant ’70s colour, occasionally accompanied by the same jazz-funk instrumental (Eumir Deodato’s ‘2001: Also Sprach Zarathustra’) to which, two years later, Chauncey Gardner would emerge wide-eyed into New York in Hal Ashby’s Being There. The implication of this intertextuality is that Rose’s and Ben’s stories are just two of eight million in the Naked City, all linked through a warm, fuzzy humanity.

The result is something of a curate’s – or curator’s – egg. Wonderstruck posits an absurdly benign view of old New York (where the only predator is a purse snatcher). But perhaps this, as well as the stories’ retro timeframes, is to suggest that the film itself is an idealised museum piece, like the natural history diorama that stops Ben in his tracks. It is difficult to escape the impression that what attracted Haynes to this project is the challenge of recreating not just one but two period Big Apples – plus a mannered stop-motion third once his two worlds have collided.

This is all executed with real verve, showcasing a range of filmmaking styles and all at the service of a sweeping, even cosmic, story. Yet it also, despite the many emotions on display, feels a bit stuffy and soulless at times. Arranged within the film’s structure there is another silent movie, a book about museums (itself called ‘Wonderstruck’), sketches, exhibits, models and handwritten notes (which serve as ‘intertitles’ for the hearing-impaired characters). But all these clever, multiple-media layerings are not enough to prevent Wonderstruck ultimately privileging the word over the image, and relying excessively on its deafening verbal exposition. 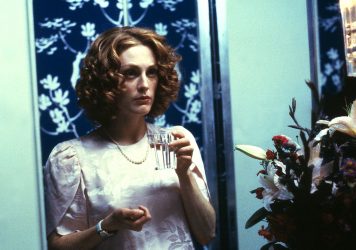