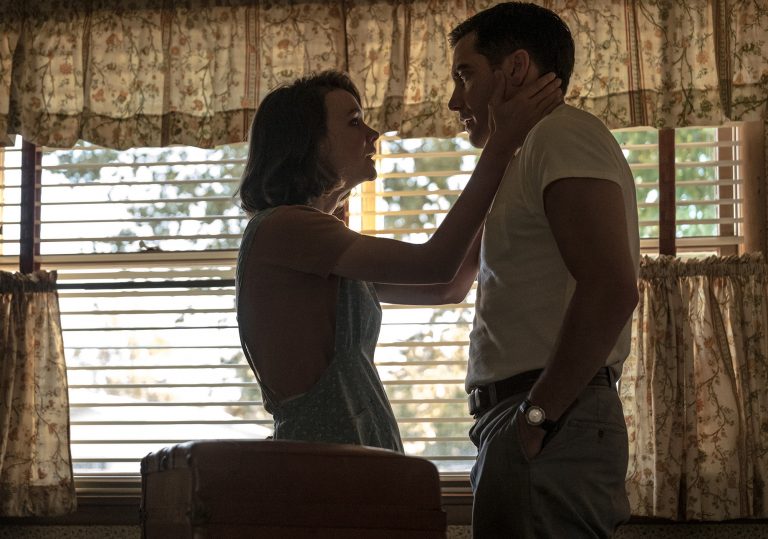 Paul Dano’s a good egg. But can he direct a movie?

A slow burn, but when it catches light, it’s a wildfire.

The final shot is particularly haunting.

A sense of trepidation always hovers when a young actor announces their intention to chance their hand behind the camera rather than in front of it. If Wildlife is anything to go by, Paul Dano might be a case of an actor successfully transitioning to director without any trace of self-indulgence. His debut feature (which he adapted with wife Zoe Kazan from Richard Ford’s 1990 novel of the same name) is an engrossing portrait of familial fracture in 1960s Montana, with a remarkable performance from the incomparable Carey Mulligan.

The story unfurls from Joe Brinson’s (Ed Oxenbould) point of view, a teenager uprooted from Washington due his parents’ financial problems, but optimistic about their new life. His mother Jeanette (Mulligan) is less enthusiastic, though initially keeps quiet as her husband Jerry (Jake Gyllenhaal) finds work as a groundskeeper at a local country club. When this fails, he decides to take a more dangerous job away from home fighting the forest res which rage in the state parks, and the strain on the family begins to grow.

Money worries compel Jeanette and her son to take jobs of their own – Jeanette as a swimming coach at the local YMCA, and Joe as a photographer’s assistant. At first these jobs serve as distractions from the elephant in the room: Jeanette and Jerry are falling out of love. Observant Joe notices but doesn’t want to believe it. Tensions bubble up into shouting matches between his parents while Joe watches, bewildered that the two people he idolises don’t seem able to see the good in each other anymore. Jerry’s absence haunts them, and desperate to find the affection and security so long lacking from her marriage, the gregarious Jeanette enters a flirtation with the proprietor of a local car dealership, much to Joe’s dismay.

The weight of his parents’ decaying marriage falls to their quiet son, who proves a keen observer of human behaviour. Mulligan, again proving what a talented actor she is, inhabits Jeanette with a wide-eyed vulnerability masked with pretty dresses and flirtatious quips – a no-nonsense iteration of Blanche DuBois or any one of Tennessee Williams’ long-suffering heroines. Gyllenhaal, meanwhile, is a proud, shrieking mess of a man, and Oxenbould wisely a quiet witness to his fracturing parents rather than a competing presence, holding his own against the sublime Mulligan. It’s these accomplished actors that make this such a compelling feature, elevating familiar subject matter through sheer force of performance.

Although the glacial pace of Wildlife might irk more impatient viewers and Joe himself fails to be as compelling a presence as either one of his parents, there’s no doubting Mulligan and Gyllenhaal’s magnetism. Dano soulfully captures the slow-motion moment at which a child realises their erstwhile infallible parents are actually flawed human beings, just like everyone else. It’s certainly a sombre affair, but against the backdrop of a troubled post-war middle America in which desperate families scramble after the elusive American Dream, perhaps that’s exactly what it needs to be.

Paul Dano’s a good egg. But can he direct a movie?

A slow burn, but when it catches light, it’s a wildfire.

The final shot is particularly haunting. 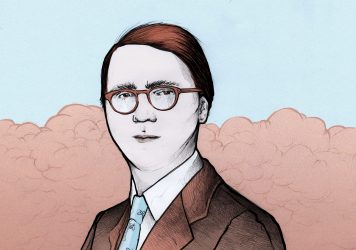 Paul Dano: ‘When I gave the first draft to Zoe, she pretty much tore it apart’

The long-time actor, first-time director sits down with us to talk about his sublime debut feature, Wildlife. 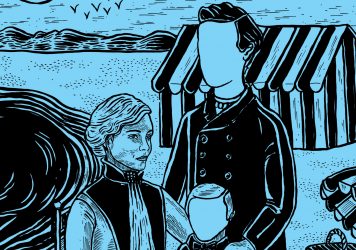