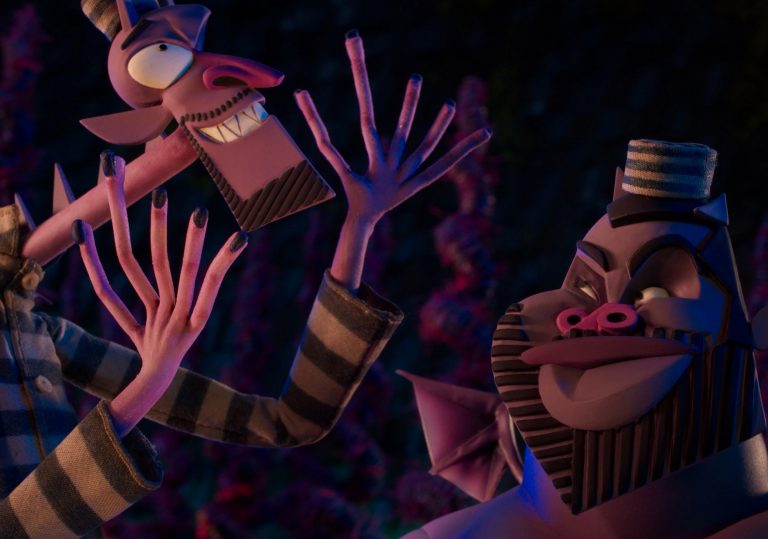 New Selick sounds promising, even with the added threat of Netflix house style

Who among us isn’t partial to a little undead toe-tapping and Key & Peele?

A pleasant, plotty resurrection with a superb soundtrack.

Stop motion legend Henry Selick teams up with comedy masterminds Jordan Peele and Keegan-Michael Key for his much anticipated return to the big screen.

It’s been 13 years since Henry Selick’s eggy, blue-haired young protagonist tunnelled into an alternate dimension of button-eyed kin and mango milkshakes in Coraline – not an atypical hiatus for the director, who has averaged two feature credits per decade since the early 1990s, but an absence certainly felt by animation enthusiasts. Now remedied by Selick’s latest, Wendell & Wild, a stop-motion puppet endeavour about two demon brothers summoned to the land of the living by an orphaned teenage girl hoping to resurrect her parents.

After surviving the car accident that left her parents drowned, Kat Elliot (Lyric Ross) hasn’t forgiven herself for letting out the shriek that sent them flying off an overpass. We’re introduced to her in handcuffs, freshly released from juvie and en route to a boarding school with a cushy new program for troubled youths. Through the van window, Kat observes the grey, derelict remains of her once-cosy hometown, pillaged and bought out by Klax Korp, a private prison contractor.

At school, Kat is unspeakably cool, with her turquoise locs, eyebrow rings, platform boots, and a boombox perennially blasting Poly Styrene. She feels like a natural successor to Coraline, her otherworldly excursions impelled by a desire for familial connection and a detachment from the ordinary. She’s also contrasted against the preppy sheen which lacquers the academy’s various cliques, save for Raul (Sam Zelaya), a gawky loner spat out of the in-crowd. As Kat settles into the school’s bizarre rhythms, she learns she’s a Hell Maiden – a teenage girl with a direct line to the nether world – and just as quickly tries to use her powers to resurrect her parents.

Meanwhile, down in hell, demon brothers Wendell (Keegan-Michael Key) and Wild (Jordan Peele) are carrying out a prison sentence for treason, their days spent plodding along their gigantic, Satanic father’s scalp, filling his every hair plug with mousse, and their nights spent cosied up in his right nostril. Demon daddy Buffalo Belzer is the ringmaster of a carnivalesque underworld that subsists atop his belly, and perhaps the closest thing we might have to The Nightmare Before Christmas’ Oogie Boogie – not nearly as scary as a walking, talking sac o’ bugs, but a fun enough infernal foil. The brothers view Kat as a parole ticket away from their labour, and are subsequently summoned to Earth to assist her lofty plan.

This plot is certainly chewier than Coraline, Nightmare, or James and the Giant Peach, all of which are bolstered by meticulous and lucid worldbuilding (a practice undone by Wendell & Wild), rather than real-world apposition. The film’s politics are well-rinsed, ensuring the Trumpian prison fetishists are quashed and that imperialist ghosts take a backseat to the rights of marginalised communities. What’s more, the inclusion of an explicitly trans character – whose involvement within the plot isn’t merely peripheral – feels novel for the audience Wendell & Wild will likely reach.

There’s clearly a lot at play: guilt, grief, purgation, conformity, electoral fraud, and the prison industrial complex to cap it all off. What may have been appropriately lolled out on paper feels distending within a 105-minute runtime, where big, salient ideas are brought only to a simmer. Selick’s signature fantastication still feels comforting, and his affection for his snarky puppets is plainly at hand, though all the demonic teddies and X-Ray Spex in the world won’t cloak the orthodoxy of Wendell and Wild’s chief production house.

New Selick sounds promising, even with the added threat of Netflix house style

Who among us isn’t partial to a little undead toe-tapping and Key & Peele?

A pleasant, plotty resurrection with a superb soundtrack. 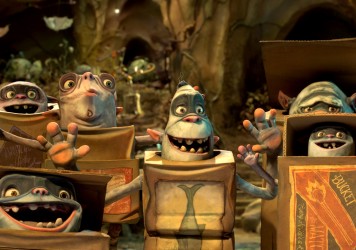 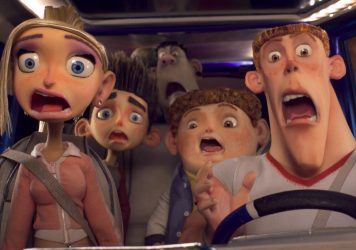 Chris Butler on ParaNorman: ‘We wanted it to feel like a rollercoaster’

The co-director of the weird and wonderful stop motion modern classic ParaNorman reflects on the film's legacy a decade later. 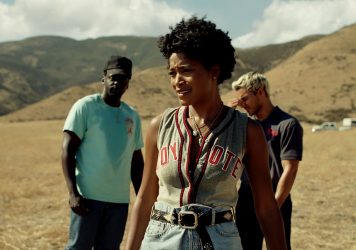