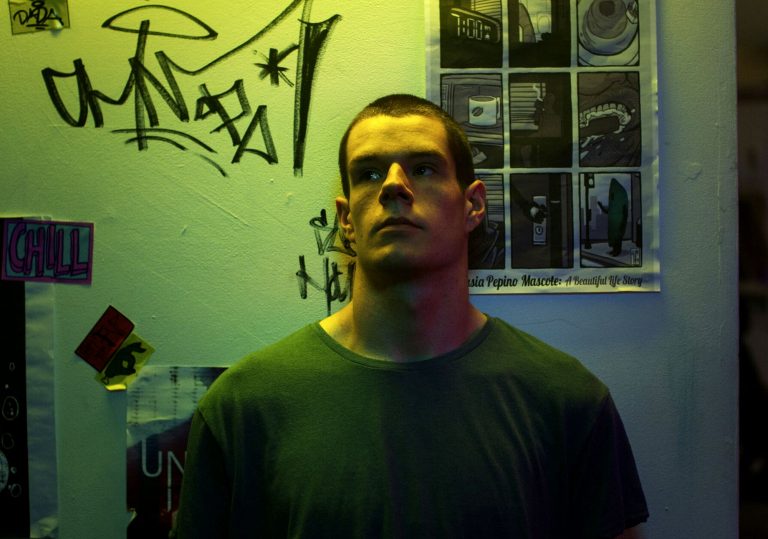 A timely opportunity to tell an authentic story about UK rap.

Compelling when it explores the idea of disenfranchised youth, but these moments are weighed down by a forgettable, cliched story.

The soundtrack is better than the movie.

Thanks to rise of grime, UK rap has never been more visible in the mainstream, with artists such as Giggs, Skepta and Stormzy all achieving international success. Accordingly we should brace for plenty of films on the subject, as producers look to capitalise on the genre’s mass appeal. One such production, Vs, positions itself as the British equivalent to 8 Mile, focusing on Southend’s underground rap battle scene. Unfortunately, the Thames Estuary fails in its bid to replicate Detroit as a compelling rap battle location.

The film is centred around troubled teen Adam (Conor Swindells), an angry white adolescent who is passed around foster homes, the latest of which is located in Southend and owned by Fiona (Ruth Sheen). He quickly befriends local promoter Makayla (an energetic Fola Evans-Akingbola), who introduces him to the area’s battle rap scene, where Adam becomes a fan favourite and finds an avenue to shed the rage he still feels over being abandoned by his mother.

A big problem with Vs is that the battle rap scenes aren’t that memorable. Shot without a backing track, the lack of music sucks all the energy out of the cast’s performances, while outdated references (to Ice-T and Kanye) and a fascination with homophobic slurs makes it feel like Vs has taken more inspiration from 2004 than 2018.

The film is at its strongest when it explores how kids like Adam are passed through the system. White working class boys are the biggest underachievers in modern Britain and the pain in Swindells’ desperate eyes goes a long way in exploring the pressures that could be fuelling this culture of failure. Vs also sheds a light on disenfranchised youth as Adam befriends a young mother also struggling to find her place in an unequal Britain. Director Ed Lilly would have been wise to focus more on these grim realities, as his film doesn’t seem to know whether it wants to mirror the social realism of a Ken Loach drama or the sickly idealism of a trashy teen soap. Ultimately, the latter prevails.

In talented newcomer Swindells, Vs might just have unearthed a future star – it’s just a shame the film itself is so predictable. The pay off, an emotional battle rap staged at Southend pier, where Adam is finally reunited with his mother, feels corny; Lilly plays to a teenage crowd to a fault. This climax – which sees two white rappers screaming insults at one another – raises the question of whether Vs should have avoided the clichés of the outsider white rapper altogether.

Given the rise of grime – a culture built around black British youth rebelling against a white garage music scene that had rejected them – it’s disappointing to have yet another film about a white rapper. The UK film industry in particular desperately needs more stories about the black experience, and as such Vs feels like a missed opportunity.

A timely opportunity to tell an authentic story about UK rap.

Compelling when it explores the idea of disenfranchised youth, but these moments are weighed down by a forgettable, cliched story.

The soundtrack is better than the movie. 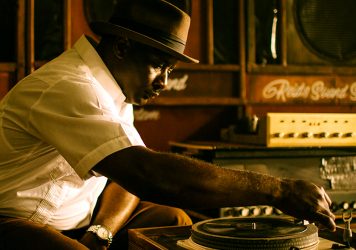 Rudeboy: The Story of Trojan Records

The ground-breaking label marks its half-century with a glossy new documentary celebrating its legacy.