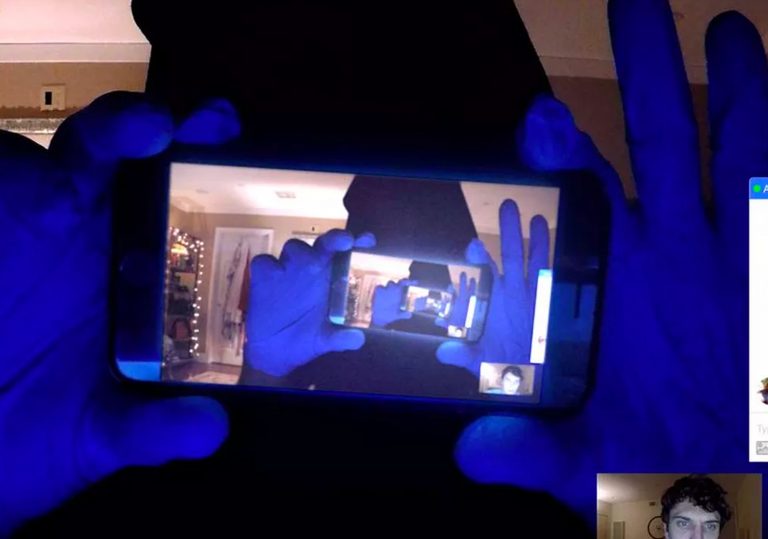 The dark web is interesting, but the threat of screen fatigue is very real.

The truth is more interesting – and terrifying – than this fiction.

You can buy anything on the internet if you know where to look. Drugs, guns, the nastiest of video nasties – it’s all there, nestled away beneath the surface but ultimately within reach of anyone with the stomach and determination to go digging around. Accessible only through a special peer-to-peer browser, the dark web caters to a more dubious clientele than your average website (one of its claims to fame is hosting notorious underground drug marketplace Silk Road until the FBI shut it down in 2013).  It was only a matter of time before some enterprising filmmaker decided to make this mysterious corner of the internet the subject of a horror film.

A standalone sequel to 2014’s Unfriended, Unfriended: Dark Web follows the familiar found footage formula, and is the latest in a series of techy thrillers debuting this year (dubbed ‘screenlife’ and including forthcoming films Profile and Searching). Ostensibly normal twentysomething Matias (Colin Woodell) acquires a new Macbook in order to work on a software project for his deaf girlfriend Amaya (Stephanie Nogueras). In the process of doing so, he stumbles upon some disturbing footage left on the laptop by its previous owner. Matias and his pals quickly become embroiled in a sadistic plot involving a creepy online syndicate called The Circle, who get their kicks staging online “red rooms” (Google it, if you’re so inclined).

Admittedly, the film is an improvement on its supernatural predecessor, as there are few things as scary as the sheer brutality which human beings are capable of. The villain of this gory tale is greed in one form or another, which motivates both the good guys and the bad guys to act in appalling ways. Even so, these gimmicky screen-based tales offer very little in terms of stylistic freedom – with all the action playing out in browser windows and webcam displays, the onus is on actors to do some damn fine acting, and no one in Unfriended: Dark Web manages to do very much at all apart from shout and cry. It’s hard to feel sympathy for any of them, and past the 30-minute mark their inevitable grisly fates actually start to come as a welcome relief.

The plot itself isn’t beyond the realms of possibility, though it’s silly and needlessly nasty all the same. As always seems to be the case, women come off worst in this sadistic version of reality. Violence against women in horror films is nothing new, but in this case one does have to wonder what exactly the intention is behind the filmmaking. What is director Stephen Susco trying to tell us? The internet is bad? That technology has ushered in new cruel and unusual ways to be cruel to other people? Anyone with a Twitter account will already be fully aware of the net’s capacity for good and evil.

The dark web is interesting, but the threat of screen fatigue is very real.

The truth is more interesting – and terrifying – than this fiction. 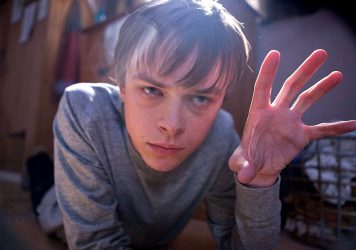 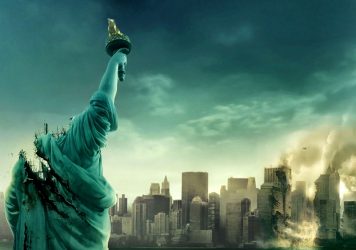