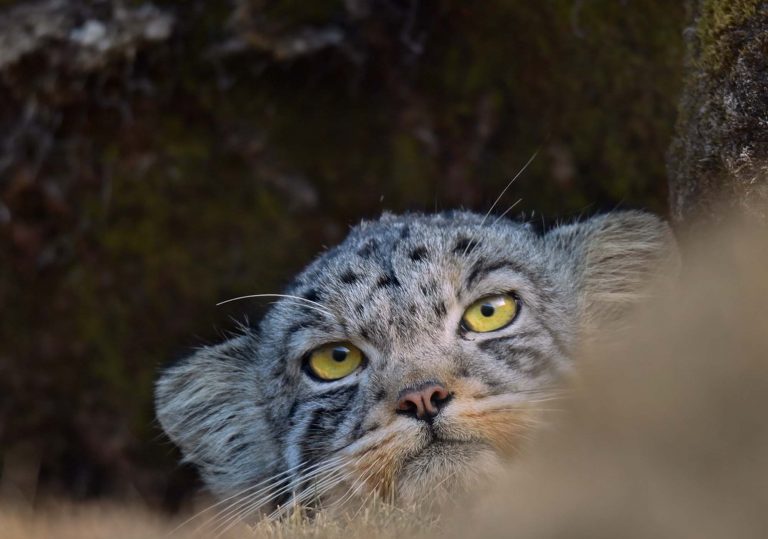 Interest in the doc soared following its Cannes debut.

A calming force emphasised by its fascinating lesson in photojournalism.

Excellent cinematography, but its premise dims the focus at times.

Whistling winds, quiet whispers, and the longing for the perfect introduction to elusive parts of nature are core to The Velvet Queen. It’s a hypnotic lesson in watchful photojournalism, offering an insightful take on a quest to liaise with wildlife in its natural habitat – in this case, the rare Tibetan snow leopard.

Wandering the peaks are Vincent Munier, a wildlife photographer, and his writer friend Sylvain Tesson, who aim to climb great heights through extreme weather conditions and lock eyes on their prize. Through its cinematography alone we soon find out this is no Animal Planet special.

The scenery is breathtaking, open and often paralysing in its grandeur. Shots of wind lifting sand and filtering it through the open air almost personifies the pair’s journey of time passing with no guarantee of a sighting. Nick Cave and Warren Ellis’s haunting score captures the mood of exploration in Tibet – certainly something more sombre than your typical nature doc. Tesson’s narration at one-point weeps of self-determination, describing the leopard seeking journey as, “For me, a dream – for him, a rendezvous.” Lyricism appears to be key, and there’s perhaps too much at times.

The film’s title signifies the majestic nature of its subject, an ode to the slender feline and the infrequency of its sighting. The process of this search yields much additional interest as we see numerous aspects of wildlife throughout the doc – antelopes, wolves, bears just to name a few. 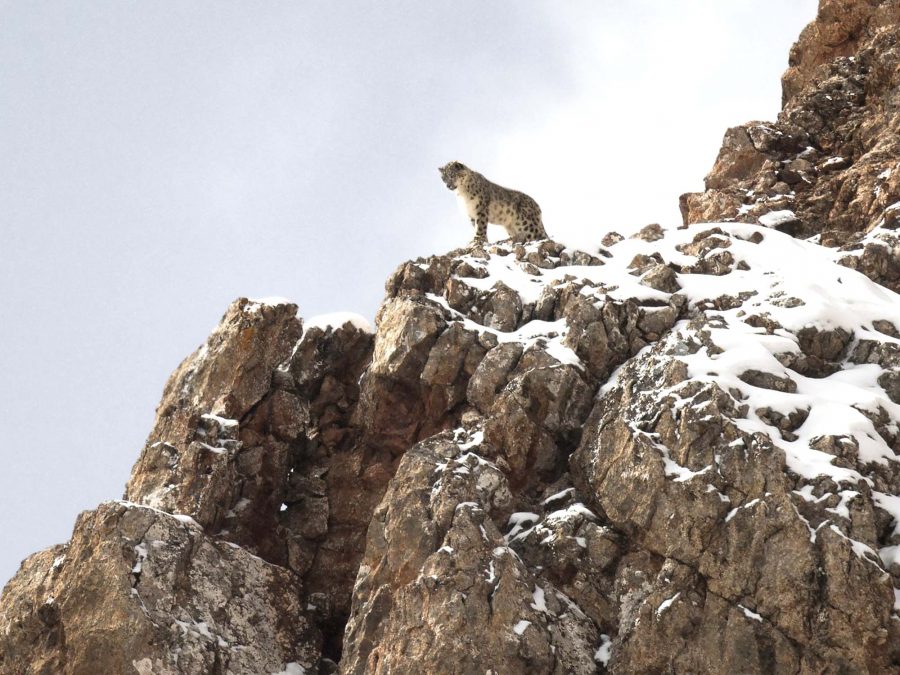 At one point both Munier and Tesson are in awe of being present with these other animals, but you can’t help but feel that they’re just holding time as they eagerly wait to catch a glimpse of the snow leopard. And while they patiently wait, the audience too must adopt the same mindset, and the film is essentially about the concept of delayed gratification.

And [mini spoiler alert], this waiting game is definitely worth it, despite the poetic lengths it takes to get there. Numerous near-misses and video teases later, you can see the self-acceptance that Munier and Tesson have adopted to justify their endeavour. “Scorn pain, ignore time, and never doubt you’ll get what you desire,” Tesson narrates. This sums up the heart of the film – that patience is key, knowledge is essential, and hope really is all we have to get us through the day.

In the end they get what they desire – both seen in complete awe just metres away from the snow leopard in all its wintery glory. The Velvet Queen cuts the traditional nature doc through with a philosophical edge which at times may feel suffocating, but you can’t argue with its makers’ adoration of nature.

Interest in the doc soared following its Cannes debut.

A calming force emphasised by its fascinating lesson in photojournalism.

Excellent cinematography, but its premise dims the focus at times.