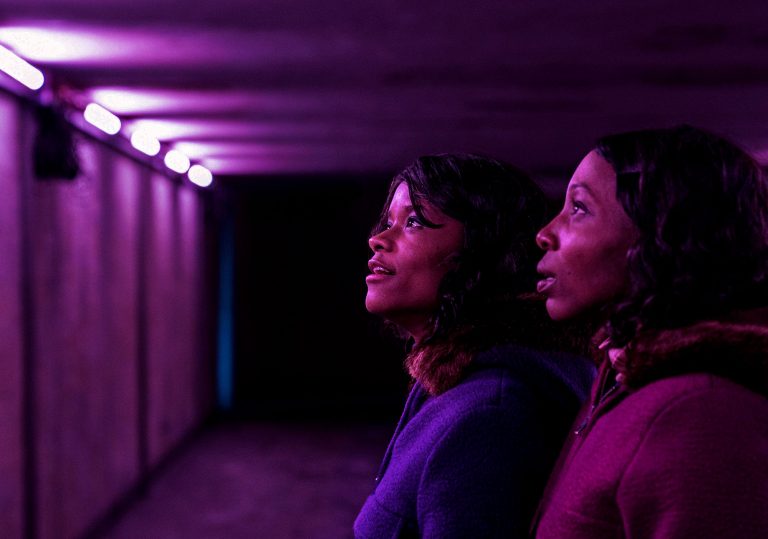 A fascinating, tragic subject for a film.

Only scratches the surface of a grave injustice.

Jennifer and June Gibbons were identical twins who loved writing, art and had vivid imaginations which enabled them to create fantastical stories. They also refused to speak to anyone except each other, which earned them the moniker ‘The Silent Twins’ and resulted in ostracisation and bullying. After attempts to separate the girls resulted in them becoming catatonic, they were allowed to remain together, but later bouts of drug use and petty crime resulted in them being detained in Broadmoor Psychiatric Hospital, where they remained for 11 years. In 1993, when they were moved to a less restrictive clinic in Wales, Jennifer died during transit. The cause of her death has never been fully determined.

This context is important for understanding Agnieszka Smoczyńska’s adaptation of Marjorie Wallace’s book about the twins, which boasts a fierce imagination and utilises various creative techniques in an attempt to celebrate the life of two women who were repeatedly failed by society. Despite its noble intentions, The Silent Twins is a broad-brush depiction of the Gibbons sisters’ lives, one that fails to represent the institutional racism and discrimination which had a profoundly damaging effect on them and quite possibly led to Jennifer’s death.

The film opens with an animated fourth wall breaking credit sequence as Eva-Ariana Baxter and Leah Mondesir Simmons (who play the Gibbons twins as children) introduce the cast. It’s a charming scene that suggests a levity the film is keen to thread through the story, as Jennifer and June’s shared language and imagination provide an escape from a world that continually refuses to understand them. This is contrasted against a stark reality full of sour-faced bureaucrats and kindly but concerned onlookers who consistently reinforce the idea that the twins’ strong bond is detrimental to their health.

This is where the film falters. Growing up in the 1980s, especially as a Black child with a perceived mental illness, would likely have come with a great deal more stigma, racism and hardship than Smoczyńska and Siegel depict. It also fails to convey that Broadmoor was one of the most notorious psychiatric facilities in the country – a place where ‘patients’ included Peter Sutcliffe and Ronnie Kray – and abuse was rampant.

The Gibbons family has spoken about how the twins’ health declined as a result of being held against their will for 11 years, but this film does not do a great deal to condemn the draconian structures that purported to protect the twins but, in reality, only served to harm them. Despite a strong ensemble, the story stops short of condemning the cruelty of the system, which feels crucial to why they might have retreated so much into themselves and the imaginary worlds they created together.

A fascinating, tragic subject for a film.

Only scratches the surface of a grave injustice. 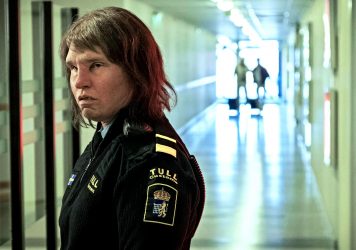 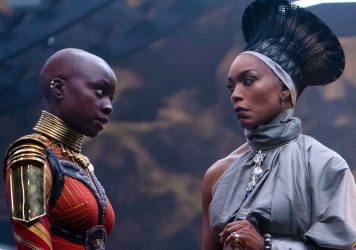