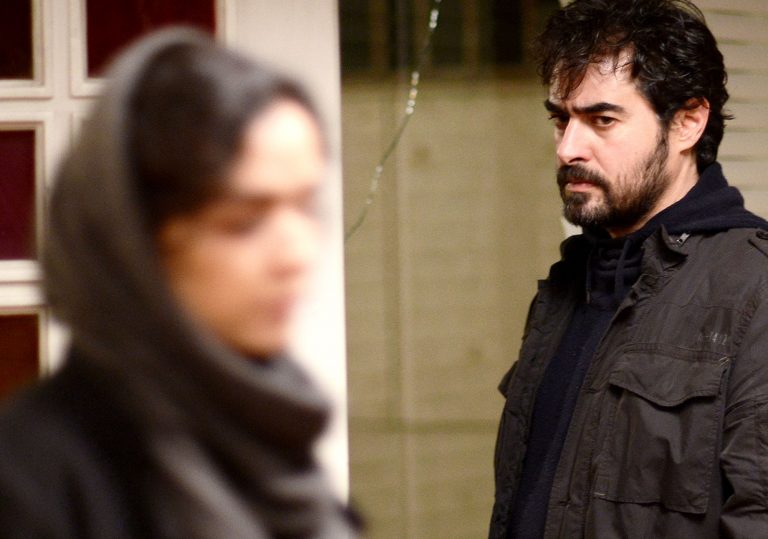 Solidifying his reputation with the nearly-perfect A Separation, Asghar Farhadi’s work is always worth a look.

Can’t quite stick the landing, but a compelling build-up is buoyed by stand-out lead performances.

A thought-provoking relationship drama that lingers long after the credits roll.

The opening moments of Asghar Farhadi’s The Salesman are a salvo against film critics who accuse the director of cleaving too closely to conventional dramatic composition. Still shots of props, lighting, and multi-level stage arrangement of an in-film production of ‘Death of a Salesman’ is suddenly disrupted by a two-minute tracking shot, breathlessly following middle-class couple Emad and Rana Etesami (Shahab Hosseini and Taraneh Alidoosti, both riveting) as they and their neighbours are forced to evacuate their crumbling apartment complex.

This juxtaposition of visual cinematic language stacked against the more static scenes from the Arthur Miller play turns out to be a running thread throughout the film.

As is typical of Farhadi’s thematically-dense screenplays, the cracked foundation of the couple’s home is a harbinger of marital tension. While waiting for their old apartment to be repaired, Emad and Rana, part-time players in the local theatre group putting on the Miller production, take up temporary residence in a flat owned by a fellow actor in the company. However, their new landlord failed to disclose the circumstances surrounding the hasty exit of the flat’s prior tenant: a sex worker ousted against her will, evidenced by a locked room filled with her possessions.

Farhadi slowly builds The Salesman around things left unsaid and unseen. The previous tenant, never shown onscreen, goes from a mild curiosity to lingering pall. When a former client of the tenant breaks in an attacks Rana, the event is
never shown or spoken of in explicit terms, other than in the aftermath – bewildering shots of a profusely bleeding cut on Rana’s head coupled with the mish-mash of contradictory testimony from neighbours who heard her cry out. 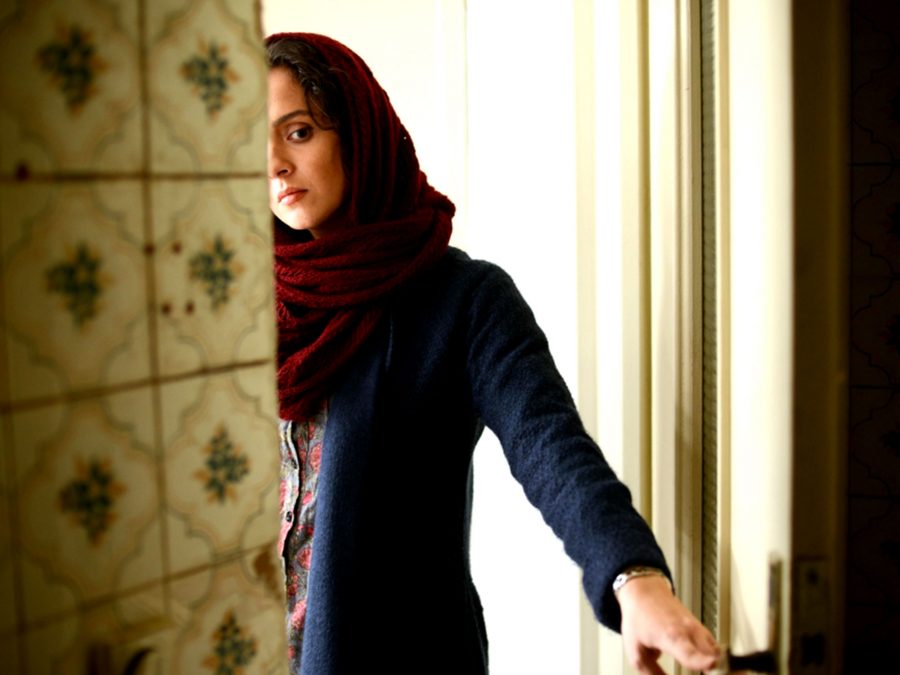 Rana throws herself into the play wanting to forget about the incident. Yet the far-reaching repercussions of rape (again, ever stated as such in Farhadi’s script, but alluded to in the subtext – piercing gazes and unanswered questions between the couple), are felt in the trace evidence. From Rana’s bandaged head to a quiet dinner at home suddenly becoming tainted by the use of money left by the previous tenant, The Salesman is haunted by these structuring absences.

Like ‘Death of a Salesman’, Farhadi’s The Salesman turns into a tragic examination of masculinity, as Emad is unable to let go of the incident in question, despite Rana’s protestations. From this point, the film loses momentum. The complex and often contradictory behaviour that rape survivors can exhibit in the aftermath of an attack is a compelling subject, one that Farhadi only hints at. Emad’s search for revenge, a reworking of an old Iranian film trope, crescendos early and then awkwardly peters out beyond that point.

The final shot, recalling the last lines of Miller’s play (“We’re free…”) loses some emotional punch due to its poorly timed execution. Still, The Salesman provides further evidence of Farhadi’s mastery when it comes to articulating the middle-class woes of contemporary Iranian society.

Solidifying his reputation with the nearly-perfect A Separation, Asghar Farhadi’s work is always worth a look.

Can’t quite stick the landing, but a compelling build-up is buoyed by stand-out lead performances.

A thought-provoking relationship drama that lingers long after the credits roll.