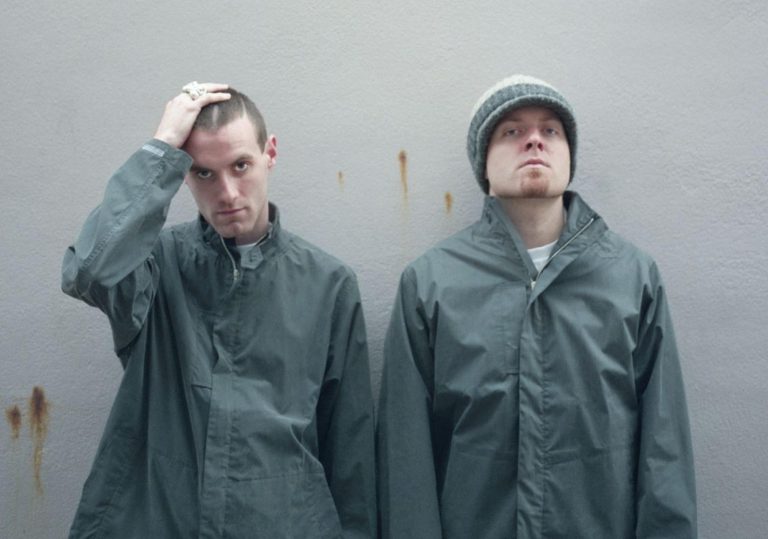 Lavelle has lived an incredible life. His is a story that deserves to be told.

An interesting cautionary tale about ambition, but tries to cram in too much.

One for the Mo’Wax purists. For the uninitiated, this can be hard to sit through.

Founded by James Lavelle, Mo’Wax Records was a pioneer of the UK’s trip-hop scene in the early 1990s, signing ground-breaking underground artists such as DJ Shadow, Dr Octagon and Blackalicious. The once independent label eventually became affiliated with the majors, and The Man From Mo’Wax focuses on how its founder shifted from having the world at his feet to complete isolation. The documentary works best when it depicts the troubled bromance between Lavelle and Joshua ‘DJ Shadow’ Davis, who created electronic group UNKLE’s debut album, ‘Psyence Fiction’. Although Davis played the music, Lavelle took equal credit, with the former complaining: “Most A&R men don’t get a writer’s credit!”

This should have been the heart of this documentary, with director Matthew Jones focusing on whether Lavelle’s skill laid in bringing people together or leeching off their talents. Unfortunately, Jones spends too long exploring UNKLE’s ill-conceived later albums (without Davis), which is occasionally exhausting. Lavelle is a magnetic character, but beyond usual rockstar clichés, we don’t get a three-dimensional portrait for viewers to empathise with. If only Jones explained who he was outside the studio more, and the impact of missing a childhood (Lavelle started Mo’Wax when he was 18).

Earlier this year, Swedish DJ Avicii committed suicide, with the hedonistic pressures of touring said to have played a major role. Throughout this documentary, Lavelle admits to living a similarly “nocturnal lifestyle” as a DJ and having had to “take drugs to stay awake”. The inference is that this caused two divorces, depression and an inability to manage his nances. Again, Jones doesn’t go far enough in exploring these excesses – a missed opportunity, especially given the current conversation around electronic music and its strain on the mental health of its artists.

Tags: The Man From Mo'Wax

Lavelle has lived an incredible life. His is a story that deserves to be told.

An interesting cautionary tale about ambition, but tries to cram in too much.

One for the Mo’Wax purists. For the uninitiated, this can be hard to sit through. 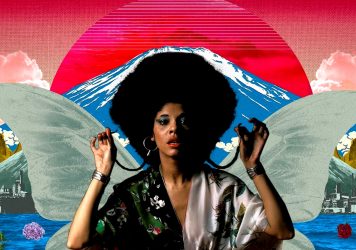