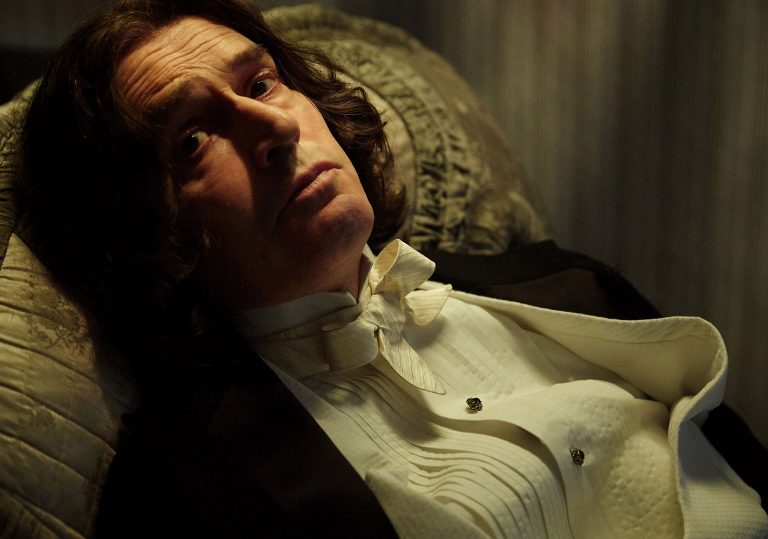 Who isn’t wild about Wilde?!

A poignant story that is almost eclipsed by the egoistic frolics of its creator.

Rupert Everett hams it up in this uneven biopic about the final years of Oscar Wilde.

Everything you need to know about Rupert Everett’s tonally baffling yarn about the final years of Oscar Wilde is contained in this fact: he could have made it nine years ago with Philip Seymour Hoffman in the lead, but he said no. Fast forward to the present day and, to the satisfaction of the screenwriter (Everett), the role of Wilde is played by Everett. Having a pop at directing for the first time is Everett.

This trio of names accurately represents what unfolds in front of the camera. Rupert James Hector Everett has a gleeful time hamming up a caricature of Ireland’s most enduring wit. Meanwhile the supporting cast battles to register performances of a more naturalistic pitch, spanning stoical (Edwin Thomas as the loyal Robbie Ross) to catty (Colin Morgan as good-time babe Bosie) to tremulous (Emily Watson scandalously frittered as Wilde’s ailing and estranged wife Constance).

The setting is Paris, 1897 to ’90. Wilde is living incognito under the pen name ‘Sebastian Melmoth’ after jail time for “sodomy and gross indecency” – in other words, for daring to be an out, gay man in Victorian society. Green around the gills and soulsick, he no longer survives on writing income but on aid from loyal friends. Readings from his 1888 children’s story, ‘The Happy Prince’, (published when Wilde was the toast of London) provide a frame and the film camps out in its ethos of finding content within humility. Marinated in Wilde’s sublime words, the down ‘n’ out in Paris situation has a gutter-poetry type of dignity, replete with the usual bohemian trappings: absinthe, elegant speeches and a much younger, paid-for boy.

Wilde liked to “live in the atmosphere of love” and sensual consolations take the place of the real deal until a blast from the past arrives by train. Enter Lord Alfred Douglas aka Bosie aka the lover with whom Wilde enjoyed the public liaison that led to his incarceration. Bosie is all sharply-planed cheekbones and family money. To the despair of friends who want Wilde to behave discreetly, but to the pleasure of audiences who enjoy scantily- clad male frolics, the pair embark on a hedonistic European sortie.

Someone who scans as the love of your life when life is charmed can take on a more conditional quality after a fall. Wilde is soon back in Paris lodgings, the worse for wear. If only Everett had trusted his dark material and not seen fit to ‘jazz’ it up with zany camera flourishes and a jarringly loud and syrupy score. Quotes from Wilde’s original works are shoehorned into every available gap, highlighting how far the independent efforts of The Everett Show fall from those of his muse.

Nonetheless, there is a perverse charm to watching what is so clearly a passion project driven by a creator’s sincere desire to celebrate a personal hero. While the experience of watching this chaotic and tonally incoherent biopic could not be recommended on the grounds of art, there is a more persuasive case to be made on the grounds of curiosity, for it is proof positive of the famous opening line from The Ballad of Reading Gaol: “Each man kills the thing he loves.”

Who isn’t wild about Wilde?!

A poignant story that is almost eclipsed by the egoistic frolics of its creator. 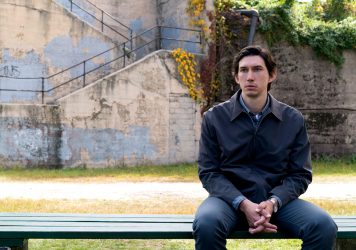