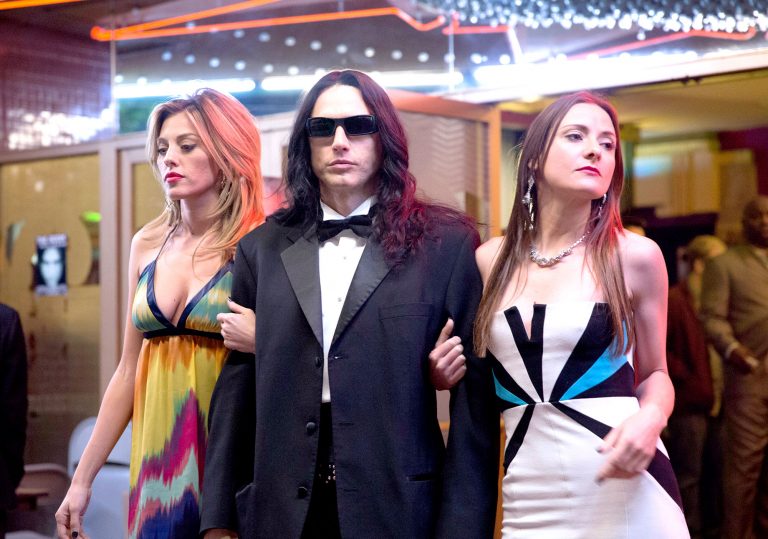 Maybe not a cult classic in the making, but Franco’s done his homework.

Any self-respecting film fan has at least heard of Tommy Wiseau’s The Room. Frequently referred to as one of the worst films ever made, the self-funded romance/drama/accidental comedy has achieved cult status since its 2003 release, and its director/writer/producer/star has become the patron saint of Hollyweird. Who better to tell Wiseau’s story than director/writer/producer/artist/Columbia professor/actor James Franco?

If you’re familiar with The Room, the plot and the story behind it are self-explanatory (relatively speaking) but for those who aren’t… In 1998, Greg Sestero met Tommy Wiseau at a San Francisco acting class, and the two struck up an unlikely friendship. After moving to Los Angeles together and failing to hit the big time as actors, they decided to make a film of their own – written, funded, directed by and starring Wiseau, with Greg playing his best friend.

It was to be a dramatic masterpiece featuring Johnny, a true American hero. Wiseau named it The Room. The Disaster Artist seeks to tell the story behind the $6 million flop which somehow became the toast of the town, boasting sell-out global screenings and celebrity fans, and it does so impressively, with a surprising amount of warmth and compassion.

After all, it would be all too easy to take the mickey out of Wiseau, the cartoonish, imposing figure with a strange, possibly eastern European accent and questionable dress sense, but there’s a sense that both Franco and the film’s writers went to great lengths to avoid mocking their subject.

It’s as earnest as the real thing, and while Franco’s physical likeness to Wiseau sculpted from make-up and prosthetics is uncanny, it’s his enactment of his subject’s unique accent and mannerisms that elevate the film to greatness. It’s one of his best roles to date, unhampered by pretension or attempts to give the audience a knowing nudge in the ribs. Franco’s Wiseau is as sincere, baffling and mesmerising as the real thing.

It’s just as well too, as the film lives and dies on Franco’s impressively mature performance. Little brother Dave is charming but slightly unremarkable as Tommy’s best friend Greg, and there’s a solid supporting cast of Hollywood comedy talent including Franco’s own BFF Seth Rogen, but as The Room was Wiseau’s magnum opus, this is Franco’s – everyone else is a bit player.

Yet despite the undeniable magnetism of Franco, there’s always a sense that something’s missing. Wiseau remains an intentionally mystifying figure as the story is told through the eyes of straight man Greg, but Sestero isn’t a strong enough character to carry the story next to Wiseau, and it stumbles several times into formulaic, clichéd territory that renders it forgettable once the end credits roll.

This failure to really ignite, however, doesn’t stop The Disaster Artist being a whole lot of fun – nice touches include a shot-for-shot comparison of the two films and a brilliantly eclectic soundtrack – and fans of The Room will likely enjoy this fitting tribute. If you’re not convinced, don’t expect Franco and co to change your mind.

Maybe not a cult classic in the making, but Franco’s done his homework. 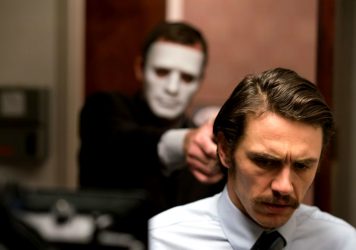