The Camera is Ours: Britain’s Women Documentary Makers 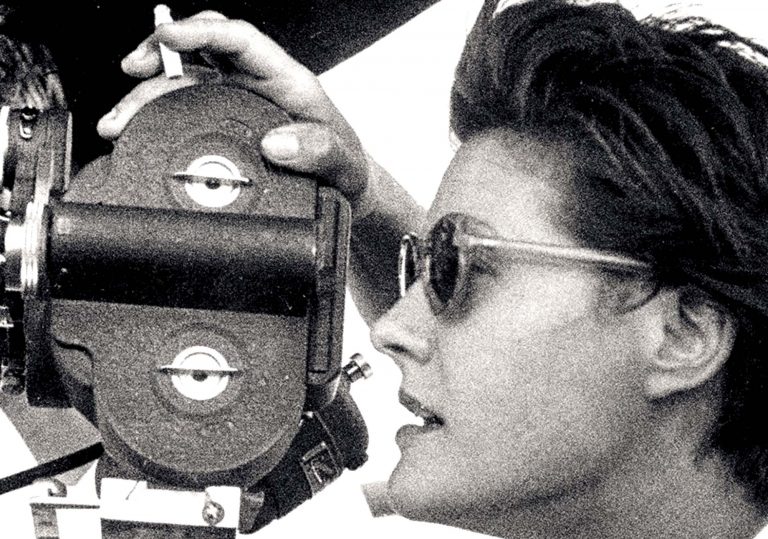 A new opportunity to discover Britain's lesser-known filmmaking past.

Showcases the work of filmmakers who will hopefully go on to be household names.

A gateway film to – hopefully – wider inspection of these vital artists.

A fine and necessary portmanteau of British documentaries all made by lesser-known women filmmakers.

Often referred to as the father of British documentary filmmaking, John Grierson is definitely a well known name. The same cannot necessarily be said for his sisters, Ruby and Marion, who both also worked as filmmakers during the 1930s.

Righting this inequity of record and reputation is part of the intention of the BFI’s new collection of short films made by women documentary filmmakers in the UK between 1935 and 1967. Featuring a selection of new restorations, the collection includes work from the aforementioned Griersons, plus other names like Mary Field or Muriel Box, all of whom deserve to be better known.

The collection includes films made in diverse styles and covering a variety of subjects. Most are broadly informational in approach but their tones vary. Some, like Muriel Box’s The English Inn (1941), which looks at the cultures and histories of Britain’s drinking spaces, and Sarah Erulkar’s Something Nice to Eat (1967), which uncovers the questionable delights of the country’s cuisine, are lighter.

A new opportunity to discover Britain's lesser-known filmmaking past.

Showcases the work of filmmakers who will hopefully go on to be household names.

A gateway film to – hopefully – wider inspection of these vital artists.