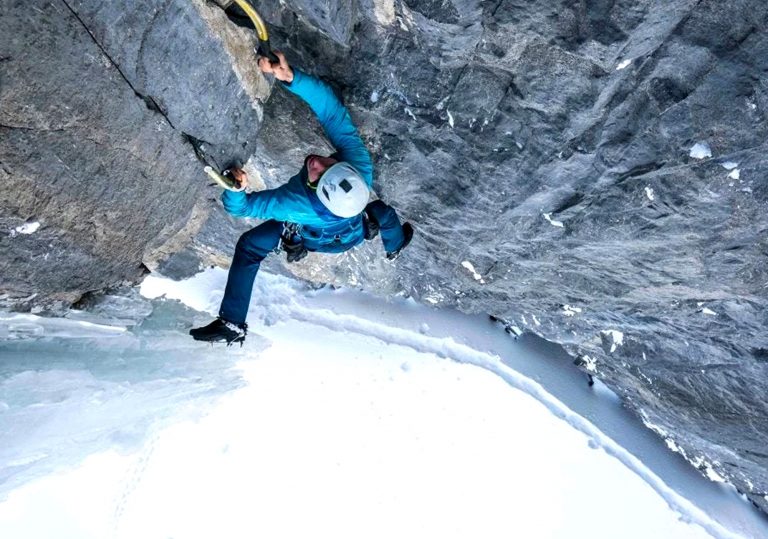 How many stressful documentaries about solo climbers do we really need?

Extreme sports without glorifying the extreme masculinity that often goes hand in hand with climbing documentaries.

This gripping biopic of the enigmatic Marc-André Leclerc captures the essence of solo alpine free climbing.

The toxic glorification of men who stare death in the face is present in recent climbing documentaries Free Solo, Meru and The Dawn Wall. All are packed with incredible camerawork, documenting some truly exhilarating athletic feats – yet it seems that the main agenda of these films is to romanticise the allure of the solo climber and his rugged individualism.

Enter Marc-André Leclerc, a low-profile, camera-shy twentysomething whose humility brings a more grounded perspective. Actively shunning the limelight, he seems indifferent to being this film’s subject, dropping out mid-production to go on a solo climb without notifying the crew, claiming that it wouldn’t feel like an authentic solo climb had they been there.

Aside from his climbing feats, the film shows Marc-André opening up about growing up with ADHD, having a history of abusing hallucinogenic substances, and living in a stairwell before moving into a tent with his girlfriend and fellow solo climber Brette Harrington. By exposing his emotional vulnerability in this way, it’s impossible not draw comparisons with Free Solo’s Alex Honnold.

Ultimately, however, it’s the enigma of Marc-André that makes this such a compelling documentary. The Alpinist strikes a good balance between delineating Marc-André’s character and showcasing some of his more astonishing climbing feats, including a monumental ascent of Torre Egger – the first solo winter ascent of the Patagonian peak. It’s a refreshing alternative to the aforementioned trio of films, which are too eager to put their maverick protagonists on a pedestal.

How many stressful documentaries about solo climbers do we really need?

Extreme sports without glorifying the extreme masculinity that often goes hand in hand with climbing documentaries. 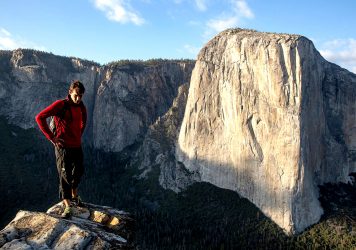 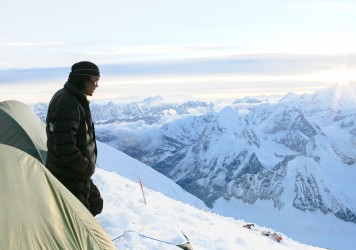