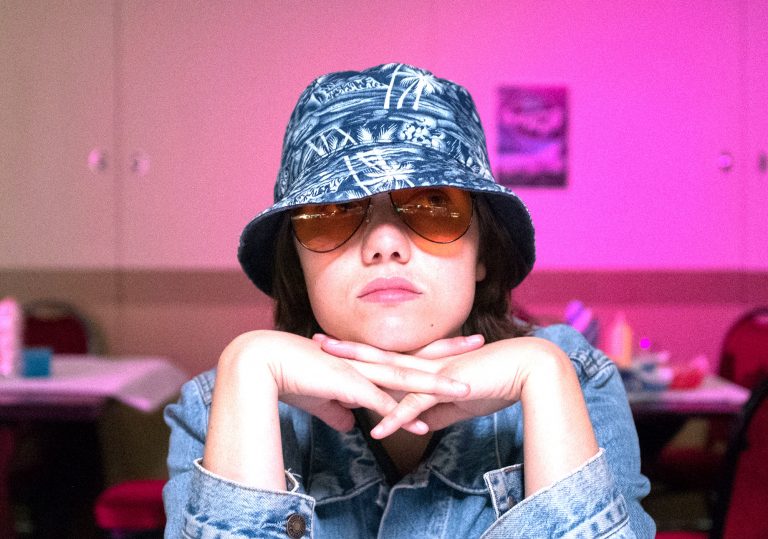 Slow-paced at times, and the coming-of-age, falling in love narrative feels a bit predictable.

Well-rounded characters, with a heavy dose of huffy teenage angst.

What makes a good gay film? We’re so used to the predictability of mainstream queer cinema featuring that tired sub-genre of the lesbian period drama (two more white women in petticoats yearning to hold hands by the beach – they might kiss!). Or, the abundance of more contemporary, over-exaggerated interpretations of campy gay men covered in glitter (who also do drag). Or, at worst, the tired yet long-standing ‘bury your gays’ pop culture trope, which has LGBTQ+ characters in film and TV dying or having unhappy endings at a disproportionate rate – a symptom of sensationalising queer trauma.

Marley Morrison’s feature writing and directorial debut follows none of those clichés. Sweetheart marks an authentic account of the murky, counterintuitive waters of the queer experience and eros in adolescence, following the 17-year-old AJ (Nell Barlow) as she pines for a space of independence and self-expression. AJ is dragged to a tacky British seaside resort for a family holiday, complete with the type of amateur entertainment acts and sunburnt British holidaymakers to turn a teenager’s worst nightmare into a reality. Bored and socially awkward, in her signature red aviator sunglasses, bucket hat and baggy clothes, AJ’s narration can be annoying/jarring at times, but it’s hard not to root for her.

Morrison isn’t interested in adding yet another coming out story to to the queer canon and instead explores AJ’s endeavour to be the fully realised version of her queer self. She becomes captivated by the dreamy figure of Isla (Ella-Rae Smith), a flirty yet impulsive 18-year-old lifeguard who works at the resort. Moments of discomfort, tenderness and eroticism become subject to predictability, with AJ’s angst-filled outbursts being a staple of the teen ‘dramedy’ genre.

Isla tells AJ: “It’s the best thing about being on holiday, right? You get to be whoever you want to be”. The chemistry between the two girls is palpable, and it’s refreshing to see a lesbian coming-of-age story that gives more of a focus to the characters’ intricacies and personal battles, rather than any overarching sexual tension. If Morrison strays from clichés, she certainly manages to capture the awkward dynamics of existing as a queer person in a heteronormative environment. Although we know that AJ doesn’t feel like she belongs, there’s no controversy surrounding her sexuality.

Sweetheart doesn’t rely on traumatic storylines and narratives of victimhood to make its audience care about AJ. Her journey isn’t straightforward in any way, but it’s instead relevant and reflective of the queer Gen Z experience. Sometimes there is no resolution. Things stay messy, and that’s okay.

Slow-paced at times, and the coming-of-age, falling in love narrative feels a bit predictable.

Well-rounded characters, with a heavy dose of huffy teenage angst. 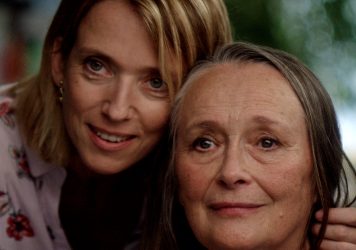