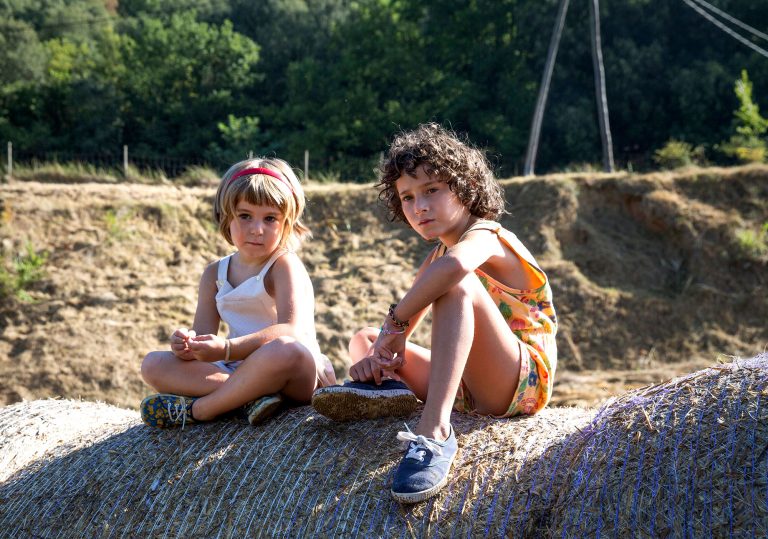 A child-driven film can be a precarious project.

Once Laia Artigas finds her feet, she is a wonder to watch.

A slow-moving summer, but one worth seeing through.

Nothing much happens in Summer 1993, and yet everything changes. Autobiographical films tend to race through life, highlighting significant moments of tragedy and joy without everyday banality. In her feature film debut, Catalan director Carla Simón delivers a microstudy of one such event from her childhood in meticulous detail. Rocked by the deaths of her parents from AIDS and her hesitant adaptation to a new family, it largely justifies her intricate meditation.

Simón’s camera hones in on her fictionalised self, renamed Frida (Laia Artigas), and it is through her haunted perspective that the sun-drenched world is explored. The premise is similar to Sean Baker’s The Florida Project, which focuses on the ability of children to transform the mundane into the magical. There are fewer moments of juvenile frivolity in Summer 1993, for Frida has a far stronger grasp of her situation than the effervescent Moonee (Brooklynn Prince) in Baker’s film. The contrast between tones here is thus less jarring, somewhat undermining its emotive power.

Nevertheless, 10-year old Artigas portrays Frida with a striking ignorance of her deep disturbances, allowing the audience to derive their own analysis of her behaviour. In a game of dress-up, we see a version of her mother in role-play, smearing bright lipstick on her cheeks and lugging on a twig-cigarette. Her bright-eyed cousin, Anna, represents the good-natured foil to this spoiled amorality, the product of attentive love from the aunt and uncle who have adopted Frida. Watching them develop an entirely convincing familial bond converts the sedateness of the film into melancholic pleasure.

Occasionally the slowness causes the mind to wander, and it is not until an hour in that sparks of affection are fully observed in the central characters. Artigas’ performance becomes more natural as the film progresses, her confidence as an actor blossoming in the final heartbreaking scenes. Their poignancy similarly relies on the gradual breakdown of her aunt’s hostility to her niece, with Bruna Cusí skilfully playing to her frequent mood swings (a refreshingly realistic portrayal of the menstrual cycle all-too-seldom seen in cinema).

Rather than revelling in blind nostalgia, Simón reminisces in atmospheres and moods – that which is perceptible to a child. She presents a humbled reflection on the impact of the AIDS crisis in Catalonia, and further on the extent to which youth predetermines the rest of our lives. In the case of Simón, we are sure to expect wonderful things.

A child-driven film can be a precarious project.

Once Laia Artigas finds her feet, she is a wonder to watch.

A slow-moving summer, but one worth seeing through. 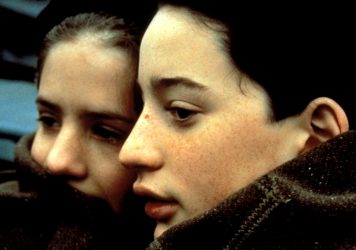 Louis Malle’s unsentimental depiction of his own boyhood during the Nazi occupation of France stands the test of time.