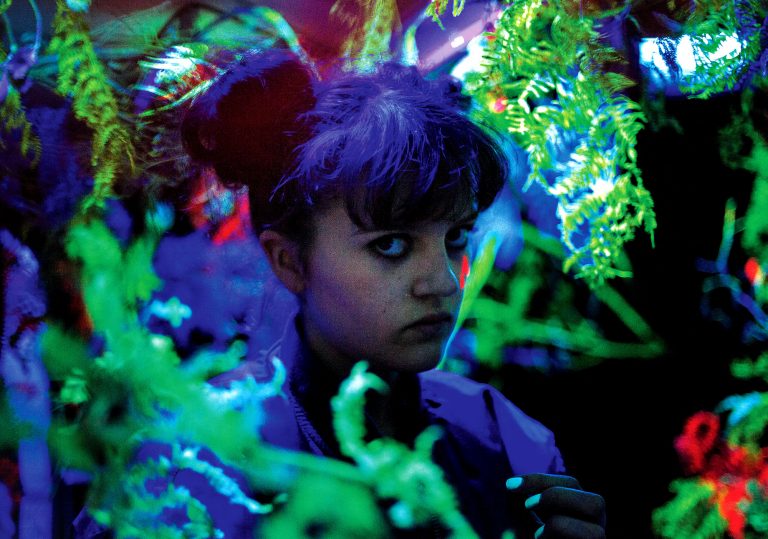 Are we still saying ‘cybergoth’?

If Spaceship was a social networking service, it would be LiveJournal. Anguished teens with chipped nail polish whisper profound nonsense about rainbows and black holes, from the centrally heated, suburban comfort of their (parent’s) Surrey homes. The debut feature from Alex Taylor is hard to watch, due least of all to its prevalence of fluoro body-paint and blacklight. Forced, awkward and fuelled by faux-losophical hot air, Spaceship is superficial delusion as film.

When ‘goth’ girl Lucidia (Alexa Davies) is seemingly abducted by aliens in a rave-mobile, her archaeologist father Gabriel (Antti Reini) becomes drawn to her beguiling outsider friends. Among their edgy number is spectral Alice (Tallulah Haddon), her nameless slave (Jack Winthrop), unicorn-curious Tegan (Lara Peak) and Lucidia’s sad boyfriend Luke (Lucian Charles Collier). None among them are fussed by their friend’s disappearance, as alien abduction has become routine in Frimley Green, so Lucidia reveals in a monotone voiceover that only gets worse.

Such dazzling profundities dominate Taylor’s script, or else were improvised by the urchin cast. So dialogue is not Spaceship’s forte. School play lines like, “People are spinning round each other in circles, and occasionally they just collide,” and, “What I saw made me believe in something… more… than this,” spill from the mouths of the babes.

Narrative is no priority either, as the plot flaps from Alice and Tegan’s drug-addled antics to an adolescent vampire playing basketball and then to a playground where two men in camo t-shirts chat army deployment. The closest Lucidia comes to performing a dramatic action is when she boils her dad’s Sony Walkman on the stove.

A constant divergence of character arcs ensures nobody’s personality is developed beyond a brittle idea of what it’s like to be ‘different’ – whatever that means. To Taylor, it’s when a blue-haired girl puts a dog collar on her boyfriend to make a point about… property? Power? The patriarchy? This film isn’t nearly as poetic as its director may have hoped. For all their otherworldly wisdom and insight, one kid still looks at a CD player and earnestly says, “Retro”.

Spaceship is laden thick with production design. Locations speak to the film’s banal residential setting, while the costumes, hair and make-up veritably bellow, “Yes, we are all individuals!” Liam Iandoli’s cinematography is fluid and gentle, though puckered with shots that serve only to showcase such radical props as a pink piano keyboard and a Buck Rogers flask. Recurrent slo-mo shots of teenagers running are beautiful, but also protract the already laborious pace.

Melding the aesthetics of a Canon 5D with the mood of Glastonbury LSD, Spaceship was received affably by (some) festival audiences at South by Southwest and the BFI London Film Festival. But its muddled drama and timber cast aren’t likely to land with normie audiences upon its wider release. It may find its tribe via VOD by laser-targeting queer cinema geeks, goths, the fetish-friendly and all those teens who’ve been dreadfully misunderstood.

Are we still saying ‘cybergoth’? 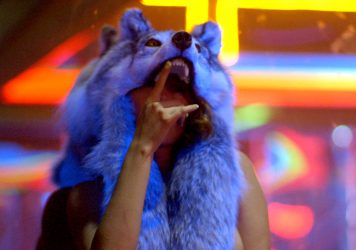 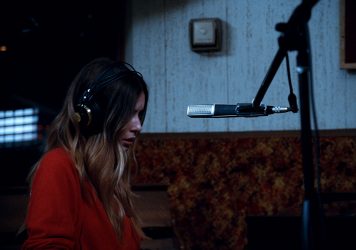