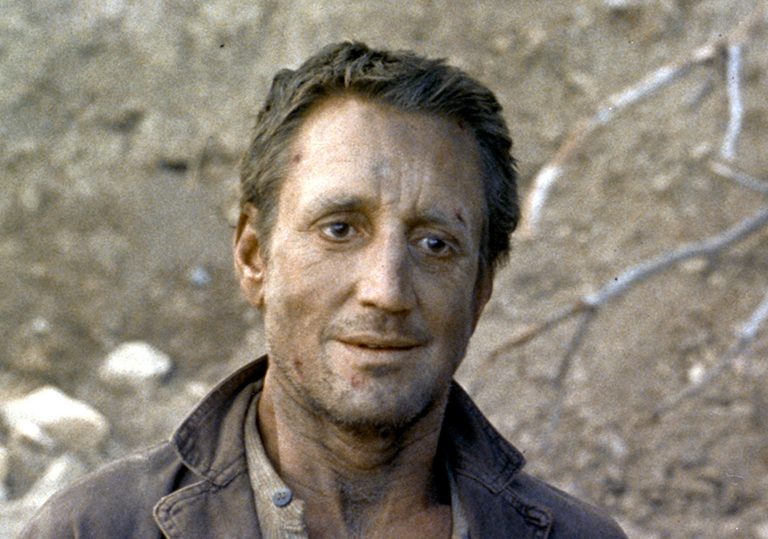 A rare chance to catch up with William Friedkin’s crazed jungle caper.

An audacious and nail-biting thrillride, even though you know the outcome.

The year is 1977, and director William Friedkin has had back-to-back hits, reinventing the horror film and the police procedural in the process with The Exorcist and The French Connection. His next move was an adaptation of Georges Arnaud’s 1941 novel ‘Le Salaire de la peur’, which was also the basis for Henri-Georges Clouzot’s earlier film, The Wages of Fear.

However, despite being based on the same source material, each film represents a radically different artistic approach. Critical comparisons of the two films most likely hurt Sorcerer’s box-office, but in addition to that, a little science fiction movie called Star Wars came out at roughly the same time, which didn’t help either.

Both films are about a group of men who are so desperate that they decide to take up essentially a suicide mission to drive trucks filled with explosives across hazardous terrain. The original was largely about American imperialism, while Sorcerer is far vaguer about what the country of origin is for the oil company that is offering to pay. Friedkin used the jungles of Porvenir, Chile as his location, where the men have been exiled from their homelands due to everything from acts of terrorism to mob activity, and are now unable to leave.

The situation in Porvenir is very similar to the nightmarish closing chapters of Jim Thompson’s The Getaway, where a group of criminals end up in a small Mexican town known as El Rey only to be confronted by cannibalism. The situation in Porvenir isn’t quite that extreme, as the men receive a small glimmer of hope when they take up this dangerous job in the form of a possible big payoff for the survivors.

Sorcerer delves deeper into the psyche of the characters than The Wages of Fear, especially Roy Scheider as Jackie Scanlon, who is clearly modelled on Humphrey Bogart in The Treasure of The Sierra Madre. Scanlon is an everyman who serves as the audience’s eyes throughout the film, and he is also more grounded than the crazed, desperate miner portrayed by Bogart. You feel his desperation, but it’s all internalised. The desert sequences near the end of the film are deeply hallucinatory, you feel you are hallucinating just like Scanlon. At times it feels like a slightly more contained Apocalypse Now.

The main theme of the film is fate, which Friedkin considered “an evil wizard”, hence the title (one of the two trucks is also called Sorcerer). It’s about how destiny always has a way of deciding things before you can turn them around. It’s a deeply pessimistic worldview, and what with Watergate exposing abuse of power in the highest echelons of government, perhaps the viewing public of the time simply wanted more hopeful films like Star Wars or Close Encounters of the Third Kind.

The failure of Sorcerer with critics and audiences was an early blow to the New Hollywood movement of the 1970s, which would be cremated with the failure of Heaven’s Gate in 1980, a similarly pessimistic and over-budgeted film. The title of Friedkin’s film also worked against it, with the distributors eventually included the following disclaimer: ‘Not a film about the supernatural’.

Viewed today, Sorcerer deserves to be considered among the director’s greatest achievements. Scheider was rarely better, and the film showcases a truly international cast who all bring their A game, although with the exception of Amidou they were not Friedkin’s first, second or even third choices. The pulsating score by Tangerine Dream completely changed how Hollywood thought of electronic music, and was subsequently used as the temp score for many films. Sorcerer is a stunning reimagining of a masterpiece, one that crucially doesn’t try to replicate what came before. Instead, it follows its own dangerous path.

A rare chance to catch up with William Friedkin’s crazed jungle caper.

An audacious and nail-biting thrillride, even though you know the outcome. 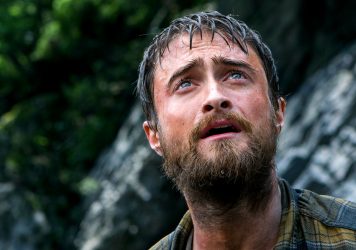 Daniel Radcliffe goes off-grid and gets more than he bargained for in this muddled Amazonian adventure.