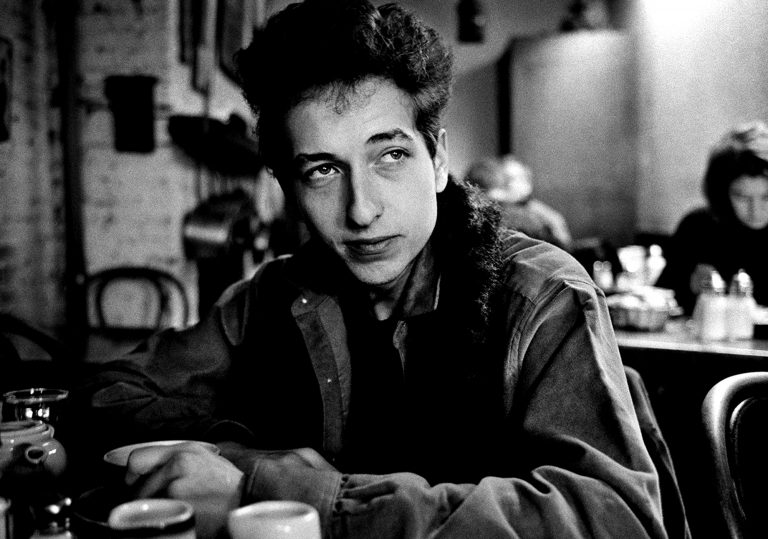 Know the images, but not the man.

Human beings are vastly complex, and Marshall is no different.

A tempestuous character with a distinct sensibility, photographer Jim Marshall successfully encapsulated 1960s and ’70s America in his photography. Not only did he allow us entry into this transformative and tumultuous period in American history, he also laid bare his soul in his work.

In Show Me The picture: The Story of Jim Marshall, director Alfred George Bailey paints an even-handed portrait of a coarse yet sensitive man. Bailey pays particular attention to Marshall’s uncanny ability to capture his subjects – namely musicians such as Bob Dylan, the Rolling Stones, Jefferson Airplane and Janis Joplin – with striking candidness.

In a cafe in New York City’s West Village, Dylan is pictured with a distinct calmness about him, coffee resting atop a table as his wife sits across from him. There is a vulnerability and at-ease-ness about Dylan in Marshall’s images. Given Dylan’s reputation as a deeply private person, it’s telling that he appears completely relaxed in Marshall’s presence. This unobtrusive artistry extends throughout Marshall’s remarkable body of work; his pictures are evocative in the truest sense of the word.

Yet this is not a sentimental or romantic biography, as Bailey makes a point of foregrounding Marshall’s volatile nature, destructive drug habit and brushes with the law. Marshall may be the photographic father of a zeitgeist but he is also flawed and complicated (the film implies this may be symptomatic of a troubled childhood, but passes no judgement). There is a poignant irony about a man attuned to the emotions of his subjects but not necessarily his own.

Know the images, but not the man.

Human beings are vastly complex, and Marshall is no different. 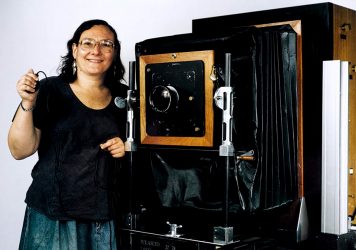