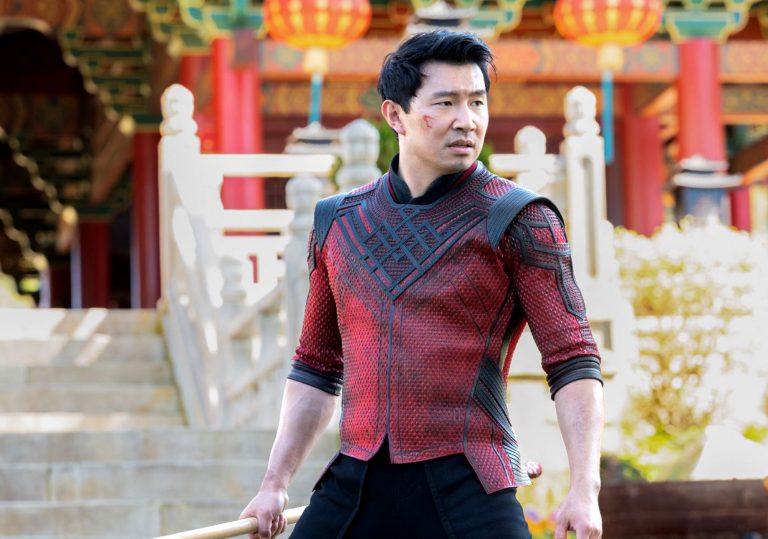 An anachronistic pastiche of wuxia and sci-fi that is executed unbelievably well.

A metatextual antithesis to the racism and whitewashing in Marvel’s own history, and a cinematic celebration of the Chinese diaspora on and off screen.

“Moving on is an American idea.” Discussing the passing of her grandpa, Katy’s (Awkwafina) Chinese immigrant family is bantering with her about her Westernised perspective on life and death. Amid its audiovisual bombardments, cultural mishmashes and genre hodgepodges, Marvel’s first Asian superhero film, Shang-Chi and the Legend of the Ten Rings, is anchored by this incisive, all-encompassing line about legacy, grief and identity.

Channelling quintessential Chinese philosophies of genealogy and equilibrium, the film simultaneously showcases Marvel’s creativity and the diversity of the Chinese diaspora. It is a major step forward for on-screen representation of America’s racial mosaic.

Nearly 50 years after its title character made his Marvel Comics debut among martial-arts fetishisations, Shang-Chi’s timely release launches a high-profile counterattack against the rampant surges of Sinophobia and anti-Asian violence over the past year. From the outset, lead actor Simu Liu’s effortless relatability and unwavering screen presence serves to reassure Asian audiences.

“Cretton lets the cultural specificity and emotional intimacy of Shang-Chi shine through.”

Opposite Hong Kong cinema icon Tony Leung Chiu-wai as Wen-Wu, Shang-Chi’s immortal warlord father, Liu holds his own as the grassroots superhero on a self-redemptive mission to stop Wen-Wu from abusing the power of the Ten Rings, an ancient weapon that has conquered worlds for centuries.

Correcting Marvel’s racist past, director Destin Daniel Cretton and his team rewrite the comics’ ‘Yellow Peril’ character Mandarin into Wen-Wu. The renaming of this character is symbolically subversive, as “Wen” (文) means “intellectual depth” while “Wu” (武) means “martial prowess”. Striking an enigmatic balance between “Wen” and “Wu”, Leung commands the screen at his will as the film’s brooding antagonist, fixated on desire and vengeance.

Like father, like son. Shang-Chi and Wen-Wu mirror each other in their turbulent, traumatic relationship haunted by a mutual loss. This relationship brings to the surface the core Chinese value of family: the ones who came before us live inside ourselves, and we do not fight for power but for the ones we love. 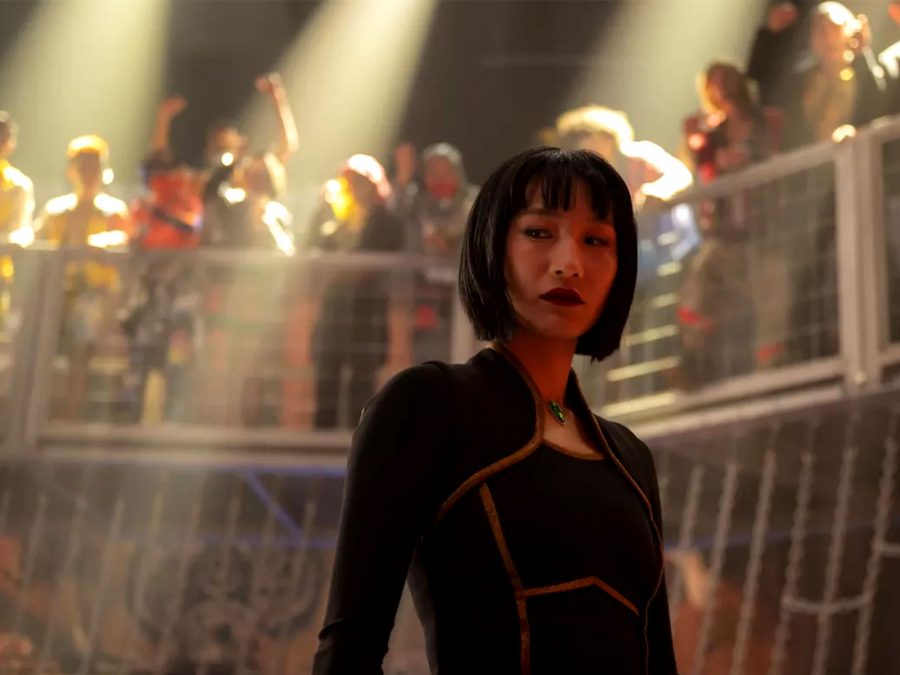 The film’s female characters are equally well-written, exploring the intersectionality of Chinese feminism: Awkwafina once again shows her electric star quality as Katy; Zhang Meng’er’s Xialing dazzles with her sassiness and martial arts skills; Fala Chen and Michelle Yeoh’s sister-duo Li and Nan embody the transcendental composure of Tai-Chi. They are Shang-Chi’s family, friends, mentors, fellow warriors – and all heroines on their own, rising up against patriarchal entrapment and persecution.

The latest indie darling recruited by Marvel, Cretton lets the cultural specificity and emotional intimacy of Shang-Chi shine through. Paying tributes to various wuxia and Kung-Fu classics, he infuses this high-stakes fantasy epic with cyberpunk stylisation and thrilling action set-pieces. The result is not only a fan service joyride that comes full circle, but a self-reflexive commentary on the spotlight that Asian filmmakers and actors have always deserved in Hollywood.

An anachronistic pastiche of wuxia and sci-fi that is executed unbelievably well.

A metatextual antithesis to the racism and whitewashing in Marvel’s own history, and a cinematic celebration of the Chinese diaspora on and off screen. 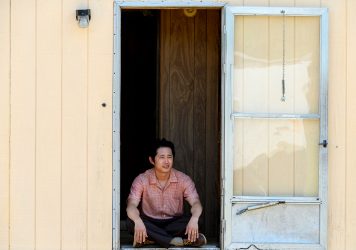