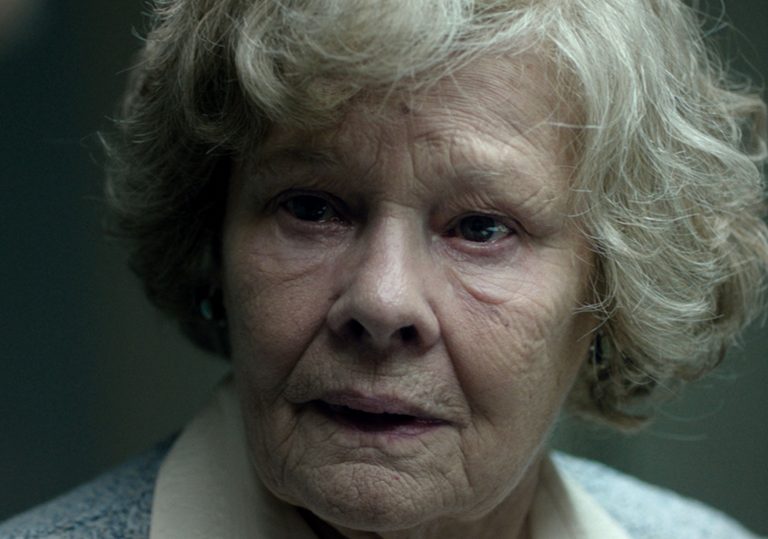 Another formulaic Brit biopic on the cards?

A bold story delivered safely and without passion.

This piece of history shouldn’t be so forgettable.

Judi Dench impresses in a limited role as the KGB’s longest-serving British spy.

A female KGB operative at the heart of the USSR’s nuclear weapons development programme, and yet still “not not a pretty face” as Trevor Nunn’s Red Joan makes clear, Melita Norwood lived a remarkable life. Fictionalised as Joan Stanley or ‘Red Joan’ originally by novelist Jennie Rooney, her story has been smothered by cups and saucers, received pronunciation, and no daring espionage thrills whatsoever, in a routine, staid film adaptation.

Sophie Cookson plays the young, decadently-costumed Joan, a physics student at Cambridge at the outbreak of the Second World War. Falling into the university’s young Communist crowd, and falling in love with leading member Leo Galich (Tom Hughes), Joan flits between sympathy and suspicion of the Stalinist regime. A graduate job as an assistant to a classified research team gives her access to a wealth of secrets, just as nuclear arms progress across the world races forwards. 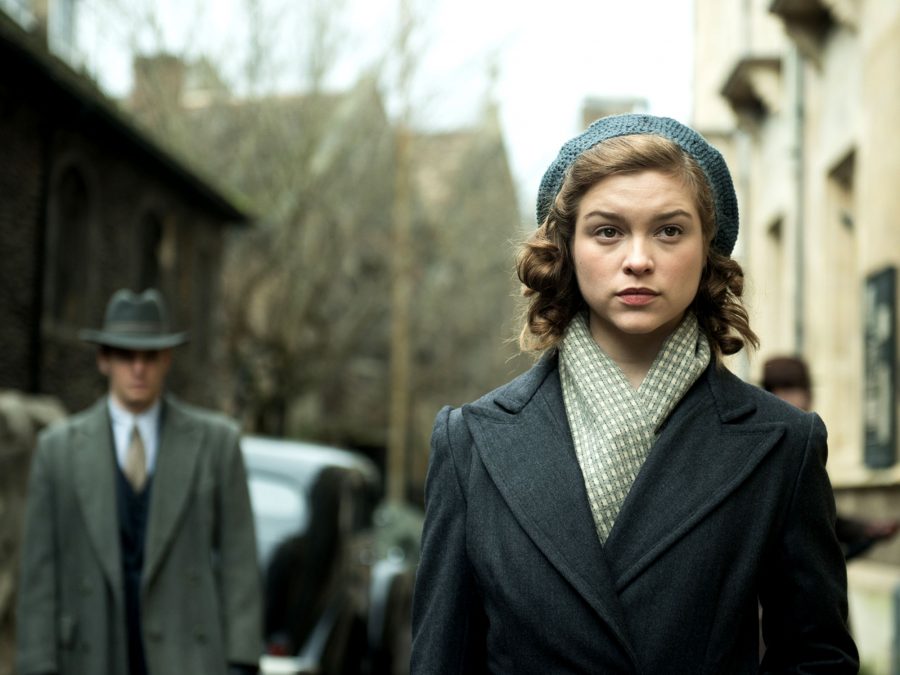 Decades later, Joan (now played by Judi Dench) is arrested in her front porch and taken in for questioning over her student days. Through a series of flashbacks, the film details her burgeoning political activity and subsequent leaking of information to Soviet sources, including Britain’s plans for the atom bomb.

An exciting premise in many ways, but everything about the film feels limp. Romantic storylines are at the heart of the action despite the undeniably serious and bold work Joan involves herself in, and even these are frustratingly passionless. The film does make an effort at least to ensure ensure clarity over Joan’s reasoning for supplying the Russians with such British intelligence. Her anger and shame over the bombing of Hiroshima and Nagasaki and her desire for a level world playing field with nuclear weapons are her motivators, not Leo’s seductive power or her naivety. Still, this is the only glimpse into Joan’s actual personality on offer.

Choppy structuring makes it difficult to engage with Joan as a young woman as we skim through the narrative of her bold youth, being told what is about to happen before we are shown. Dench delivers some fine speeches in defence of her character’s younger days, but her role is exceedingly limited. Is there really any need for the film to pull us out of 1940s Cambridge so often and so repetitively, back to the same bland interrogation room or cosy interiors of grandma Joan’s house?

The dual timeline fails the striking source material and the lazy romance leaves no room for a deep delve into Joan’s character without the men who orbit her life. What might a young female director have done with such a story, god forbid we should ask.

Another formulaic Brit biopic on the cards?

A bold story delivered safely and without passion.

This piece of history shouldn’t be so forgettable. 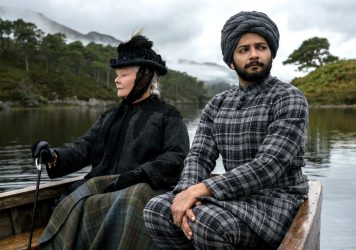 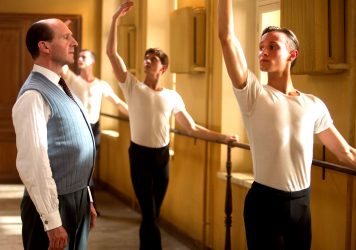 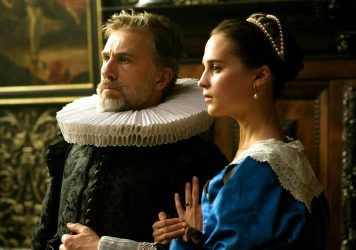