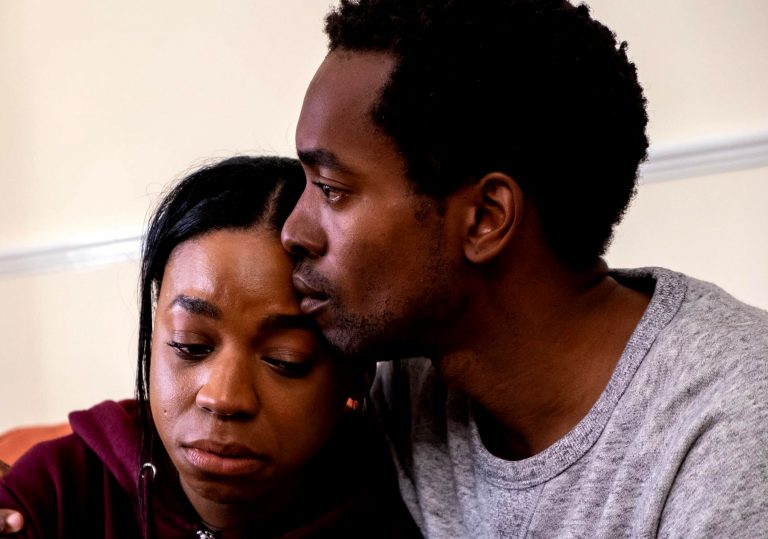 An absolute sucker for romantic dramas.

Aki Omoshaybi’s heart is in the right place but almost everything else isn’t.

A couple struggles to reconcile their new romance with their emotional baggage in Aki Omoshaybi’s directorial debut.

Actor Aki Omoshaybi’s sweetly earnest debut feature is undone by its attempts to apply dramatic conventions to the most banal aspects of life. Set in London’s grey urban sprawl of housing estates, corner shops and anonymous streets, it is powered by the tension caused by lies spoken at the beginning of a new relationship. Single mum Jamie (Pippa Bennett-Warner) and the protagonist Kyle (Aki Omoshaybi) have a thoroughly modern meet-cute.

They are both in line at a shop. She is attempting to make a purchase using her debit card, however the card machine doesn’t work. He steps up to pay her bill with cash then chases after her and implausibly enough, she coughs up her number. Both parties instinctively lie to each other, and while she comes clean soon enough, he maintains the front that he is a solicitor, when the truth is that he is unemployed, with a criminal record and living precariously thanks to a childhood trauma that unfolds in formulaic flashback instalments.

Omoshaybi stitches together a film-world out of the fabric of normality – dates in parks, the lights fusing, having a phone stolen – and the most endearing moments arise when he focuses on the simple premise of two people trying to be there for each other. However, despite the title, none of it feels remotely real. There is no understanding in Omoshaybi’s script of the severity with which Kyle’s deceptions, once they surfaced, would psychologically impact Jamie.

As such, her character feels glib, while his is flattened by heavily signposted baggage. There is the seed of a moving idea here, and a sense that if Omoshaybi had let his true interests breathe instead of stifling them beneath storytelling cliches, this film would have come alive. Instead Real chugs along with no surprises and, despite a committed performance by Bennett-Warner, the central relationship is not convincing enough to drum up a romantic atmosphere.

An absolute sucker for romantic dramas.

Aki Omoshaybi’s heart is in the right place but almost everything else isn’t. 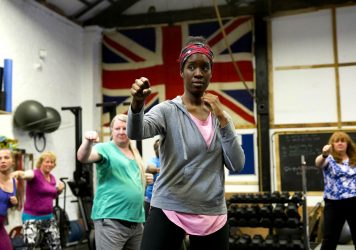 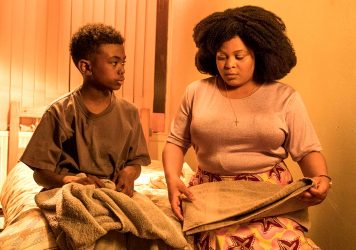