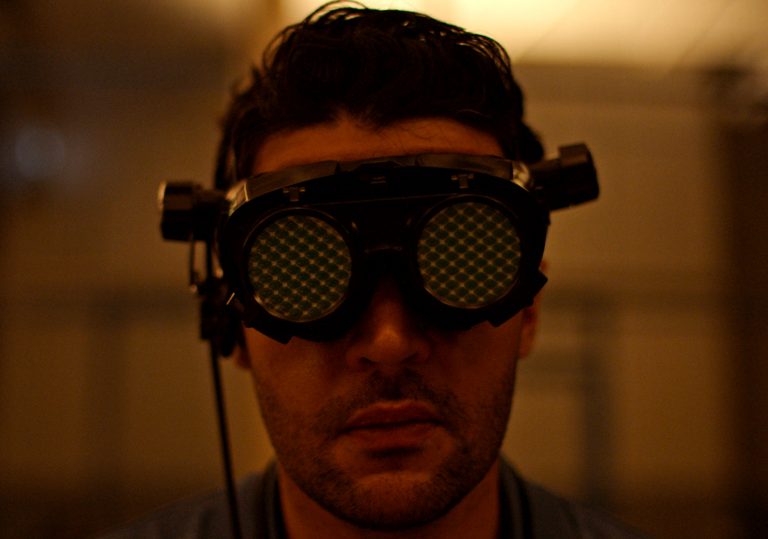 Cronenberg Jr’s brutal style combined with such an exemplary cast is bound to be fun.

Not sure that I’d call this fun but I can’t look away.

A beautiful nightmare that it’s hard to wake up from.

It has been eight years since the release of Brandon Cronenberg’s debut feature, Antiviral, an impressively nasty little satire about a future in which celebrity diseases become highly priced commodities. In the intervening years, that film’s mad premise has come to seem less far-fetched than intended. Society’s desire for closeness with celebrity has only increased, and the recent pandemic has revealed the strange intimacy of viral transmission.

Cronenberg’s follow-up takes a step back from satire while going all-in on the nastiness. Possessor is a gorgeous mindfuck of a film that revels in nightmarish fantasies and luxuriates in gore. Set in an alternate 2008, it is a story about bodies snatched, consumed and forced into being unwilling assassins, a premise that reminds us not only of Cronenberg Sr, but Mamouru Oshii’s Ghost in the Shell, Christopher Nolan’s Inception and Philip K Dick’s ‘A Scanner Darkly’.

The film sets its gruesome tone immediately, as a young woman (Gabrielle Graham) slowly injects a fine cable directly into her bleeding scalp. Disguised as a waitress, she enters an elegant party and locates her target. She stabs him again and again and again as geysers of hot crimson blood erupt onto her clothes and face. It is as repulsive as it is fascinating and, with that, Cronenberg has us hooked.

Andrea Riseborough plays Tasya Vos, a wife, mother and assassin, who implants herself into the minds and hijacks the bodies of strangers to get close to her intended targets. Riseborough’s otherworldly intensity is perfectly pitched here – she is unsettling and somehow an imposter both in her real and professional lives. Meanwhile, Christopher Abbott plays Colin Tate, a cocaine dealer who has landed on his feet by getting engaged to the daughter of wealthy CEO John Parse (Sean Bean) who also happens to be Vos’ next target.

Cronenberg’s film, filled with nightmarish hallucinations and intense violence, is fascinating and exhausting to watch. When Vos takes over Tate’s body, the melding of human tissue and technology plays out in abstract ways, with shots of melting bodies and misplaced faces being crushed and cast out of their own frames. Vos and Tate take on the role of dual invaders, each one a grotesque ghost in the machine. The task of portraying all this largely falls to Abbot, who complements Riseborough’s unsettling performance with something smaller, tortured yet equally compelling.

This is all further enhanced by the uncanny alternative world the pair inhabit, similar enough to comprehend but with marked stylistic and architectural differences to give it a preternatural eeriness. Cronenberg has a clear eye and ear for detail, with furniture that resembles severed spinal cords, and an echoey, textured soundtrack which proves as sinister as the scenes of extreme brutality.

The film balances its visceral style with a cerebral thesis right up until its climactic scenes. It is a nightmare that gets under your skin as its questions of autonomy and identity linger just as long as the explosions of spectacular violence.

Possessor is available on digital platforms from 27 November.

Cronenberg Jr’s brutal style combined with such an exemplary cast is bound to be fun.

Not sure that I’d call this fun but I can’t look away.

A beautiful nightmare that it’s hard to wake up from. 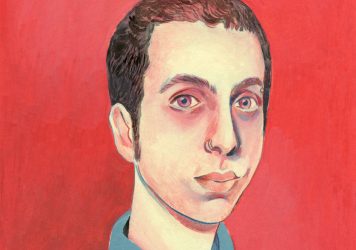