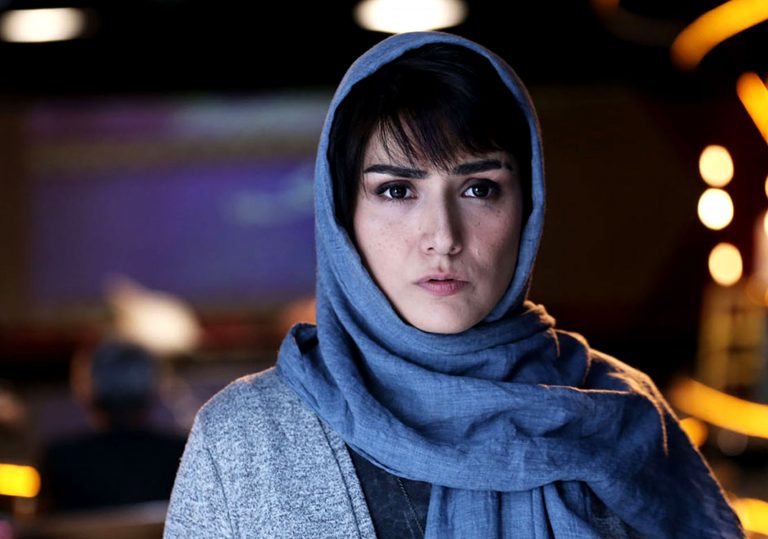 A film about gender inequality in Iran... could go either way.

Permission (also known as Cold Sweat) follows a woman bravely challenging a man’s right to control her life and her choices. Based on true events, the film follows Afrooz (Baran Kosari) who dedicated 11 years to the game of futsal to become captain of the Iranian women’s team.

Upon attempting to embark on the Asian Nations Cup in Malaysia and fulfil her dream, she discovers that her malicious, soon-to-be ex-husband Yaser (Amir Jadidi) won’t allow her to leave the country. Afrooz tries every trick in the book to make it to the finals, but both her husband and the legal system are against her.

Yaser never directly says why he doesn’t want his wife to leave, but possession and jealousy seem to drive his malevolence. She attempts flattery as a way to manipulate him, but it doesn’t work – we discover that he wants her to be his, and that he perceives her emancipation and success as “playing hard to get”. This comment on society’s expectations of female behaviour, as well as the inherent patriarchal desire to control women, highlights some of the roots of gender inequality that are embedded in men’s attitude towards women.

The film frames gender inequality as a complex issue – one that cannot be solely blamed on men, even though patriarchy is the key oppressor. Other women in Afrooz’s life – her supervisor, her friends and even her lawyer – seem to further impose these rules rather than stand up to them, advising our heroine to be nice, calm and give Yaser whatever he wants to resolve the problem.

Iranian women are portrayed as defeated victims who have learned to accept the crooked system (and therefore men) in order to get what they want, instead of resisting and attempting to change these antiquated rules. This oppression has unseen consequences, as the film suggests that despite appearances, these women are not happy at all.

Director Soheil Beiraghi crafts a compelling and believable story with authentic characters. This is not the story of a victim, and this is not a film that demands empathy. Time is not wasted discussing the character’s past or future, which highlights the absolute focus on the very real, present tense problem she faces. Kosari’s strong presence and sincere performance in the lead keep the material captivating throughout.

A film about gender inequality in Iran... could go either way. 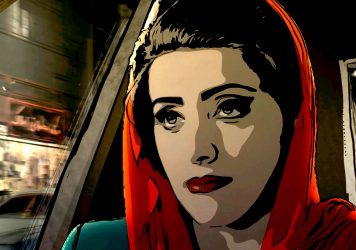