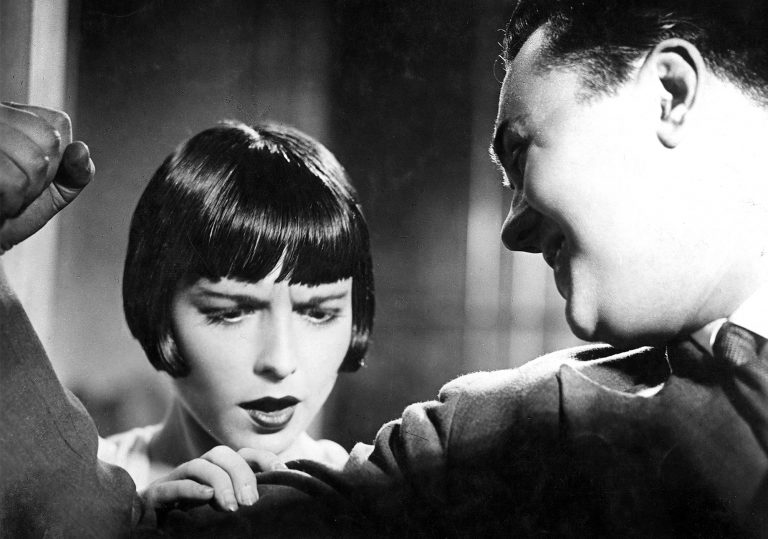 Lulu returns to the big screen.

Reaffirms its classic status. Still one of the most iconic performances in early cinema.

If this is, for whatever reason, still on your “must see” list, take this chance to tick it off.

Louise Brooks is as beguiling as ever in this BFI re-issue of GW Pabst’s silent era classic.

Only a cocktail of happenstance, gumption, and raw talent could provide the jet fuel required to propel a raven-haired starlet from a dusty Kansas cowtown to the movie palaces and cabarets of Weimar-era Berlin. Call it the Lulu effect, after the diminutive bestowed upon Louise Brooks (more on that later), whose meteoric rise and too-familiar fall have captivated film historians for decades. Born to an “artistic” family, the bulk of Brooks’ early training was in the burgeoning practice of modern dance, but after clocking time in the chorus line she made a plea for the big screen. Her career was regretfully brief, but her resulting filmography – and myriad ways in which she changed screen acting – cannot be overstated.

After a few years of kicking around Hollywood playing flappers and sundry other ‘good-time gals’ in the sidelines, Brooks hightailed it to Europe, and began the legendary collaboration that would make her an icon. Pandora’s Box was the first film made with pioneering Expressionist director Georg Wilhelm Pabst, and it was an altogether new kind of melodrama. The film was adapted from a stage play, but possesses a strictly cinematic vocabulary that was heretofore unseen within the young medium.

In mighty close-ups and lingering glances at his characters’ gestures or hair’s-width head turns, Pabst commanded full use of the screen space that an orchestra seat-vantage could only hint at. And it’s his caressing photography of Brooks, especially, that provides a deeply human foundation to an otherwise play-by-play story of a fallen woman clawing her way back up to the stars.

Under the strong arm of Pabst’s direction, Brooks’ performance blossoms beyond cliche into a bouquet of learned strength – Herr Direktor uses her vulnerability and softness in one scene, exploits her nonchalance and steely resolve in the next. And Brooks meets her brilliant svengali halfway, imbuing her role as a bespoiled ingenue with a hard-earned, authentic worldliness. All of 22 when the film was made, she had already seen more of the world than many of us could hope to in a thousand lifetimes. By the time she arrived at Pabst’s Berlin studio, she had already had her fill of guileless American comedies and the assembly-line studios that churned them out like T-model Fords.

True to life, Brooks plays Lulu, a former dancer who – in the words of her old friend and likely former pimp – has “made good for herself” as the kept woman of a wealthy, older Jewish newspaper editor. With folding money aplenty and bottles of sherry ever handy, Lulu is a natural mark for an old friend – that odious, aforementioned procurer – whose arrival at her penthouse love nest sets off a series of mishaps and misunderstandings that come to spell tragedy for our flitting heroine.

When sugar daddy Schön is forced to make a good marriage, Lulu’s station in life is the first casualty. “You’ll have to kill me to get rid of me,” she swoons, and in so doing invites upon herself the mark of Cain. It’s a pity safety and comfort are not among the shortlist of life’s guarantees, for though Lulu is in the catbird seat today, we know what misery lays in wait for her tomorrow.

Lulu returns to the big screen.

Reaffirms its classic status. Still one of the most iconic performances in early cinema.

If this is, for whatever reason, still on your “must see” list, take this chance to tick it off. 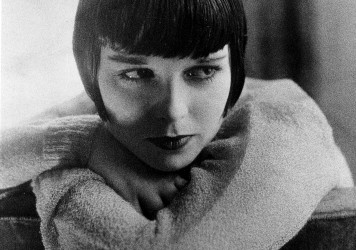 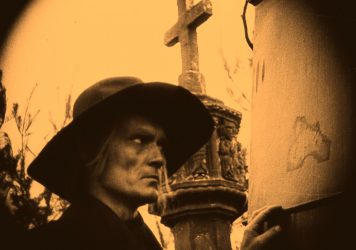 A damsel accepts a challenge offered to her by Death in Fritz Lang’s dazzlingly inventive 1921 masterpiece.