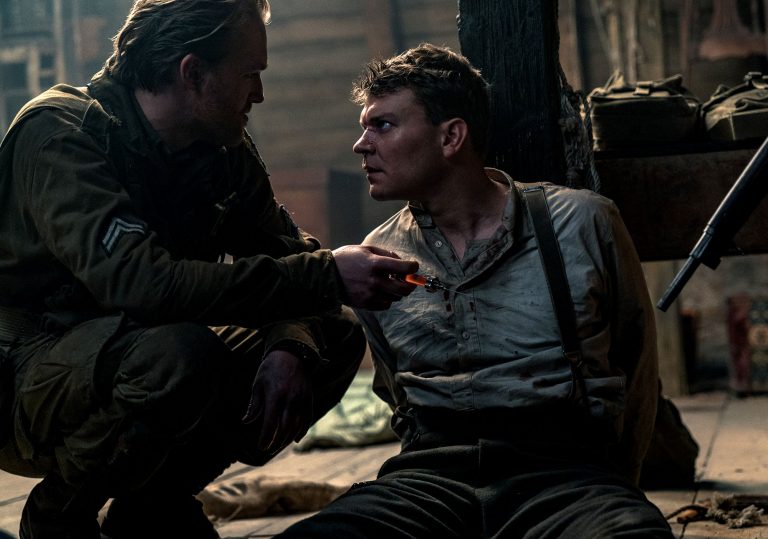 The trailer raises expectations of a favourite subgenre.

Uh-oh, the film carefully constructs that as a big surprise…

Overlord, the second feature from director Julius Avery following 2014’s Son of a Gun, begins in the familiar cinematic terrains of the war movie, before deviating to genre’s hinterlands. After rendering the idents for both Paramount and Bad Robot in black and white to signify its period status, the film opens with aerial footage, gradually gaining colour, of the Allied naval flotilla heading to the Normandy beaches for Operation Overlord.

At this point viewers might suppose that they are about to see yet another D-Day landing sequence, like the lengthy, oft-imitated first act of Steven Spielberg’s Saving Private Ryan. But the focus quickly shifts from the sea to the sky, and in particular to a transport plane filled with troops from America’s 101st Airborne Division. “I think I’d rather be up here,” observes Tibbet (John Magaro), in words that equally point out the greater exposure of boats to danger and mark the film’s altered perspective. The plane is soon under fire deep over France, and we follow a panicked new recruit Private Ed Boyce (Joven Adepo) out of the burning bird and half-parachuting, half-plummeting down to Earth.

Only Boyce, Tibbet, Corporal Ford (Wyatt Russell), photographer Chase (Iain de Caestecker) and Rosenfeld (Dominic Applewhite) survive to complete their mission to destroy a communications tower built over a church in a Nazi-occupied village under the command of SS officer Wafner (Pilou Asbæk). Taken in by Chloe (Mathilde Ollivier), who lives with her little brother Paul (Gianny Taufer) and ailing aunt, the outnumbered American soldiers try to work out their next move, when Boyce accidentally discovers that the Nazis are up to far more than mere signal transmissions in the crypts beneath the church. 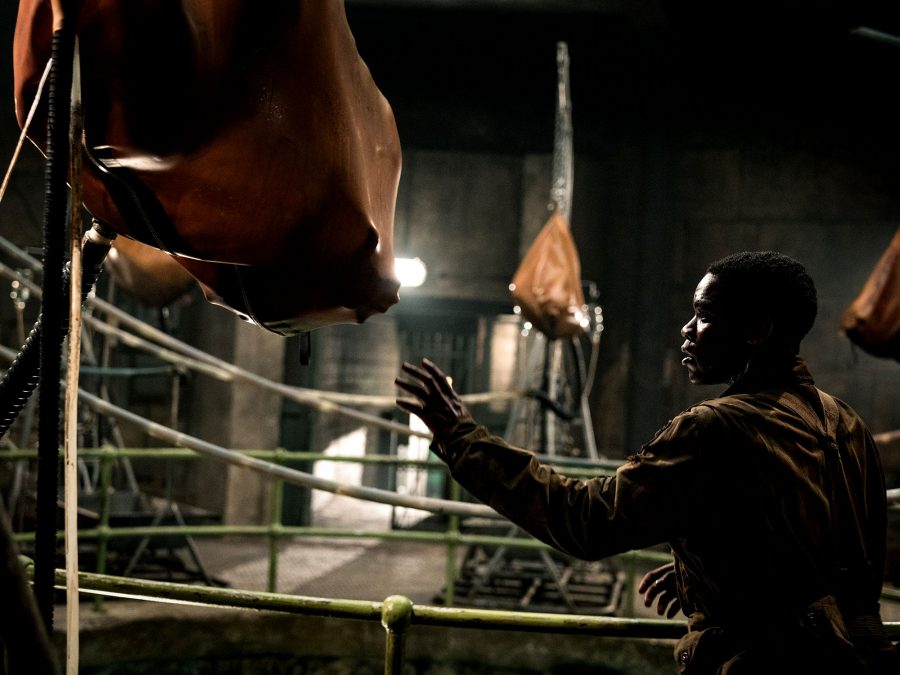 To reveal more would be to spoil – albeit no more than the film’s trailer does – but suffice it to say that from the very outset, long before Overlord shifts radically into generic territories better known from the Outpost franchise or Frankenstein’s Army, this has already proven a visceral, high-stakes film whose characters are always traversing morally challenging landscapes. “They’re rotten sons of bitches,” Sergeant Eldson (Bokeem Woodbine) had said of the Nazi enemy, “which is why we just have to be as rotten as them.”

Indeed, to Boyce’s horror, the experienced war hero Corporal Ford proves as adept at torture as his opposite number, and similarly prioritises the mission over the lives of civilians, including children. So from the very start of Overlord, war is a hell where innocence is quickly lost and where fighting a monster sometimes entails becoming a monster. The final act merely gives messy flesh to these metaphors, while continuing to place Boyce – a straightforwardly good, decent man – into ethical dilemmas which will test if there is any Nazi hidden within him and his comrades.

Avery mostly sticks close to Boyce, immersing the viewer into his intense experience. Meanwhile, the Nazis’ aspirations for a ‘Thousand Year Reich’ resonate with our own times when their toxic ideology, though nominally put down in 1945, keeps springing back to life.

The trailer raises expectations of a favourite subgenre.

Uh-oh, the film carefully constructs that as a big surprise… 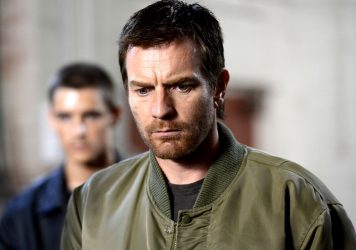 Son of a Gun

Superficial pleasures aside, this sun-bleached buddy crime flick is too light for the long game. 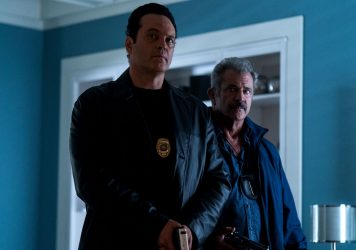 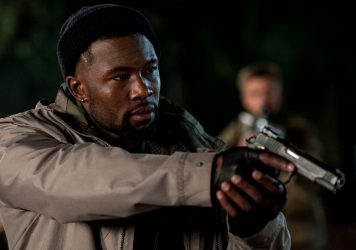