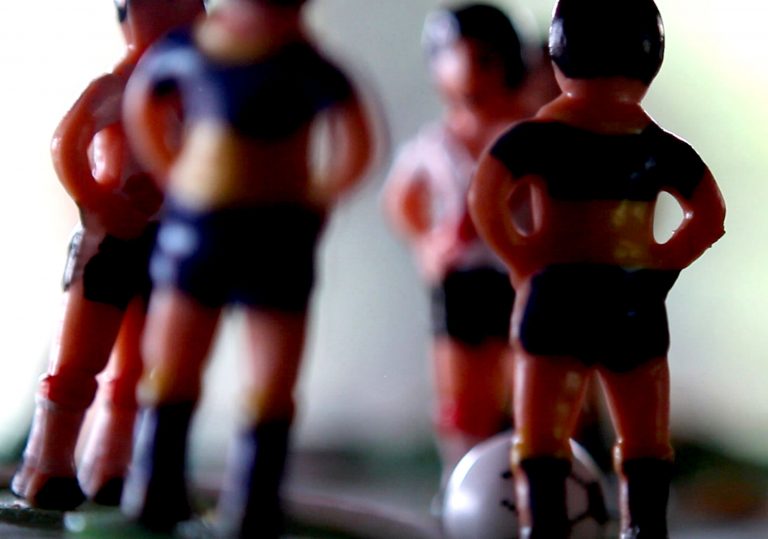 Not sure what to expect from the relatively unknown director’s latest.

An interesting and hypnotic visual experience, accompanied by a harrowing story of loss.

A unique and memorable approach to documentary.

Don Orione is a Buenos Aires neighbourhood where crime and gang violence are aspects of everyday life. Toia Bonino’s documentary tells the story of Alejandro Robles, a young boy who became a gang member and was subsequently shot and killed by police after a friend turned him in. His life took a downward spiral following a formative shift towards petty crime, and his tragic story is recounted through voiceover by his saddened mother.

As we hear each harrowing anecdote, we watch as our narrator methodically bakes a cake in the design of a football pitch. Each stage of the cake’s development marks a new layer of Ale’s history, and we listen to her words as she lovingly prepares this elaborate treat. Juxtaposing banal domestic progress with tales of deep tragedy makes for a fascinating approach. We are almost hypnotised while listening.

The narrative is broken up by footage of home movies, showing Ale and the family in happier times. Bonino also inserts footage that is not directly related to his story, but representative of wider issues in the neighbourhood of Orione. We watch, for example, as a suspect is picked out of a line and led into a cell, or the grim process of a criminal’s body being examined in the morgue. It connects this specific story with a wider problem, and reminds us that this is just one portrayal of an epidemic of corruption and brutality.

Orione takes an objective look at the problem of violence. It doesn’t impose a moral message, but demonstrates the way these problems infect the surrounding families and not just the perpetrators. A devoted mother cooking in her kitchen, talking about her son’s shooting, challenges preconceptions we might have about the families of gang members. If her mothering is anything like the way she bakes this cake, there is no neglect, and she takes admirable care in everything she does.

Not sure what to expect from the relatively unknown director’s latest.

An interesting and hypnotic visual experience, accompanied by a harrowing story of loss.

A unique and memorable approach to documentary. 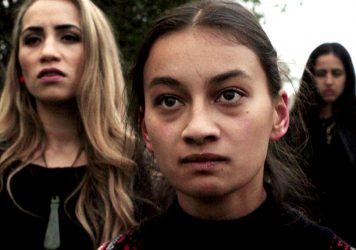 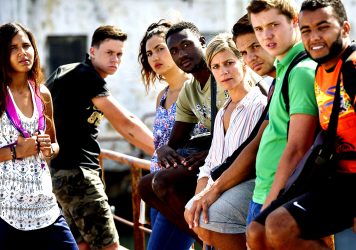 Writer Robin Campillo and director Laurent Cantet team up for this slight exercise in social commentary.