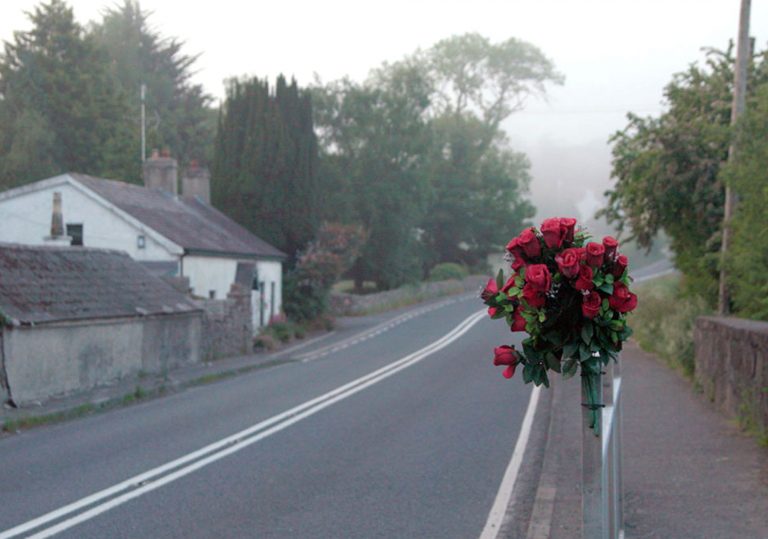 Leading an expansive and exhausting investigation, Gibney is nothing if not thorough.

Despite providing some answers, this is a frustrating watch that leaves you wanting more.

Having lost to them four years previous, Ireland beat Italy in the 1994 World Cup. The victory was set to make the front page the next morning. And it would have, except six civilians were killed at the Heights Bar, a small pub in Northern Ireland, minutes after the winning goal hit the back of the net. The Loughinisland Massacre, as it became known, still haunts the town, and filmmaker Alex Gibney is clearly fascinated with its enigmatic nature as he has made it the subject of investigative documentary, No Stone Unturned.

The film reopens the unsolved case, reconnecting with a number of families who have been left the dark for decades regarding who to blame for this tragedy. The murders themselves also extend a glimpse into the Troubles, the gruelling civil war that saw Protestants and Catholics at loggerheads in Northern Ireland for 30 years.

Here, the particulars of the case are examined, but nothing is solved and no major revelations reached. Gibney sheds light on the darker corners of a what he finds to be a very shady investigation, but there is no real payoff. “Collusion” is a term that crops up again and again, as the relationship between loyalist gunmen and the police forces investigating them becomes increasingly dubious. Gibney explores the all-too-common phenomenon in which guilty assailants go free because of shifty allegiances on all sides, and it makes for a fascinating if frustrating spectacle.

This makes sense; the process offers a taste of what the laborious investigation must have felt like. But the documentary fails to deliver satisfying answers. It’s a little like a game of Cluedo – the cards are all laid out, we find out who did it, in which room and using what weapon. But the answers feel cheap and almost too compartmentalised, as if the person who won didn’t tell you they actually looked at the answers on their second go.

From the outset, this looks to be a dangerously gripping David Fincher-esque study into the elusive nature of truth, but it then plays out as an incomplete true crime binge watch. Its tentative handling of the facts leads to a sobering sense of sadness, suggesting a far bigger problem remains unsolved. While it exposes the roots of a possible conspiracy, you can’t help but feel that this film only scratches the surface of something far more sinister.

Leading an expansive and exhausting investigation, Gibney is nothing if not thorough.

Despite providing some answers, this is a frustrating watch that leaves you wanting more.