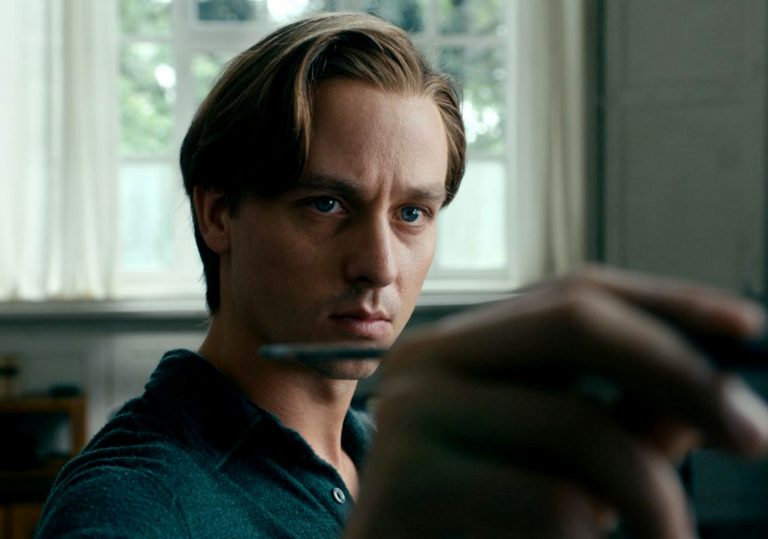 Blandly handsome, and undeserving of its three hour runtime.

One of Germany’s most important living artists is the subject of this dud biography from Florian Henckel von Donnersmarck.

Back in 2006, Germany submitted the debut feature by one Florian Maria Georg Christian Graf Henckel von Donnersmarck as their official entry for the foreign language Oscar. The Lives of Others took home the gold, appearing on countless end of year lists despite a backlash that called into question its revisionist take on postwar German history.

It seemed that some cultural commentators took umbrage at its hitherto undocumented notion of a Stasi operative suffering a crisis of conscience and betraying his duties. The film was, however, a well-oiled narrative machine, which is more than can be said for the director’s 2010 follow-up project, an explicitly vain and bizarre exercise in star-fucking, The Tourist.

Almost a decade has passed since the Jolie-Depp fiasco, and von Donnersmarck appears keen to return to the sanctuary of his earlier success; revisiting 20th Century German history with exactly the right level of classical ventriloquism to woo the Academy’s Freedom Pass brigade. The move paid off, netting a pair of largely unexpected nominations for Best Foreign Language Film and the warming glow of Caleb Deschanel’s cinematography.

But is von Donnersmarck simply up to his old tricks again? The director has been keen to point out that Never Look Away is based on the life of Gerhard Richter, one of Germany’s most important living artists. The famously reclusive Richter has since distanced himself from the film, claiming it bears little relation to the account of his life given to the filmmaker across hours of preparatory interviews. Von Donnersmarck seemingly promised a fictionalised account, then went out of his way to tie the artist to the project. 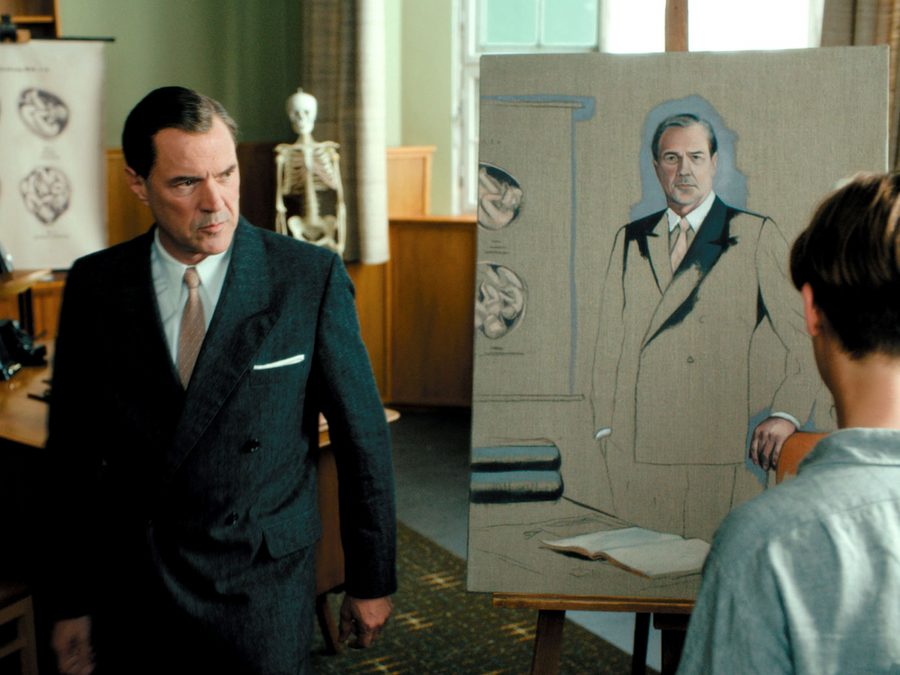 Whatever the truth of the matter, it’s worth mentioning mostly in as far as Never Look Away itself deals with questions of representation. Spanning some 30 years of German history across three hours, the film opens with the infamous Degenerate Art exhibition, held by the Nazi Party in Munich in 1937. The date here is fudged – a minor detail, perhaps, but one that serves to illuminate von Donnersmarck’s casual approach to historical veracity when it threatens his larger thematic or dramatic schemes. Ironic, given the repeated line that serves to underscore the protagonist’s quest for meaning in his art: “Everything true is beautiful.”

As far as the film’s dramatic concerns go, the epic sweep of history can’t paper the cracks of its various melodramatic vices. Coincidences abound in what is a blandly handsome portrait of the artist as a young man, and it all stems from one of the most reprehensible gas chamber sequences ever committed to film. Claude Lanzmann, director of seminal Holocaust documentary Shoah, is likely spinning in his grave.

The final stretch, as Tom Schilling’s Richter-proxy finds his artistic voice, deems to essay the notion that the pain of a nation’s collective history can be, if not healed, then at least confronted through artistic representation. “Never look away,” we’re told for the umpteenth time. But with von Donnersmarck serving as a dubious Virgil through the circles of 20th century history, you’re better off just looking elsewhere.

Blandly handsome, and undeserving of its three hour runtime. 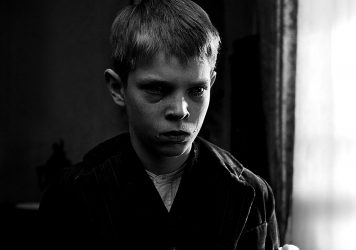 Time will tell if this is Michael Haneke’s masterpiece, but it’s certainly one of the year’s best. 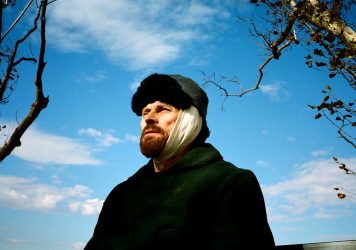