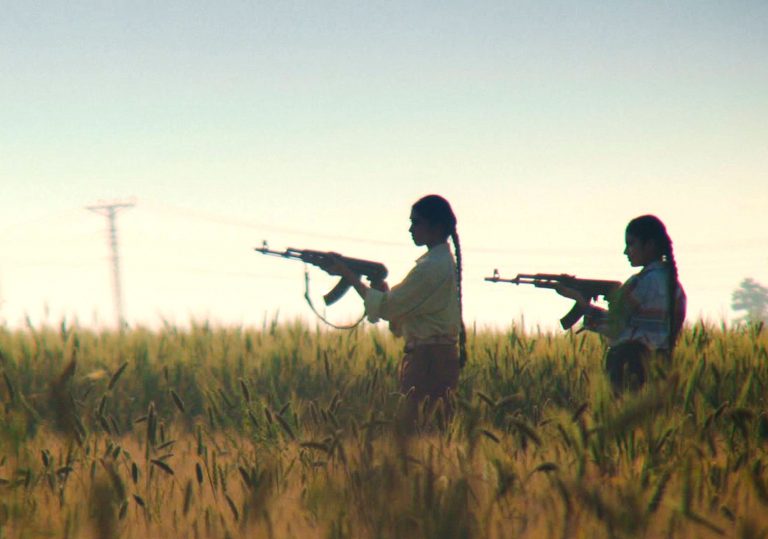 Well received on the festival circuit.

A solid depiction of the everyday struggles of rural Pakistani people.

Three women are forced to take drastic action in this authentically gritty portrait of modern Pakistan.

My Pure Land doesn’t mess around. Bullets start flying within the opening minutes of Sarmad Masud’s feature debut, a realistic portrait of life in some of the most troubled areas of modern Pakistan, where the action waits for no man, or in this case, woman. Based on an inspirational true story, the film follows a mother and her two daughters, who are forced to defend their home from their uncle and a group of armed intruders.

The non-linear narrative reveals crucial aspects of the plot via a series of flashbacks, enabling us to explore the family’s history. Yet the placement of these flashbacks often diminishes our immediate concern for the women’s safety. Important moments from the past are shown only after a character has died, meaning the opportunity to mourn them is lost. Occasionally the line between the past and present is blurred, as when the enjoyment of a family wedding is replaced by the sudden fear of encroaching gunmen.

The central conflict that takes place over the course of a single day and night plays out in near-silence, except for the sound of gunfire and anxious shuffling on both sides. The music used throughout these scenes successfully conveys a collective sense of unease, but fails to create a suspenseful atmosphere.

Masud uses the film to compare the treatment of the poor to the treatment of the rich in rural Pakistan. Police brutality and government corruption are serious problems which the people of Pakistan face on a daily basis. Most striking, however, is the way Masud portrays strong independent women overcoming their struggles in this patriarchal society. There are several instances where male characters label the women as weak and inferior, but My Pure Land definitively shows that this is not the case.

Well received on the festival circuit.

A solid depiction of the everyday struggles of rural Pakistani people. 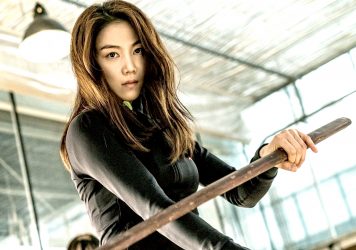 It’s hard to be a master femme assassin in this ultra-violent action caper from South Korea.