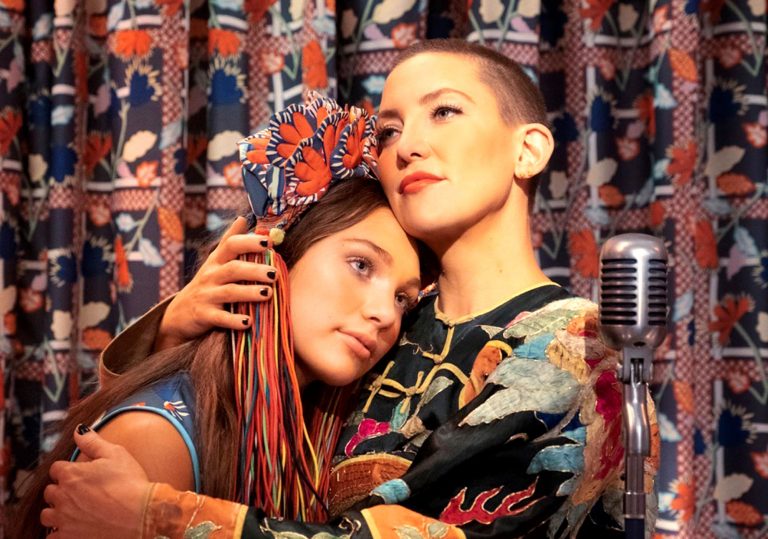 Never a good sign when a director issues two public apologies prior to release.

Some of the songs are not un-catchy.

Today, Music is not the food of love.

The controversy surrounding Sia’s directorial debut should not distract from its basic cinematic failings.

Australian pop star-turned-director Sia’s debut feature, which follows a series of well-liked music video collaborations with star Maddie Ziegler, seemed destined to generate controversy from last year’s initial announcement of its release. The logline of “nonverbal autistic girl sees the world around her as a musical with the colour palette of a Skittles packet” and the choice to cast Ziegler in that role instantly drew criticism from disability advocates, who found fault hard-wired into a premise that sees a neurotypical performer doing her impression of an autist.

Sia shot back on Twitter: “Grrrrrrrrrr. Fuckity fuck why don’t you watch my film before you judge it? FURY.” When one autistic actor spoke out about their difficulty in securing work when so much of it goes to men and women not on the spectrum, Sia responded, “Maybe you’re just a bad actor.”

Citing autistic consultants on set and the participation of the polarising group Autism Speaks, Sia maintained that her heart was in the right place and that she did her best. She even attempted to cast someone closer to the character’s description at the outset of all this, and found that no one with that degree of autism could handle the demands of the choreography and the production.

While most people would have taken this as a sign that the concept was fundamentally unworkable, an undeterred Sia powered through and shot the film in the summer of 2017. This epically misbegotten vanity project then sat on the shelf for four years before a pandemic so decimated the entertainment industry’s output that letting a guaranteed time-bomb see the light of day seemed like an okay idea.

Sia has since nuked her Twitter account and published a pair of mea culpas, both far too late and, more importantly, far too little. The first was a broad what’re-you-gonna-do about Ziegler’s involvement, and the second more specifically addressed the film’s suggestion that the best way to help an overstimulated, panicking autist is to wrestle them to the ground and pinion their limbs. (The offending scenes will be scrubbed from a revised cut in the future.)

This may begin to scratch the surface of the obvious moral flaw inherent in the text, but it does not account for the film’s more holistic failings, on cinematic grounds.

Sia’s poor direction enmeshes with and amplifies her rank insensitivity, chiefly in her fusion of her videos’ performance style with the subject matter. The clips for ‘Chandelier’ and ‘Elastic Heart’ saw Ziegler adopting a technique defined by over-the-top facial emoting and big body language, both of which look a whole lot like mockery when applied to a neuro-developmental disorder.

Every character has been conceived in spite of themselves; as the reluctant custodian to young Music (yes, Music is literally the girl’s name), Kate Hudson plays a sobered-up drug addict getting by as a small-time pusher, completely devoid of the grit required to sell that profile. Their neighbour Ebo (Leslie Odom Jr) is a broadly African immigrant, a stereotype of model-minority helpfulness even as he relates his own sob story.

They join Music in a handful of fantastical song-and-dance numbers occasionally overtaking their bleak reality, most of which resemble a trauma-themed Cirque du Soleil show. Those passages are at least vivid in their badness, as when a body-suited and be-diapered ensemble flails around Ziegler while she repeatedly emerges from a hat on her own head like a Dr Seuss-designed matryoshka doll.

If that makes this film sound like an enjoyable calamity, be forewarned that the misplaced creative confidence required for a good ol’ five-alarm fire has been paired with a souring condescension. Even if we’re to accept that Sia’s problematic lapses come from a good place, she dashes all goodwill with the self-assurance that she’s the best one to lift up disabled people, and that anyone telling her otherwise must be wrong.

At one point, Sia makes a cameo as herself, detailing a clueless outreach effort she’s leading in a needy country. Is she in on her own awful joke?

Never a good sign when a director issues two public apologies prior to release.

Some of the songs are not un-catchy.

Today, Music is not the food of love. 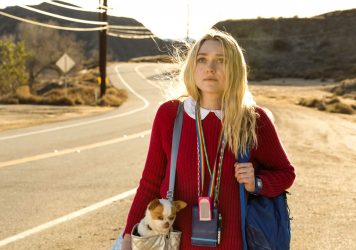 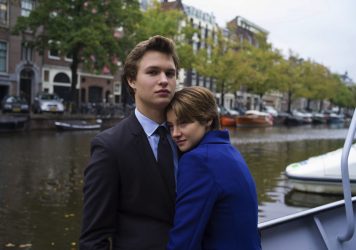 What Hollywood gets wrong with cancer movies

Excessively sentimental films like The Fault in Our Stars don’t reflect my experience with the condition.