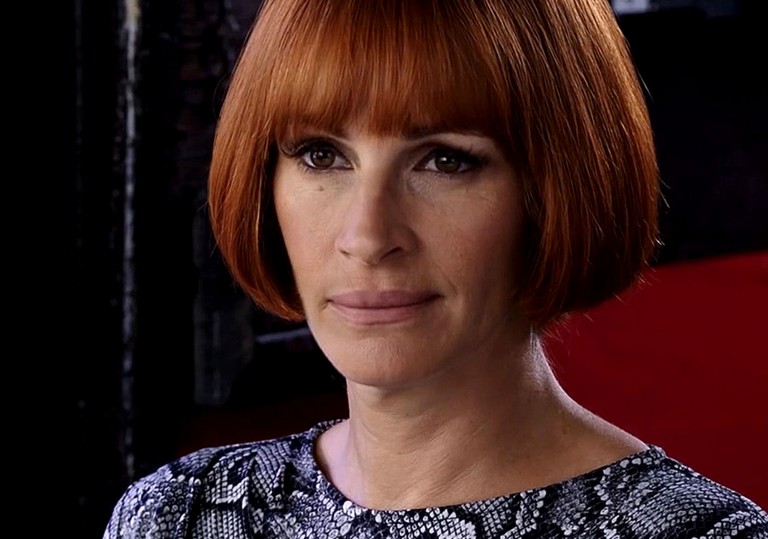 Can’t really be that bad, can it?

Quality levels are dangerously low, yet entertainment value is rather high.

Julia Roberts sits in a cafe staring into the void. Her back is straight and her eyes are pinned dead ahead. There’s no smile. Her lips are lightly pursed, but her facial expression is eerily neutral. She resembles an android whose power cell has expired. She wears a ginger toadstool hairstyle and, perhaps understandably, is alone at her table.

This scene appears in the end credits blooper reel for Garry Marshall’s celebration-themed portmanteau picture, Mother’s Day. It’s a brief moment that allows us to slip the surly bonds of fiction and grab a glimpse of hard documentary reality. This is the real Julia Roberts at work. This is The Craft, unvarnished and genuine.

In the background, a long cargo train is passing through and we can see that she’s waiting – attentively, professionally – to deliver her line. It’s the job of a critic to analyse and deconstruct the gaze of the camera, whatever it may capture. In this moment, we must also determine the gaze of the actor – what is she looking at, and why is she doing so with such intensity? Cinema is a manipulation of truth, but because of that we must look deeper, beyond the surface illusions, to what is really there.

Even the greatest actors cannot conceal the ethereal soul, often clearly visible though the eyes. Roberts is thinking about her cue, but the sequence also suggests a women thinking about her life. Maybe she’s considering banal arrangements for when the day’s shoot is over: How am I getting home? What will I eat when I get there? How should I prepare (if at all!) for another day on set with Garry “The Gong” Marshall? But maybe, just maybe, we’re seeing something more profoundly spiritual – an unwittingly captured moment of divine, self-questioning grace.

Maybe Roberts is considering her next line, repeating it inside her head so she doesn’t forget it. On the evidence of the preceding dialogue, chances are it won’t be particularly memorable. Maybe she’s thinking how she got to this moment. How did this happen? Will the film be worthwhile? What will it do for my career? Will there be any artistic value in it whatsoever? And if it is awful, will it pass as camp? Will it play well on the late night TV circuit and amuse people on long-haul flights?

Roberts’ concentration is finally broken when she acknowledges the absurd length of the train. She laughs and cracks a joke. It’s the only thing close to a genuinely witty moment in the entire film. The gamble of not hiring four writers (humans, presumably) and allowing the actors to improv the whole film was low, low stakes. You can’t get lower than rock bottom, so let ’em have at it.

The moral here is that there is something very beautiful about stillness and silence. Instead of putting together another sappy, day-glo atrocity about the joys of being/having a mother even if they are rancidity xenophobic and/or deceased, Garry Marshall should put his enviable Rolodex to good use and just capture actors in a state of Zen-like contemplation. Offer a pathway to a higher truth that cannot be expressed in some kind of downhome, handily pithy wisdom bomb or soul-melting cameo appearance.

Can’t really be that bad, can it?

Quality levels are dangerously low, yet entertainment value is rather high. 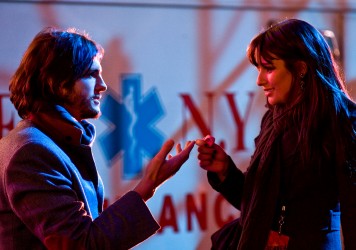 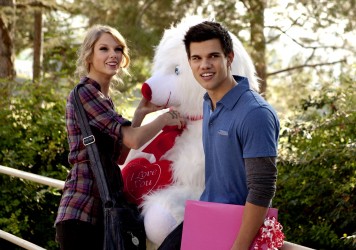