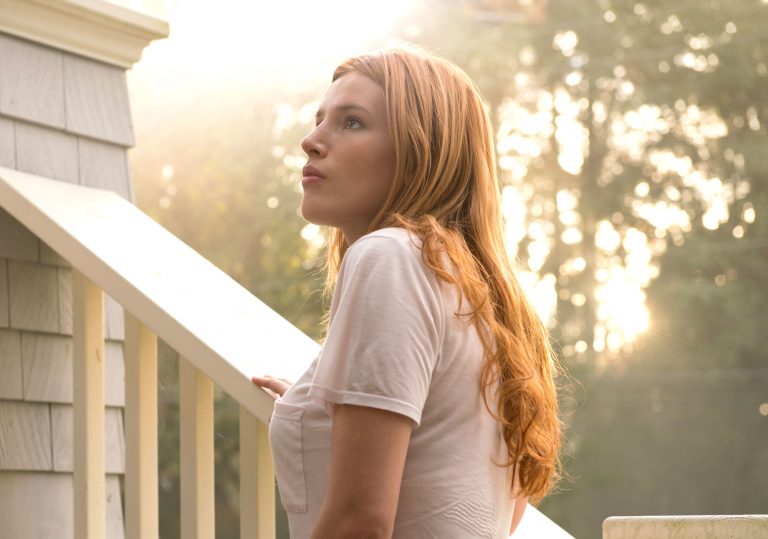 This might be a riff on the difficulties of teen romance in a post-Twilight era, but it seems unlikely.

Laughably predictable, far too tempered to generate any tearjerking stakes worth caring about.

Can John Green come and sort this one out?

This teen-baiting romantic drama about a girl living with a rare disease is clichéd in the extreme.

Imagine a love story between two teenagers, a boy and a girl, who just don’t fit in. The boy, Charlie, (Patrick Schwarzenegger) has big dreams, a summer job, and is much nicer than the other jocks. The girl, Katie (Bella Thorne), is funny, talented, unrealistically beautiful, and has a rare disease. They fall in love. There’s a bit of music trying to make you cry. Sound familiar? Expand out these clichés until they’re close to bursting, and you’ll be left with some idea of the toothless, recycled melodrama of Scott Speer’s Midnight Sun.

The foundations lie in the dramatic potential of a real illness called Xeroderma Pigmentosum, contracted by 17-year-old Katie. She’s spends her life behind the tinted curtains of her bedroom because her condition means that even the faintest ray of sunshine could kill her. So she waits, hides, and writes songs until nightfall. “This is good. This is what Taylor Swift does,” says Katie’s kooky (you can tell, because she wears a beanie indoors) best friend, Morgan (Quinn Shephard). Good thing too, because, like Taylor once was, Katie is desperately crushing on the boy next door.

This is Charlie, and although his good looks match Thorne’s wholesome, relatable (but still annoyingly perfect) physique, he isn’t like the other popular boys. He lost his swimming scholarship because of a drunken mistake, and wanders home early from parties through boredom. On one late-night stroll, he (somehow) hears Katie strumming and singing at the train station where she busks.

As the relationship between Katie and Charlie blossoms, their staged, awkward meet-cutes give way to effusive montages of passion – as much as a skinny-dip in a 12A romance will allow. But as it racks up good times and bad moments, the film merely ticks all the boxes which align it to the history of teenage screen schmaltz – it never manages to provide anything new.

Katie’s rare illness provides an unlikely premise, though XP isn’t mythologised as a freakish superpower (not even with a sly wink to Twilight). It isn’t exactly depicted in a way which makes you feel like it exists in reality, either. The only onscreen proof is in some lipstick that’s a few shades lighter, and a tremor that could almost be mistaken for first love nerves. XP, at its most explicit, is displayed via heavy under-eye makeup, rather than by the skin lesions that actually characterise the disease.

There are, however, glimmers of progress when it comes to the film’s emotional intentions. Katie texts Charlie first, he admits his own embarrassing mistakes and Katie introduces her dad to online dating. But nothing shines bright enough to eclipse the bland character stereotyping. From slow motion dramatic running to gendered clothing (blue for a distraught father, pink for a comforting nurse), it’s far easier to laugh at the silliness of it all than to be moved by its depth.

There is a target audience, but even the love-thirsty teenage stans might only be able to enjoy Midnight Sun by sniggering at how it pales in comparison to the work of YA novelists Nicholas Sparks and John Green. It’s all completely unbelievable and unrelatable, but as a big slab of cheese, it’s worth a nibble.

This might be a riff on the difficulties of teen romance in a post-Twilight era, but it seems unlikely.

Laughably predictable, far too tempered to generate any tearjerking stakes worth caring about.

Can John Green come and sort this one out? 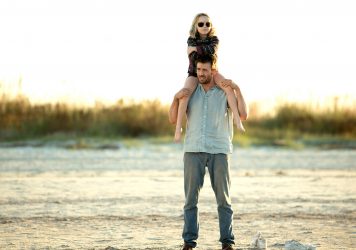